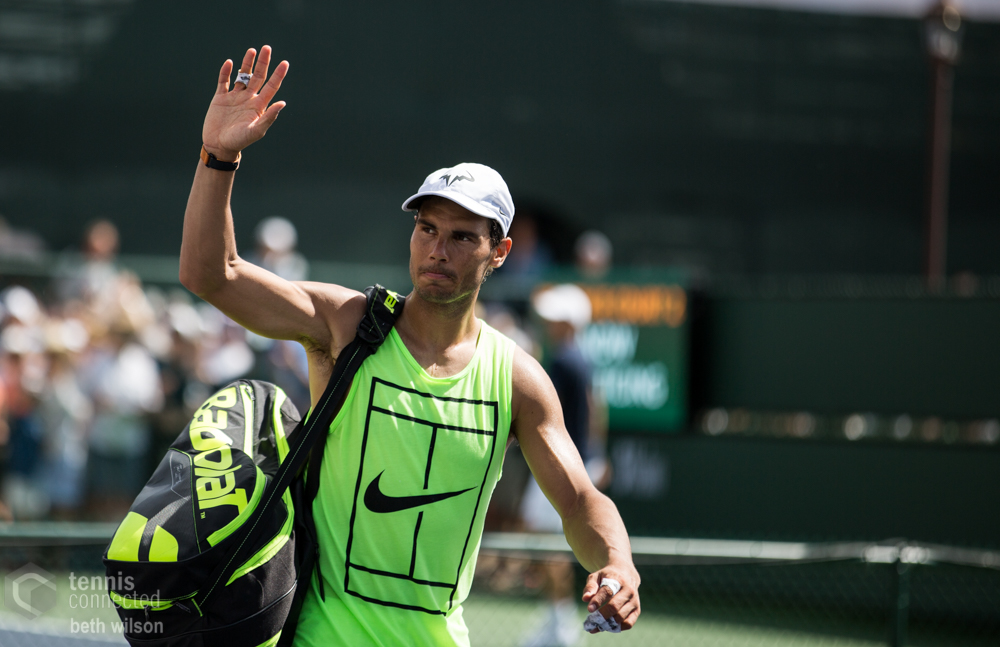 The clay courts of Roland Garros will have a different feel about them this year, as the 2020 edition of the French Open gets underway. With the tournament staged over three weeks rather than two, much later in the year than expected, and with crowds of just 5,000 in attendance, there is one normality that remains – and that is the quality of talent on display. As punters look to bet on their favourite, according to the latest Betdaq odds, let’s take a look at who’s in the running for the men’s singles title this year.

Ranked number 2 in the world, the reigning champion is the favourite to secure a 13th French Open title – his fourth in as many years. Nadal was absent from the recent USOpen amidst concerns over traveling and safety, and this will be his first appearance in a Grand Slam competition since January’s Australian Open. The ‘King of Clay’ recently suffered a shock exit at the Italian Open, losing in straight sets to Diego Schwartzman, who had never beaten a top five player. While it wasn’t a 10th title in Rome for Nadal, there’s no doubt he will look to make amends in Paris.
Last year: Final (champion)

Another of the ‘big three’ who will be looking to bounce back at the Stade Roland Garros, is Djokovic. The Serbian was sensationally defaulted from the US Open earlier this month after hitting a line judge with a ball, released in anger. And his temper was on display again at the Italian Open, when on losing a service game, he smashed his racquet. It was back in 2016 that Djokovic last secured the title at the French Open, beating Andy Murray in the final – and after winning the Australian Open this year, he will look to add to his tally of Grand Slam titles, as he hopes to overhaul his two rivals, Nadal and Roger Federer to become the most coveted star in Grand Slam history.
Last year: Semi-final (lost to Thiem)

Fresh from his maiden Grand Slam title – the US Open – Thiem will be hoping for third time lucky at Roland Garros this year. He’s been the finalist and runner-up two years running, on both occasions losing to Nadal. And top coach Patrick Mouratoglou believes
that the Austrian is one of two men’s singles players that can beat the King of Clay to claim the title this year. In an era dominated by the big three of tennis, Thiem’s breakthrough was much deserved and you can be sure that he will be hungry for more success going into another major tournament.
Last year: Final (runner-up)

After an embarrassing defeat in the second round of the Italian Open to the wild card Jannik Sinner, Tsitsipas continues his warm-up to the Grand Slam, as he participates at the Hamburg Open. The World Number 6 is yet to really shine at Roland Garros, with a fourth round exit his best showing – and despite winning last year’s ATP Finals, hasn’t
asserted himself on the big stage. After suggesting he had a good chance of success at Flushing Meadows and crashing out in the third round, with so many major names participating at the French Open, it looks as though his chance may have gone.
Last year: Fourth round (lost to Stan Wawrinka)