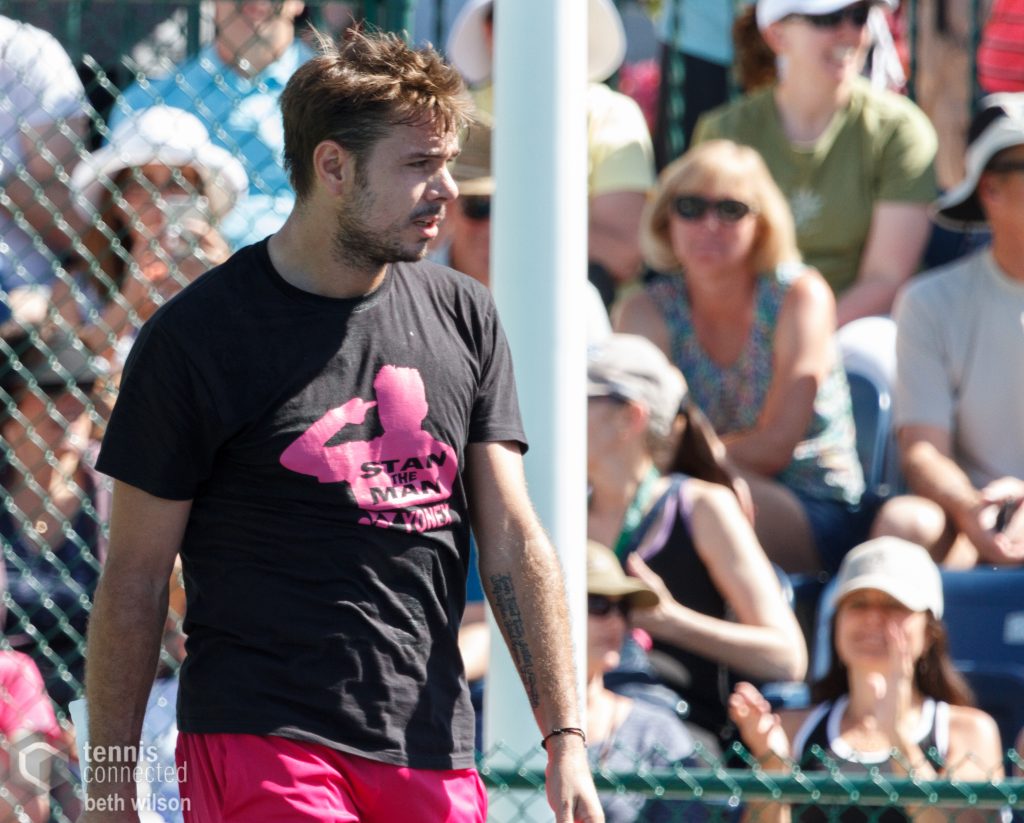 Welcome to Tennis Elbow, the column that looks back on the week that was in the world of tennis. This week, Charles Blouin-Gascon previews the 2020 Internazionali BNL d’Italia.

Welcome to Rome for the launch of the…clay court season?

God, this can’t be right. As the calendar turns to the middle part of September, the world of tennis leaves the New York bubble after an absolutely bonkers and chaotic men’s final that followed a thrilling and picture-perfect women’s final, the bubbles leaves yes and arrives in Europe for the start of the clay court run.

What a weird and wild season this year has been. The tennis season that is typically a long marathon ran at sprinting speed has now, because of the COVID-19 pandemic, been condensed to a handful number of weeks where hard courts become clay courts (and will become again hard courts).

In any case, we can do nothing but hop on the train when it passes by so here we are with an Internazionali BNL d’Italia men’s and women’s draw preview and analysis. Our mind has shifted toward the red clay and we’re firmly ready for the usual coronation of the Spaniard Rafael Nadal.

The ultimate trump card for 2020 would be for Nadal to have lost all his superpowers on his favourite surface. But we’re not sure we’re ready to be so bold quite yet.

We’ll say something up front: we’ll miss Naomi Osaka dearly this week. She’s a great champion and, most importantly, by all indications an even better person. We couldn’t be happier for her US Open win yesterday and it’s too bad she’s not in Rome.

As for this main draw, Romanian Simona Halep will need to get up to speed quickly after having skipped the US Open. Still, this is a top section well within her grasp. Since it worked fairly well in our US Open preview, we’re going out on a limb again and backing Angelique Kerber. Elsewhere, we foresee great things from both Karolina Pliskova and Elina Svitolina this coming week. In the former’s case, extremely great things—we don’t feel particularly super confident about it, but this is our cross to bear.

On the men’s side, all eyes will understandably be on Novak Djokovic as everyone wants to see how well the Serbian responds to his unfortunate and self-inflicted disqualification from Flushing Meadows last week. We have bad news for the man: Djokovic’s nightmare isn’t over quite yet as a tormentor of days past will rear his head once again.

As for the lower half of the draw, Nadal returns ready to reclaim his clay throne atop men’s tennis. Sure, there’s a third section, where we predict absolute chaos to unfold and give us a quarterfinal between Fabio Fognini and Grigor Dimitrov. But still, this entire half is Nadal’s to lose. He should have no problem escaping unscathed.