Amongst all of the larger sporting events seeing cancellations and postponements earlier in
the year, tennis organisations had seemed amongst the most prepared as Wimbledon was
able to stay a little more on the right side of things than others with their insurance
preparedness, since then however there has been a lot of questions around events that had
been delayed until later in the year that may otherwise fall out of the usual time frame to be played – the latest coming up is within the US, which is struggling to deal with the ongoing spread of the coronavirus seeing other sports such as major league baseball perhaps being at risk, it seems the US Open is set to go ahead as planned and there has been some recent good news here too.

It seems as if there may be some competition heating us as #1 ranked player Novak
Djokovic has dropped a huge hint that he may be attending the Open – joining a doubles
lineup at the Cincinnati masters with Filip Krajinovic when the competition gets underway on August 20th, leaving plenty of time to also be prepared for the start of the US Open on
August 31st. It also seems that Scottish player Andy Murray may also be present as he may be pushed into the main draw with the withdrawal of Alexei Popyrin – after being struck by injury the former ranked number 1 player currently sits at 129 in the rankings, a good showing at the US Open could be a way back. The betting in UK is proving popular on the event, with different bookmakers offering odds on the market. This also includes a host of different bonuses and sign up offers for players, with Djokovic also heading in as the betting favourite at a general 6/4 for the Men’s Open title. This is already proving a popular selection amongst punters, with guides also available on betting on the event. 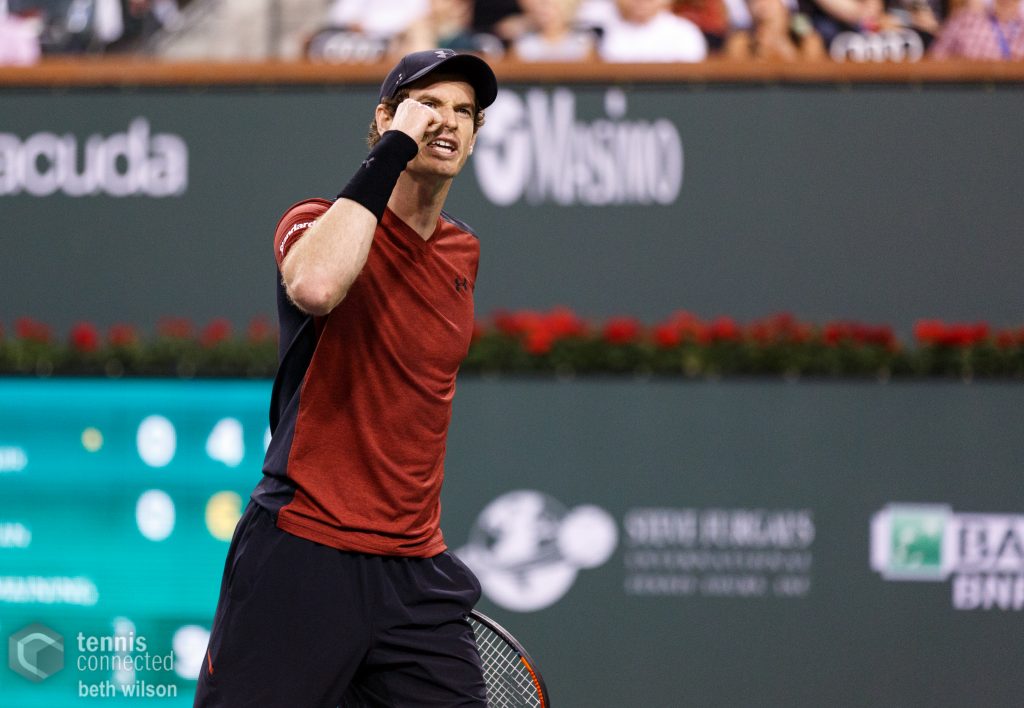 It may not all be good news however, as there are some who have spoken about the many changes expected to be seen at the Open – there have been a number of protocols put into
place as expected to keep players safe which includes the lack of having any fans in attendance, alongside the possibility of having to go into quarantine before the event. The
other change is that there is a change in how ranked, invited, and wild card players could
attend though which means there may be some players who get left out – this requires a
growing number of other players to sit out however which some have deemed as unlikely.

It could certainly be an interesting event though, there’s still time for other players to decide not to attend because of the ongoing pandemic and this could open the opportunity for some interesting results, there is already a different dynamic in many sporting events as the lack of fans in attendance could impact athletes in different ways, and this does change things for punters too as a growing number of surprising results could make betting odds a little difficult to predict – online gambling as a whole has been surging in popularity for sporting events as they have quickly come back and it’s very likely the same will be true in tennis too, hopefully we don’t see any big high profile names drop out, especially as so many events throughout the end of the year have yet to have their suspended dates re-announced.