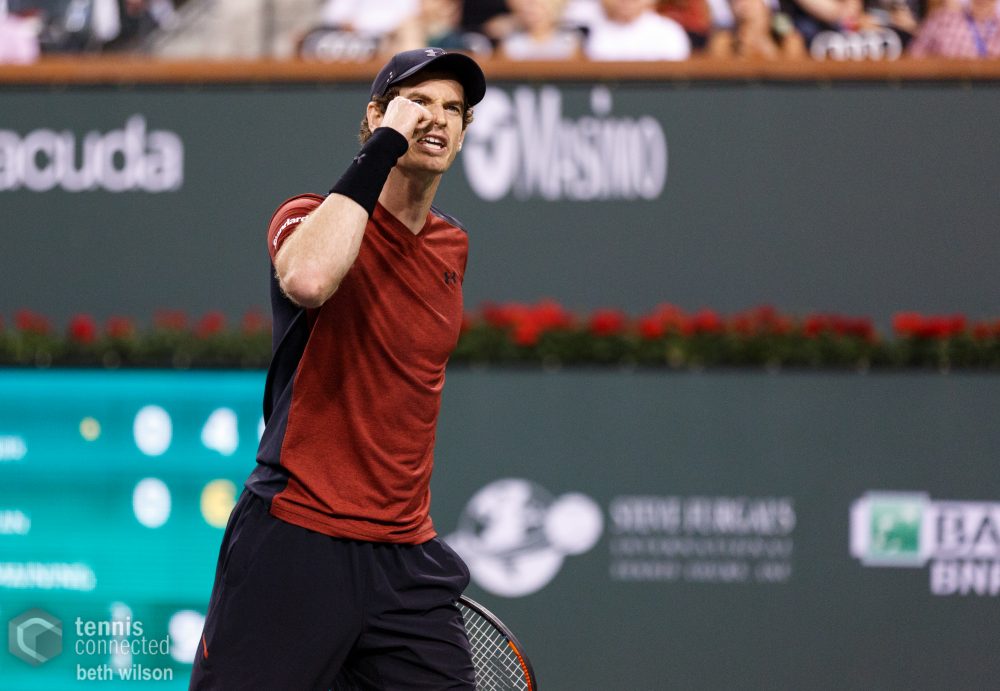 A three-time Major winner, Murray also counts the 2012 Olympic gold medal among his 46 career titles. In January 2019, Murray underwent a hip resurfacing operation. He came back to play doubles in June, then returned to singles competition at last year’s Western & Southern Open before winning the title at Antwerp in October. The Western & Southern Open, where he owns a 31-12 record, will be Murray’s first ATP action in 2020.
Paul started the 2020 campaign by reaching his first career ATP semifinal at Adelaide. One month later he was a quarterfinalist in Acapulco. In 2019, he was 30-5 on the ATP Challenger Tour with three titles. In 2015, Paul won the French Open junior title and was runner-up at the US Open. The 23-year-old native of New Jersey will be making his second Western & Southern Open main draw appearance.
Sandgren has reached the Australian Open quarterfinals twice in the past three years. In 2019, Sandgren did not drop a set in Auckland where he claimed his first career title. Sandgren played two seasons at the University of Tennessee where he led the Volunteers to the NCAA team final in 2010. He will be making his debut in the main draw of the Western & Southern Open.
Tiafoe was a quarterfinalist at the 2019 Australian Open, which came less than a year after he claimed his first career ATP title at Delray Beach in February 2018. In 2017, Tiafoe defeated his highest-ranked opponent when he upset No. 7 Alexander Zverev in Cincinnati to reach the Round of 16. The 22-year-old Maryland native will be making his fourth appearance at the Western & Southern Open, where he has a 3-3 record.
Forty of the top 43 players in the ATP Rankings were on the initial entry list for the 2020 Western & Southern Open which was released last week. The complete initial entry list can be found here.
Twelve additional players will join the field through a two-round qualifying event.
The Western & Southern Open women’s field also includes six former champions: Madison Keys (2019), Kiki Bertens (2018), Garbiñe Muguruza (2017), Karolina Pliskova (2016), Serena Williams (2014-15) and Kim Clijsters (2010). The complete initial entry list for the WTA Premier 5 tournament can be found here.
Main draw play for the Western & Southern Open will begin on Aug. 22. Both singles finals will be held on Friday, Aug. 28, with the WTA final taking place at 2 p.m., and the ATP Tour’s at 4 p.m.