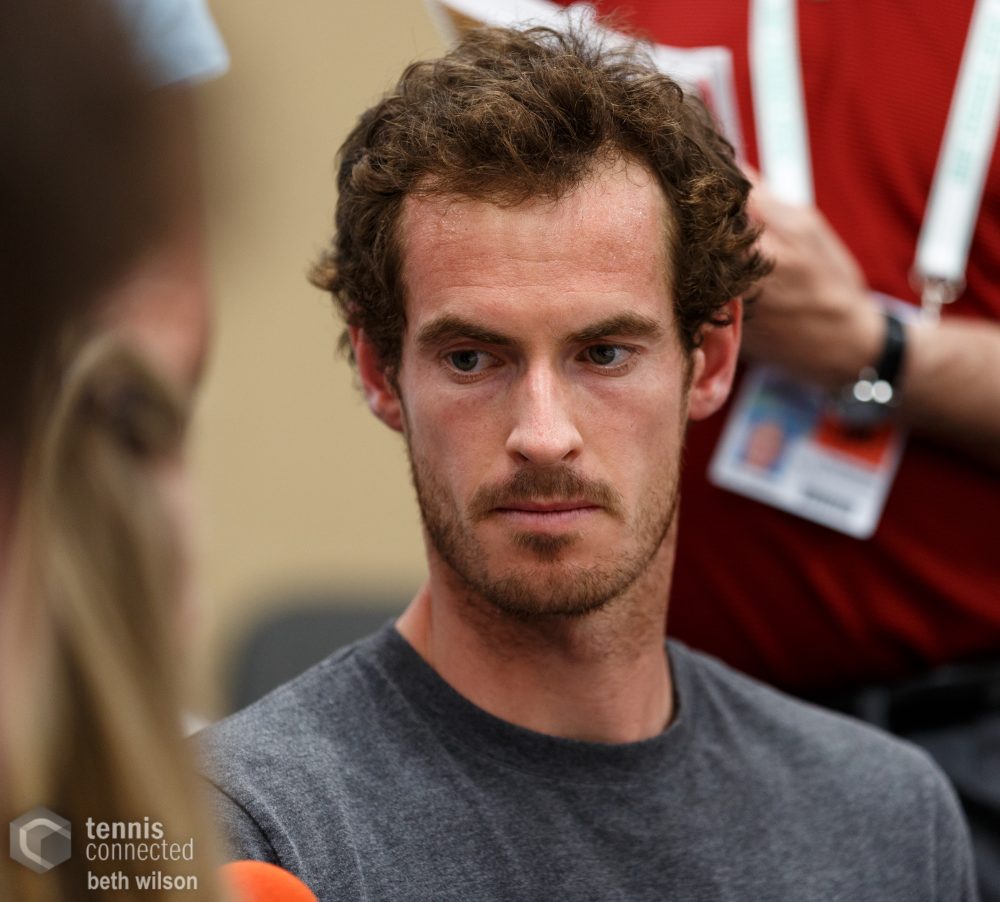 The former British women’s number-one Annabel Croft has warned the rest of next month’s US Open contenders that fit-again Andy Murray is showing signs of being able to make an impact at Flushing Meadows. In a recent interview the BBC Sport pundit spoke in confident terms about the Scotsman’s return to his first Grand Slam since the 2019 Australian Open having watched him perform at the recent “Battle of the Brits” competition staged by Murray’s brother, Jamie.

The Battle of the Brits event was designed with the intention of keeping Britain’s elite men’s tennis players match fit ahead of the return to tournament action. Murray took the event, staged at Roehampton, London, very seriously. He was drawn in the initial group stage with James Ward, Liam Broady and Kyle Edmund. He came through tests against Ward and Broady with relative ease, showing glimpses of his best tennis at times. These wins were sandwiched by a narrow 6-7, 7-6, 10-5 defeat to Kyle Edmund in what was a gruelling physical encounter. Murray had done enough to book a place in the semi-finals against Britain’s current number-one and world number 28 Dan Evans.

The tie with Evans was exactly what Murray was looking for – a game against a player in the prime of his career. Sure enough, Murray stormed to take the first set 6-1, but didn’t have enough left in the tank to close out the match. Evans eventually came through to win 1-6, 6-3, 10-8. Murray withdrew from the third-place playoff game scheduled against Cameron Norrie for fitness reasons, but given that he managed four competitive games in five days it was a huge step forward for the former world number-one.

Annabel Croft said that the “periods of good play” displayed by Murray during the Battle of the Brits, particularly in his semi-final with Dan Evans, was “top 10 level tennis”. Croft believes that his “hunger” and “motivation” to take part in the Battle of the Brits underlined Murray’s passion to return to the top of the sport and that he would not be flying to New York “just to take part”. 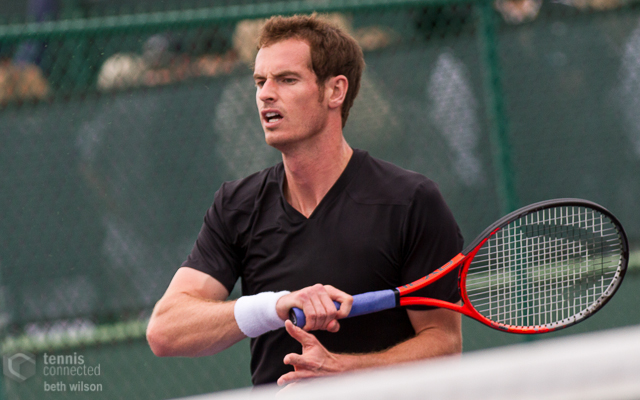 Whoever Murray is scheduled to play at next month’s US Open, it’s likely that he will be a large price on the moneyline.

Moneyline tennis betting is one of the easiest ways to get into legalized wagering on tennis and other major sports with regulated operators such as FOX Bet. Think of it like the Match Odds markets in European sportsbooks. Murray’s lack of form or fitness will count against him in the eyes of sportsbook traders, but he is always capable of the unpredictable, which could make his pre-match moneyline price a tantalizing prospect.

The issue will be whether some tennis fans will be betting on him with their hearts rather than their heads. Given that the Battle of the Brits is the only competitive event Murray’s been involved in since November 2019’s Davis Cup finals, there is no doubt that he will be rusty and unable to sustain his good patterns of play for long enough in five-set Grand Slam matches. After his defeat to Dan Evans, Murray admitted in his virtual press conference that he was still struggling with “shot selection” but blamed that on “not playing enough games”.

The next step for Murray would ordinarily be to venture over to the United States to enter one of the pre-Grand Slam ATP events on the calendar. The Citi Open in Washington is usually a solid port of call, but the cancellation of the event scheduled for August 13 means that it won’t just be Murray who arrives in New York short of match sharpness. One thing is for sure, Andy Murray will be a player that none of the seeds in the US Open will want in their half of the draw.
?