The US Open bears little to almost no resemblance to the tournament which started in
1881. The colossal slam has evolved from an exclusive men’s singles and doubles
tournament in Newport to two-week sports and entertainment exhibition hub held in the
luxurious Flushing Meadows, New York.

The US Open has become the behemoth of the tennis circuit boasting untold riches and
offering competitors the lion share of the tennis pot. The 2019 US Open dished out a mammoth $57 million in competitor prize money, paying the single’s winners a whopping
$3.85 million.

Despite the ongoing pandemic, the US Open has been given the green light and will be going ahead from 24 August to the 13 September behind closed doors. The prize money
miraculously hasn’t changed despite not receiving a dime from fans’ tickets with the king’s
ransom still towering over other slams. With the US Open causing drama inside and outside
the court, let’s have a look back at five of the best memorable moments in the US Open. 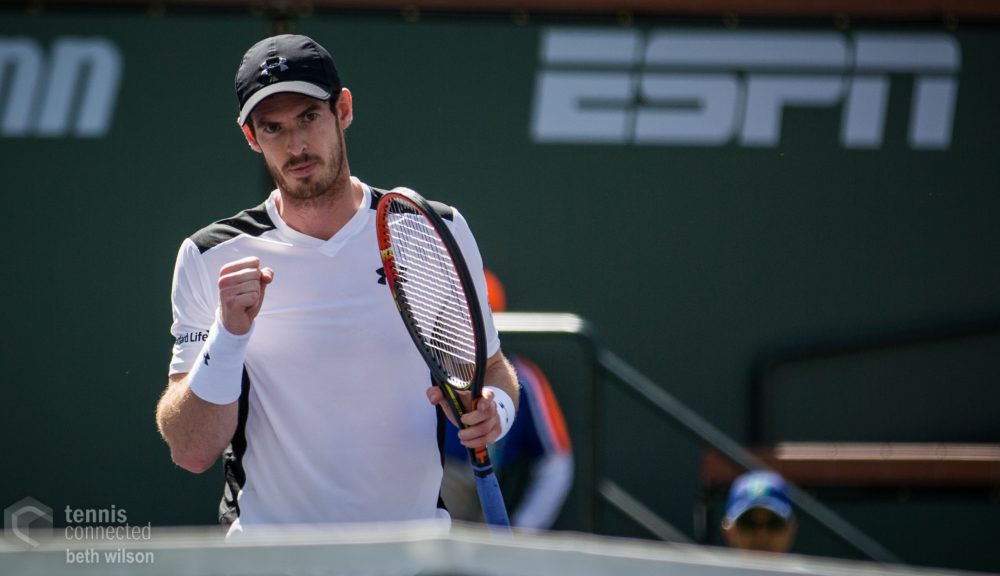 Fans of the British sensation will not easily forget the day that Andy Murray clinched his
first-ever Slam in 2012. The Scotsman had the weight of a nation on his shoulders and
dispatching Novak Djokovic in the final at Centre Court was the icing on the cake.

Murray offered spectators a new side to his game and his mentality, as the tennis world
watched as the Brit broke into the fabled “Top Four” after overcoming Milos Raonic, Marin
Cilic and Tomas Berdych en-route to US glory.

The Scot put all the anguish behind him with a spectacular performance against the Serbian, beating him in five sets. After Djokovic clawed the match back to 2-2, after being 2-0 down, Murray must have seen slam silverware slipping through his fingers, but he held strong to end Britain’s 76-year wait for a men’s Grand Slam Champion.

The Slam victory injected a plethora of confidence into the Scot, and spurred him to win
Wimbledon the following year. 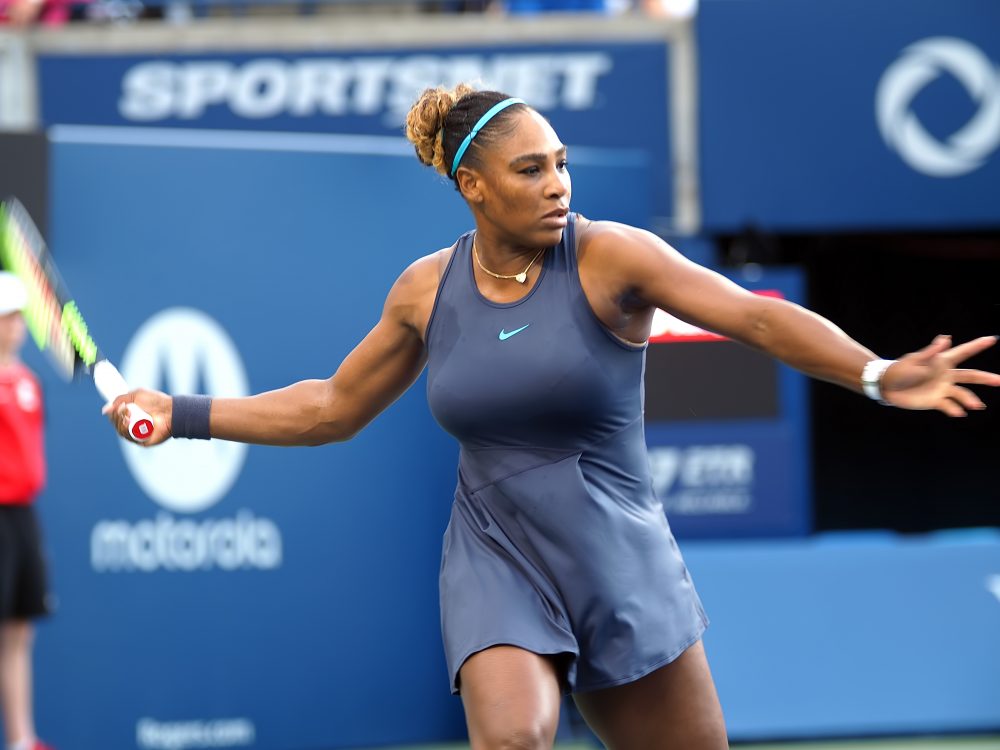 Serena Carves Out Her Legacy

Serena Williams has carved out a dynasty over the last 25 years and the American has the
silverware to prove it. Even now, Serena Williams exercises complete supremacy in the
Unikrn tennis markets, dominating the favorite prices in major Slams.

There have been many stories of tennis players peaking too early, but for Serena, it was the start of a tennis empire which she still rules to this day. One of the greatest players in sport’s history, Williams boasts the record for the woman with the most Slam singles titles in Open history (23). The American powerhouse burst on to the scene in 1999 at just 17 years of age, making short work of Martina Hingis to secure the US Open, just two years after her sister, Venus, had fallen prey to the same opponent. In triumphing, Williams became a superstar and had no idea of the raw talent she possessed.

Arguably the most adored tennis player of all time, Steffi Graf has the most titles by a player in an Open Era – (22). The German completed her Career Slam at the young age of 19 in 1988 and has been shattering records ever since.

When entering the US Open in 1988, Graf was on course to achieve something that has not
be repeated since. The German native battled it out in the final against a resilient Gabriela
Sabanti, winning 6-3, 3-6, 6-1, and completed her remarkable Calendar Slam, having won
the Australian Open, French Open, Wimbledon and the US Open all in the same calendar
year.

The American was a fan favorite, Andre Agassi won the US Open in 1994 and 1999. The
ever-popular Agassi had publicly announced that this was his final tournament (2006) and
he made the most of his final curtain at the event.

The American started well and dispatched the number eight seed Marcos Baghdatis, but a
back injury was causing him discomfort and by the end of the game he was winching in pain. Getting through his next match with Benjamin Becker was out of the question. Yet, after a hard-fought match, the whole stadium cheered for Agassi after an incredible career finish.

Kim Clijsters’ Rise From the Dead

Kim Clijsters’ 2009 US Open triumph is one straight out of a fairy tale. After winning the
illustrious tournament in 2005, her career became blighted with a flurry of injuries, which in turn forced her racket hand to retire in 2007.

Despite settling into family life after retirement, the passion for tennis could not stay
subdued for any longer and the Belgian returned to tennis in 2009 to get her fix. Clijsters
played just two tournaments before being offered a wildcard spot in the US Open. The
former champion returned with fire in her belly, beating both Williams sisters to book a spot in the final.

In her way was a hungry Caroline Wozniacki, but Clijsters refrained from wild play and relied on her experience in major Slams and beat the Dane in straight sets to become the first-ever unseeded player to win the US Open.

Clijsters returned to the tournament with the intent to dust off the cobwebs and discover
some rhythm in her game but ended up winning the tournament. After tasting victory again, Clijsters persisted with her form and won the US Open again the following year, along with the Australian Open in 2011.