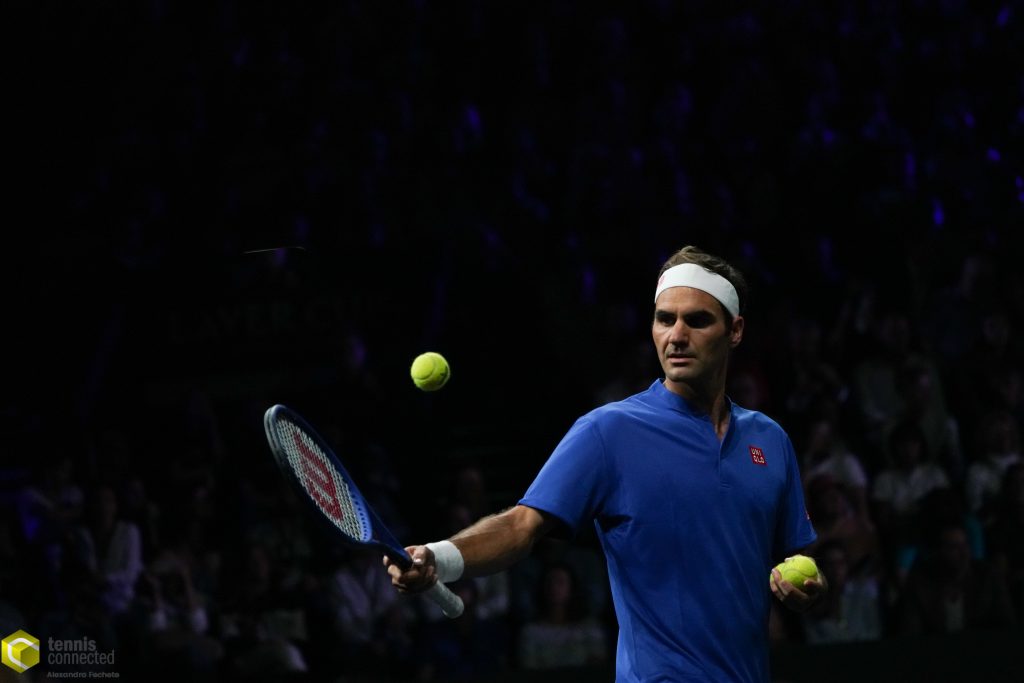 Although the new decade has just begun, it doesn’t quite look like it in the tennis world.Heading into the opening Grand Slam of the decade, both Serena Williams and Novak Djokovic who have won the Australian Open title seven times, go into the same tournament as favourites, just like last year!

The bigger question is – if right now is the best time for a change? However, people are looking for different kinds of changes on both sides of the draw. In case of men’s tennis, the question continues when will the new generation arrive?! Of course, fans love it when they get to see their favourites – Djokovic, Roger Federer and Rafael Nadal in any Grand Slam final, but the fact remains that the longer these three hang around, the more difficult it will be
for tennis to recover post their retirement. To put things into perspective, if you were to give someone some sound sports betting advice today, you would highly encourage them to back any of these three in the upcoming Grand Slams!

The big three have put together some amazing winning streaks

Quite remarkably, the winners of the last 12 Grand Slams have been either of these three, making it their second-longest combined winning streak. Their longest was 18 Grand Slams from the French Open 2005 till Wimbledon 2009. And it’s ridiculous that both these streaks happened 10 years apart from each other!

Many might say that the next generation is getting there, with Dominic Thiem taking a set off Rafa in the 2019 French Open final, and Mendvedev succeeding in taking the Spaniard to the fifth set in the final of the U.S. Open. But looking at the hard facts, for instance, 13 out of last 14 editions of Australian Open championship have been won by either of these three, it’s difficult to imagine that it will be any different this time around. However, we will never expect it to happen until it actually happens!

How things look in women’s tennis

Things look slightly different in the women’s tennis. Although Serena Williams is the favourite, the results have been fluctuating at the Melbourne Park over the past few years. In fact, six different women have bagged the last seven Australian Open titles, with Serena Williams succeeding in 2015 and 2017. Furthermore, 11 different women’s players made it to the finals in all those years.

So even though Serena Williams has been a major force in women’s tennis over the past one decade, Melbourne has taught everyone to expect the unexpected in the women’s game.

In addition, the Australian fans will be keenly tracking one particular storyline – if Ash Barty, the current world number one will be able to break the 42 year old jinx and win the singles title this time.

As you might be aware, Australian Open is scheduled from January 20 till February 2 this year, and the announcement regarding exact playing order for each match day will be made on the previous day’s afternoon.