(FILA Luxembourg S.à r.l.) – FILA announced today that it has signed a sponsorship agreement with American Reilly Opelka, the No. 38-ranked singles player in the world. Opelka, who is coming off a career-best season in which he captured his first Tour-level title at New York and reached a career-high ranking of No. 31, will join the company’s roster of endorsed WTA and ATP Tour players who wear the FILA® brand on-court.

The 22-year-old’s stellar 2019 season saw him break into the Top 50 in July, before reaching his career-best No. 31 in October. In addition to capturing his first ATP Tour title at New York, Opelka reached the semifinals at Tokyo and Basel in 2019, as well as the third round of Wimbledon. The 6’11” American also finished second on the ATP Tour ace list, hitting 1,014 aces during the 2019 season. Opelka also represented the United States at the 2019 Davis Cup Finals in Madrid. He has four career titles on the ATP Challenger Tour and was the 2015 Junior Wimbledon Champion. Opelka also boasts four Top 10 victories in his young career, and is the third-ranked American singles player.

“I am thrilled to become a member of the FILA family and represent such an iconic brand both on and off the court,” Opelka said. “I appreciate FILA’s storied history in tennis and it is an honor to join the list of legendary athletes who wear the brand’s clothing and footwear. I can’t wait to get started.”

“Reilly is an incredible young man and we couldn’t be more excited to have him represent the FILA brand,” said Gene Yoon, Global Chairman at FILA. “He is one of the sport’s brightest young stars and will be a mainstay of American tennis for years to come, as evidenced by his tremendous 2019 season. Reilly’s professionalism, competitiveness and impressive work ethic make him a perfect addition to the FILA Tennis roster, and we look forward to supporting him throughout what we believe will be a very successful career.” 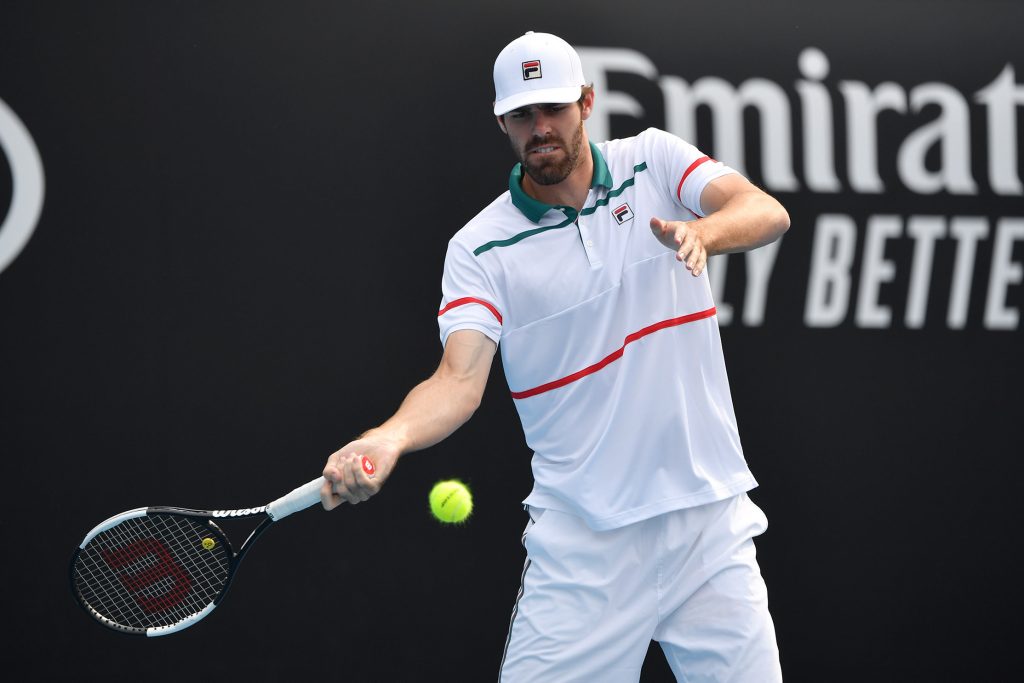 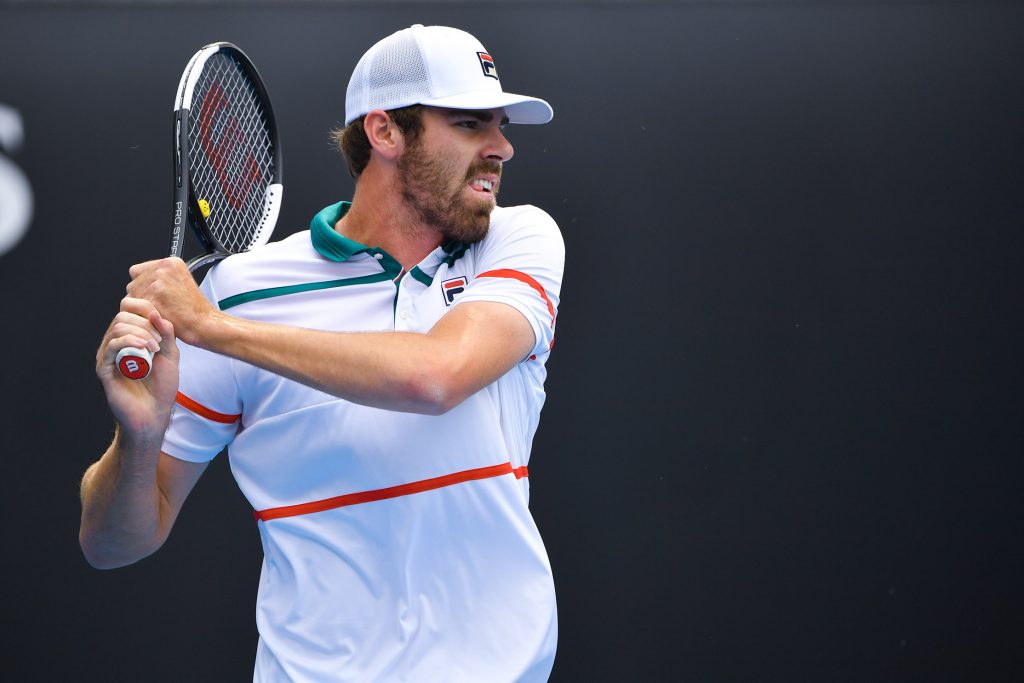 FILA has a long and distinguished history in the world of tennis that includes endorsements of ATP Tour and WTA athletes, tennis tournaments and organizations. FILA is a sponsor of the BNP Paribas Open, the Tennis Hall of Fame Open, the Rogers Cup and Coupe Rogers, the Western & Southern Open, the Porsche Tennis Grand Prix, the Argentina Open, the Cordoba Open, the Rio Open, the Brasil Open, the Rakuten Japan Open and the Junior Orange Bowl International Tennis Championship. In addition to event partnerships, FILA is an official supplier to Tennis Canada, the Argentine Tennis Association (AAT) Junior Tennis Champions Center, Van der Meer Tennis, John Newcombe Tennis Ranch, and the Kim Clijsters Academy in Belgium.

The FILA® brand was established over a century ago by the FILA brothers of Biella, Italy. FILA® is now a leading sport and lifestyle brand that is distributed worldwide. FILA has achieved world-class recognition in tennis by marketing high design and style content products that are endorsed by professional athletes from around the world.

Visit TennisWarehouse to see the full collection of tennis apparel and footwear.