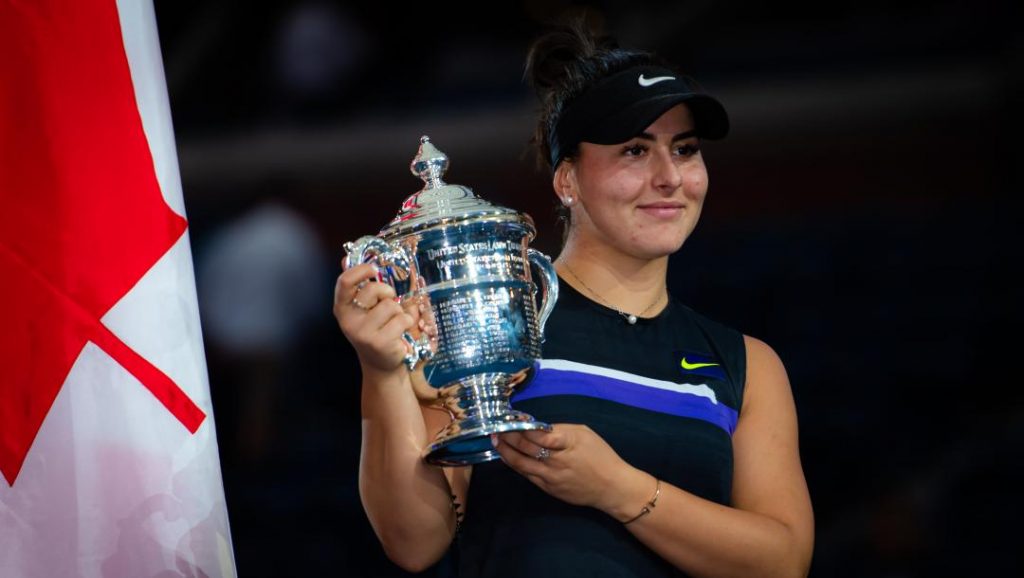 Indian Wells is the largest tennis tournament outside of the four Grand Slam tournaments and it often provides an exciting glimpse at the potential stars of the year.

In 2019, Bianca Andreescu lifted the title with a victory against German Angelique Kerber, at the culmination of an exciting tournament for Canada. Andreescu then went on to secure the US Open in a thrilling straight-set win against Serena Williams to cap off a marvelous year.

The 19-year-old is now facing a crucial twelve months after being named WTA Newcomer of the Year. Can she become the first woman to retain the title at Indian Wells and use that as a springboard for even more success in 2020?

The women’s tournament was last won two years in a row by the legend Martina Navratilova in 1990 and 1991. Mary Joe Fernandez and Steffi Graff traded it for four years through the nineties and when women’s tennis ushered in an era dominated by the Williams sisters, this was the one tournament that remained relatively unaffected.

That’s because both Venus and Serena didn’t appear for much of their career. A post by Lottoland explains how Venus Williams boycotted the tournament for 15 years after controversy at the 2001 event. She was scheduled to meet her sister in the semi finals, but pulled out with an injury, paving the way for Serena to beat Kim Clijsters over three sets. The final was marred by booing and cajoling of Serena and neither appeared at the tournament until recent years. They later met in the quarter finals of the 2018 tournament, as reported by the CBN, but neither advanced to the final, with Naomi Osaka eventually victorious.

Their absence perhaps helped the various winners list become varied and ever-changing. Whilst the men’s title has been won in consecutive years by Michael Chang, Pete Sampras, Novak Djokovic and Roger Federer, only Maria Sharapova has even appeared in consecutive finals in the last 10 years in the women’s ranks.

Can Andreescu beat that curse? She’s certainly playing some of the best tennis of her career and she’s been showing a real flair on court throughout 2019. Andreescu was described in one article as having something unteachable and her US Open win proved that she’s got the technique and the experience for the big tournaments.

Indian Wells might not be a Grand Slam tournament, but it is prestigious and if the Canadian can retain her title as Navratilova did, she might be taking another step on the road to true greatness. Remember, she’s still only a rookie at 19 and has got the Rogers Cup to add to her bulging trophy cabinet.

Perhaps she was paid the greatest compliment of all by her vanquished opponent in the US Open, Serena Williams. She’s won 23 Grand Slam singles titles in an illustrious career, but said of Andreescu: “I think we’re really similar; we both are fighters and are really intense.”

With Andreescu’s US Open win at the expense of a true hero of the women’s game, has Andreescu picked up a baton that she can hold on to for the same length of time and with the same level of success? We’ll get our first hint this March at Indian Queens.