Welcome to Tennis Elbow, the column that looks back on the week that was in the world of tennis. This week, Charles Blouin-Gascon previews the handful of events unfolding all at once on the tennis calendar.

The US Open party might have stopped, but that doesn’t mean that tennis did as well.

This week, the entire tennis world continues its trek throughout Asia with a combined event in the China Open and a Masters 500 in Japan. (Fun fact about the China Open is that it’s a combined event that’s not created equally for each side: a mere Masters 500 on the men’s side, it’s a Premier Mandatory event on the WTA. We’re not sure what this means, do with this what you will.)

In any case, here we are in Asia and we thought it would be a good idea to run through each of these main draws and give our predictions over how they might unfold. Complicating things will be the time difference with China and Japan, seeing as how we’re writing this at one time and yet you’ll read this much later on and by then more matches have been played. In any case, we’re not kidding ourselves: we’re entirely awful at this, with or without the time difference.

This draw only has 32 players, and yet we’re still kind of amazed at how many pretty good to great players are competing? We have a good mix of wily veterans, talented youngsters, Americans. And, like, Novak Djokovic.

It’s definitely not a bad draw, especially not when you consider there’s a second event just as important as this one happening at the same time in a neighbouring country. 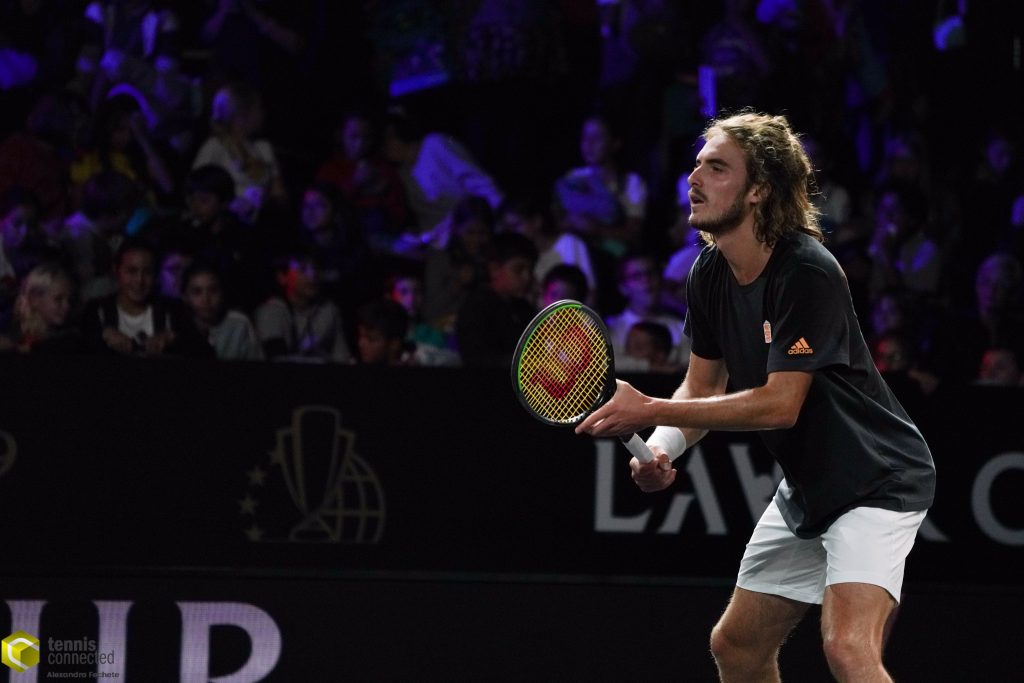 This is the better main draw of the two, right? Right? Seriously, who’s the weak link here? This is a Masters 500 event with 32 players, including two qualifiers and two wild-card entries—and the last direct entry is No. 47 Andrey Rublev? Things could be much, much worse.

Most important is Andy Murray standing there with a preferred ranking. If this 2019 season will be his last stand, we might as well go big and foresee one last hurray for the Scotsman. So let’s go big and let’s give Murray a happy ending in China—sort of.

What do the ? of the WTA love about Beijing?

Here, at least is finally an occasion to see how Canada’s first Grand Slam champion Bianca Andreescu. This WTA event is admittedly a very big deal on the tennis calendar, one where almost every member of the women’s tennis royalty other than Serena Williams competes. And yet, all we really care about is to see whether the young Canadian and new top dog on the WTA Tour can continue her triumph and rampage through the 2019 calendar.

Seriously, Andreescu still only has four losses this year. It’s insane—and, as a Canadian ourselves, it’s absolutely great.

You know, the China Open is a really great event with a ton of great players competing spread out over the draw. But all we’re eager to see is Andreescu playing tennis.