The final Grand Slam tournament of the year is fast approaching and come the 26th August hundreds of tennis players will battle it out to claim the title in New York. Throughout the year we have seen some great matches played on the courts, with highs and lows for all fans. From hearing of Andy Murray’s tragic bailout to his triumphant return at Wimbledon alongside women’s Tennis legend Serena Williams – it has certainly been a spectacular year for Tennis, but it isn’t over just yet and there are many predictions and anticipations flying around at the moment for the US Open. If you know who you’re backing, check out the US Open betting odds to see if the bookies are as well. 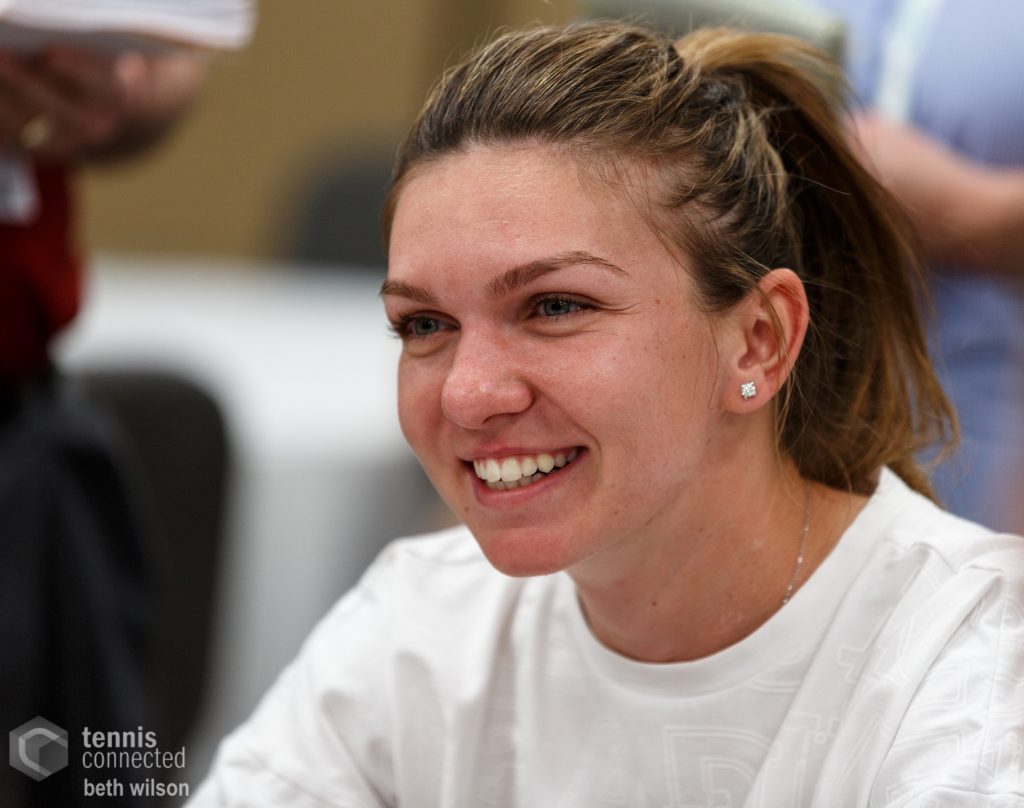 The women’s singles has always been a competition filled with fierce ladies who are not only incredibly skilled and talented, but their fierceness emanates around every court they play on. There are some legends battling it out on the court for their next title, including Serena Williams who has won 23 titles so far (one behind claiming the record alongside the Margaret Court). There have been quite a few upsets and unexpected results this year, first time Grand Slam title winner Ashleigh Barty, and Naomi Osaka and Simona Halep both claiming another. The matches have been nail-biting and down to the very last breath, something we are sure to see yet again in the US later this month.

Earlier in the year, we saw Naomi Osaka take her second Grand Slam title and her first at the Australian Open. Osaka beat Czech player Petra Kvitová in the final 7-6, 5-7, 6-4 in order to claim the top spot, but it wasn’t as breezy as she may have hoped, especially with her wobble in the middle and allowing three match points to slip through her fingers!
The next Grand Slam in France offered a new champion, the unexpected 8th seed, Ashleigh Barty defeated Markéta Vondroušová in the final, not only defeated but very much demanded her crown as she won 6-1, 6-3. As incredible as Barty’s success was, it has been very short-lived as there are many speculations about her injury this year with her crashing out early on at Wimbledon. Will we see her back to top form for the US Open?

Our final Grand Slam winner of the year so far is Simona Halep, who much like Osaka, claimed her second Grand Slam title, but her first at Wimbledon. The WTA World number 4 managed to keep the great Serena Williams at bay with a win of 6-2, 6-2. Thankfully Williams did not do a repeat of her final loss at the US Open final last year but was very gracious in her defeat.

The question remains as to who will win at the US Open next month. Will Serena Williams’ grit and determination allow her to claim her 24th Grand Slam title, or will we see a previous winner from this year’s slams take another title? There has been a lot of speculation as to whether we will see a fresh face on the board for Grand Slam winners. Kiki Bertens, may be ranked 5th in the world and have nine WTA titles to her name, but she is yet to win a Grand Slam – could it be her time to shine?