Wimbledon has cemented its status as the highlight of the summer by serving up another heady blend of excitement, drama and grandeur this year. The Pimm’s has been flowing, strawberry vendors have enjoyed a roaring trade and all manner of celebrities have watched the action unfold under the London sun.

Some things seemingly remain the same each year – the all-white dress code, the Royal Family resplendent in their summer garbs, Roger Federer playing like a god, Nick Kyrgios behaving rather un-tennis like, homegrown stars crashing out in agonising fashion – but some things have changed. Here are the key differences that fans have witnessed in 2019:

A Roof Over Court One

Rain has long been the scourge of Wimbledon as it delays matches, disrupts players and disappoints paying punters. There have been just five rain-free tournaments since 1877, while several days have been entirely rained off. The All-England Club went some way towards lessening the loss of playing time by fitting a retractable roof on Centre Court in 2009, but the remaining 17 courts were still at the mercy of the weather gods.

Now Court One also has a retractable roof and it made its debut during Joao Sousa’s thrilling five-set victory over home favourite Dan Evans in the third round of this year’s tournament. The capacity of Court One has also increased by 1,000 seats, meaning 12,345 people were able to watch on as Evans and Sousa battled it out under the roof. Sousa teed up a fourth-round clash with Rafa Nadal, but lost in straight sets. 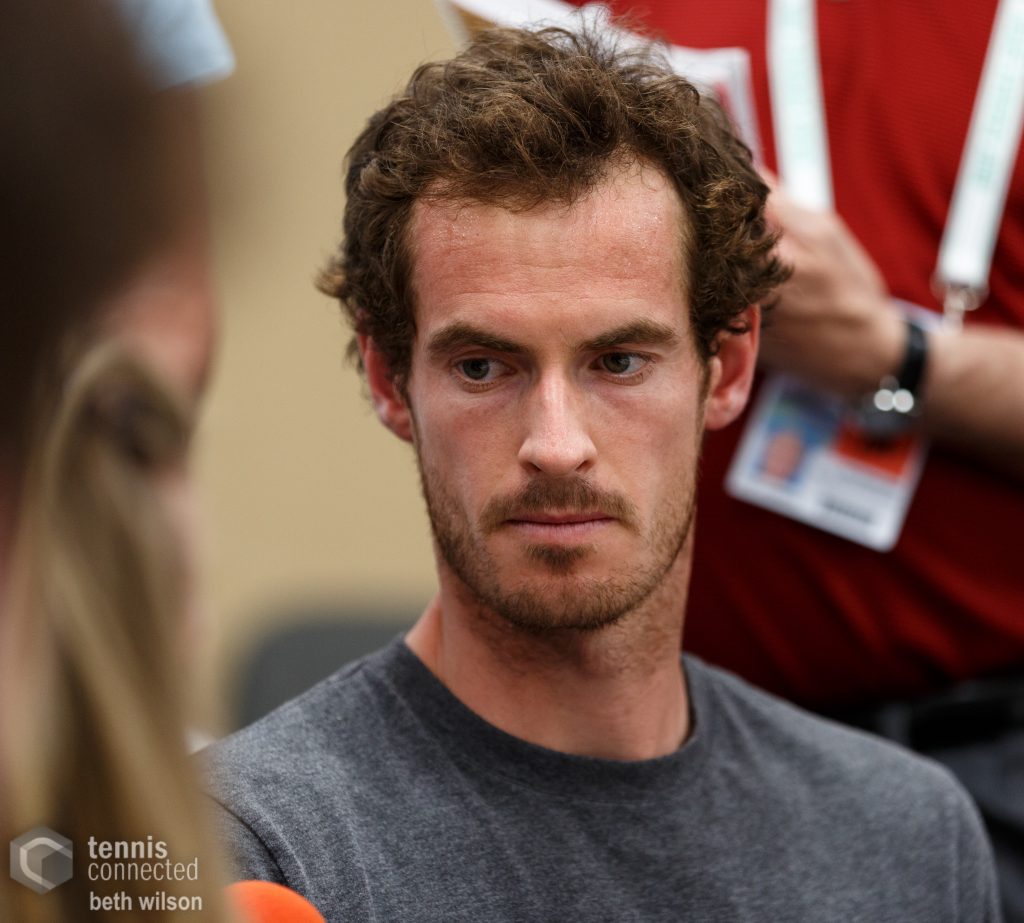 The former British number one has endured a miserable couple of years as a result of a hip injury that almost crippled him. Many thought the Australian Open earlier this year would be his swansong, but the 32-year-old now has a metal hip and he is edging back towards full fitness. He is not yet able to compete in the singles tournament, but he has been taking the doubles world by storm.

The two-time former Wimbledon champion teamed up with veteran Spaniard Feliciano Lopez to win the men’s doubles at Queen’s in June, sparking emotional scenes. Alas, Murray was not so successful at Wimbledon. He teamed up with France’s Pierre-Hugues Herbert for the men’s doubles and they crashed out in the first round, but his mixed doubles partnership with 23-time Grand Slam winner and all-round superstar Serena Williams really caught the attention.

Murray tried to get the SerAndy hashtag going, but the one that stuck was Mur-rena, and it whipped up a frenzy of excitement among tennis fans. They destroyed Alexa Guarachi and Andreas Mies in the first round, and Murray was on fire in their second-round victory over Raquel Atawo and Fabrice Martin. That teed up a last 16 showdown with doubles specialists Nicole Melichar and Bruno Soares, and that was sadly the end of the road for Mur-rena, who lost in three sets. Fans can only hope they will team up again in future.

Fifteen-year-old Cori Gauff sat a history test the day before taking on Greet Millen in the final qualifying round for Wimbledon. She scored a B-plus in the exam, but then earned a veritable A* as she beat the world number 129 in less than an hour, by a scoreline of 6-1, 6-1, to become the youngest qualifier in Wimbledon history. She said Serena and Venus Williams were her idols and she dreamed of facing them, and behold she was handed a dream first round draw with former champion Venus.

Many expected the 39-year-old to make short work of her teenage rival, but Gauff stunned everyone with a 6-4 6-4 victory. She then eased past former Wimbledon semi-finalist Magdalena Rybarikova to make it through to the second week. Gauff eventually lost to Grand Slam winner Simona Halep, but she looks to have an exceptionally bright future ahead of her. Anyone checking out the betting at https://www.marathonbet.co.uk/en/betting/Tennis/ on future Grand Slams is likely to see this teenage sensation among the favourites for glory.

An End to the Marathon Matches

Wimbledon has seen some truly epic matches over the years, typically featuring big-serving American Nicolas Mahut. In 2010 he eventually succumbed to a 6–4, 3–6, 6–7, 7–6, 70–68 defeat to John Isner after they were on court for a total of 11 hours and 5 minutes, spread over three days. It remains the longest match at any venue in history.

Last year, Isner took on Kevin Anderson in the Wimbledon semi-final and the match lasted 6 hours and 36 minutes, before the South African finally took the second set by a scoreline of 26-24. He was promptly annihilated by Novak Djokovic in the final, as he was exhausted from his exertions against Isner. The Wimbledon organisers decided to take action in order to stop this situation arising in future, and the fifth set is now decided by a tie-break, putting an end to marathon matches.

Businesses are increasingly putting sustainability at the heart of their operations, and the All-England Club is also getting in on the trend. All of its water bottles are now fully recyclable and made from 100% recycled materials, and plastic bags have been removed from the racquet stringing process. More than 400,000 bottles are used during Wimbledon fortnight and last year they were made from only 25% recycled plastic.

The club has hired 10 dedicated eco-champions to educate guests on how to reduce their carbon footprint. “People really want to do the right thing but they have to have the knowledge and the confidence to do the right thing,” said chief executive Richard Lewis. That is why we will have people around helping inform the public when they are looking to dispose their waste.”