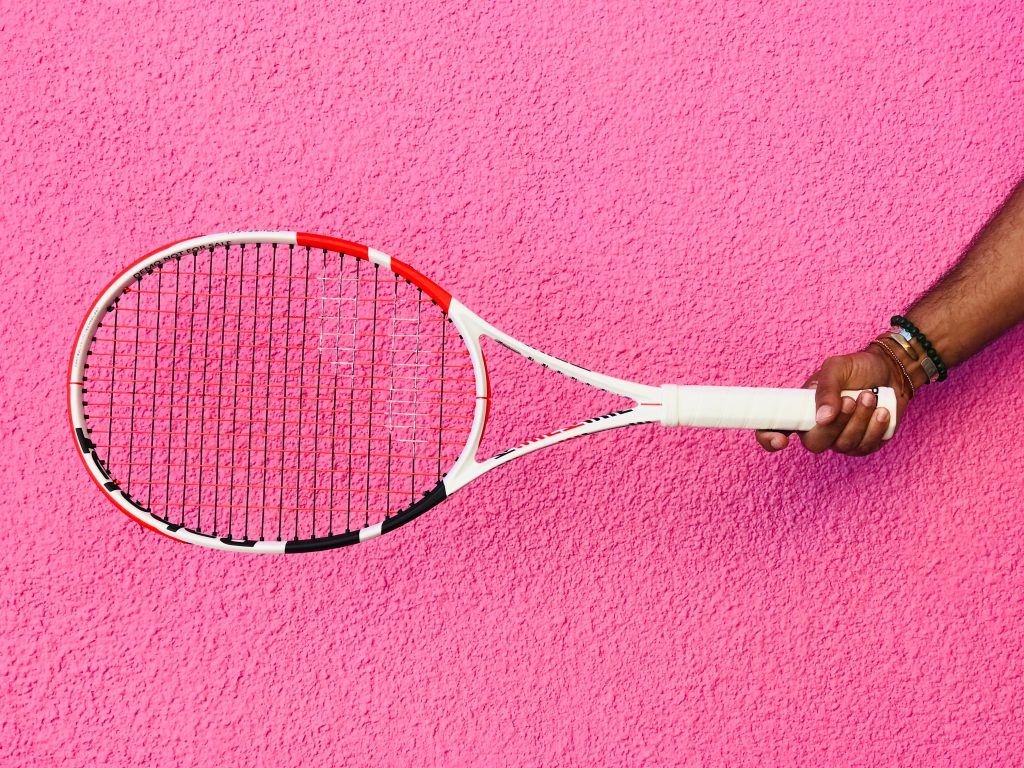 Dedicated to bringing forth cutting edge technology to their products, Babolat recently released the next generation of the Pure Strike series for Dominic Thiem and a slew of other Tour players.

Known as a control racket, the base characteristics of the Pure Strike have pretty much stayed the same with this latest iteration. Players will still receive great feel and control (Babolat claims that 71% of play-testers reported better feel at impact and 78% of play-testers reported more control), but they can also look forward to increased stability and less vibration with this model.

New technology on the latest Pure Strike features C2 PURE FEEL powered by SMAC and CONTROL FRAME TECHNOLOGY. These two innovative upgrades were welcome when hitting from the baseline as well as from the next. The Pure Strike has always been a great racket for those players that can generate their own pace but this version also seems to perform better at the net than it’s predecessor. 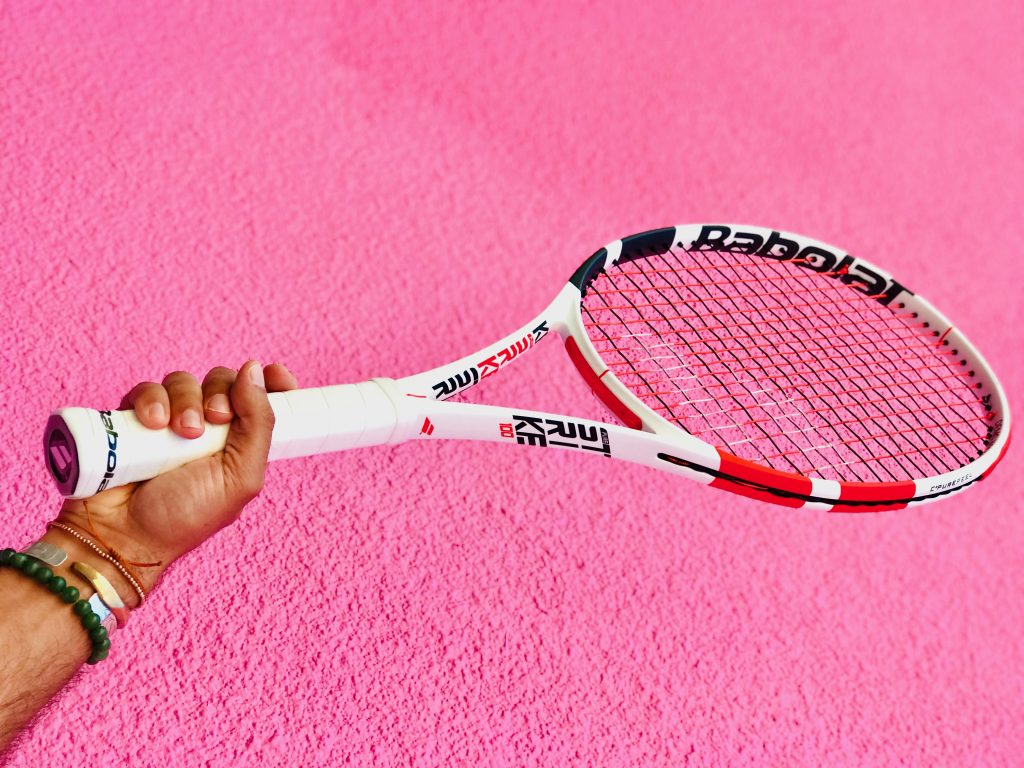 Serves and returns were also a joy to hit with the latest Pure Strike 100. The firmness of the racket, balanced by its 16×19 string pattern (featured on both the Pure Strike Team and Pure Strike 100), were exemplified by the 10.6 oz ustrung weight. Of course, as with most of the reviews that we’ve done for Babolat, advanced players will want to add some lead tape to desired zones of the frame to optimize racket head speed.

The sharp and aggressive design of the new Pure Strike Series will surely be a hit with players of all ages and playing ability. 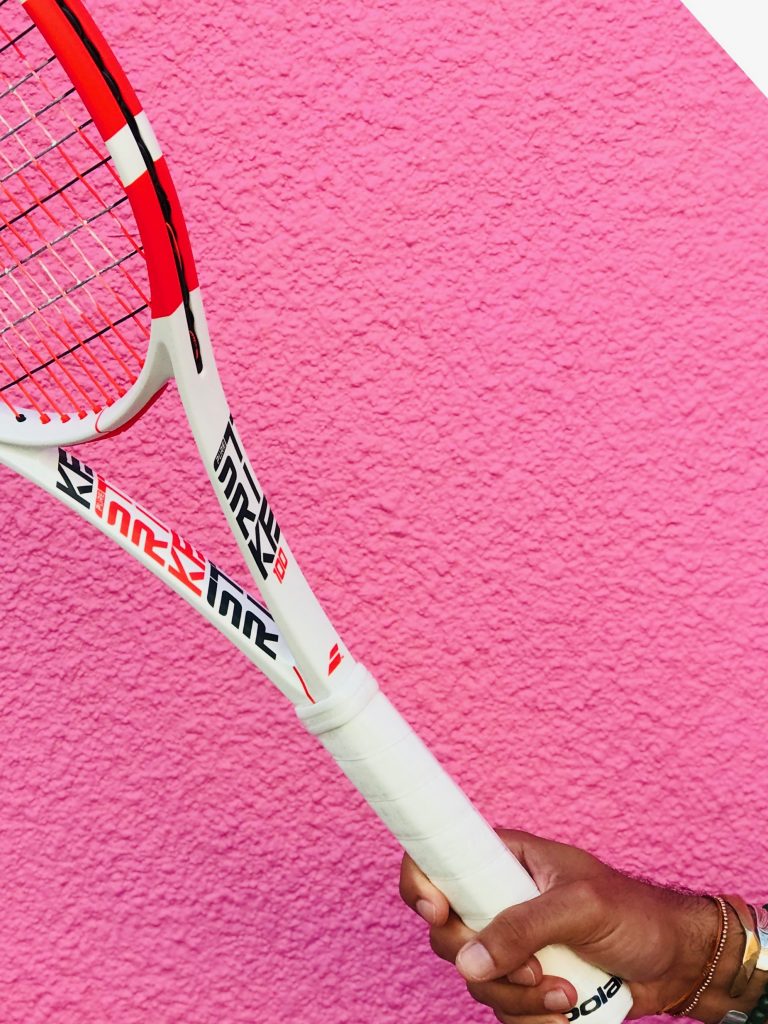 To checkout more on the latest Pure Strike Line and what it has to offer, visit: Babolat.com today.

When released, the Pure Strike can be purchased at the following stores: