Serena Williams forced to fight back, Wozniacki ousted, and a 16-year-old winning her first ever match at tour level – just another ho hum day of grand slam tennis in Paris.

In all seriousness, Monday was just another illustration of what makes these tournaments so special. Everyone, from a journeywoman like Vitalia Diatchenko, to an absolute neophyte like Diana Parry has the capacity to surprise, and that means the top dogs can take nothing for granted.

Here’s your three-to-see on Tuesday at Roland Garros: 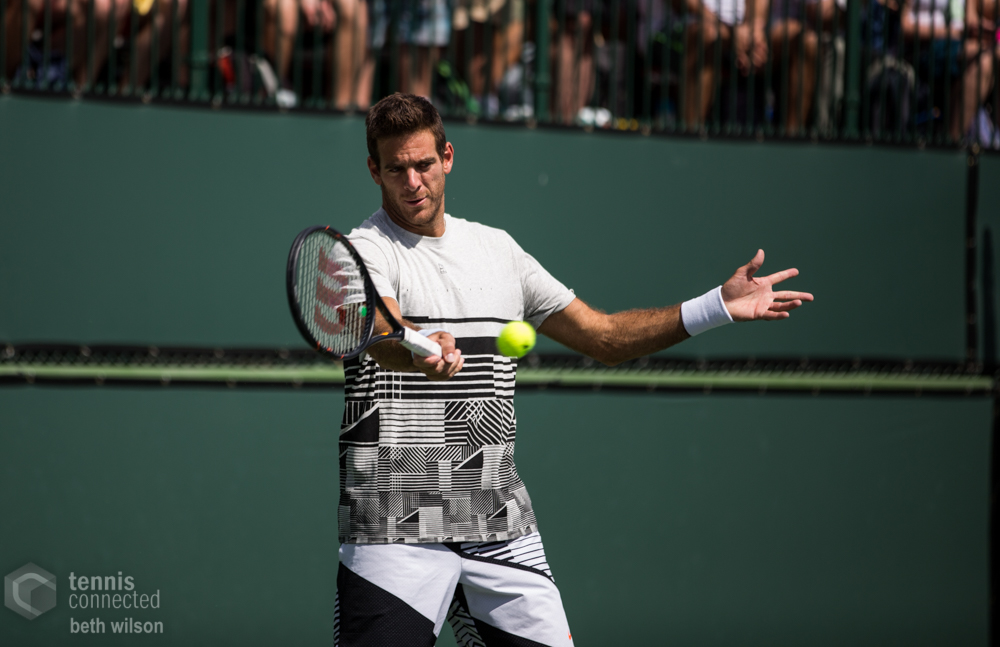 Of all the great rivalries in tennis history: Federer-Nadal, Serena-Venus, Borg-McEnroe, Evert-Navratilova perhaps none has been more hard fought than Juan Martin Del Potro against his own body, and once again he comes into a major tournament trying to shake the rust of a major injury layoff. His gammy knee hopefully in the past, he’ll need to be firing on all cylinders against Nico Jarry, who comes in with some good form having lost narrowly to Sascha Zverev in the Geneva final. Standing 6’6 himself, Jarry possesses firepower similar to that of Del Potro, but combines it with superior mobility, which means the Argentine will be under constant pressure to attack before the Chilean can do it to him. If Del Potro is his old self, the Best Sportsbook Promo Code has him weather the storm today, but anything less, and the Tower of Tandil could very well find itself toppled. 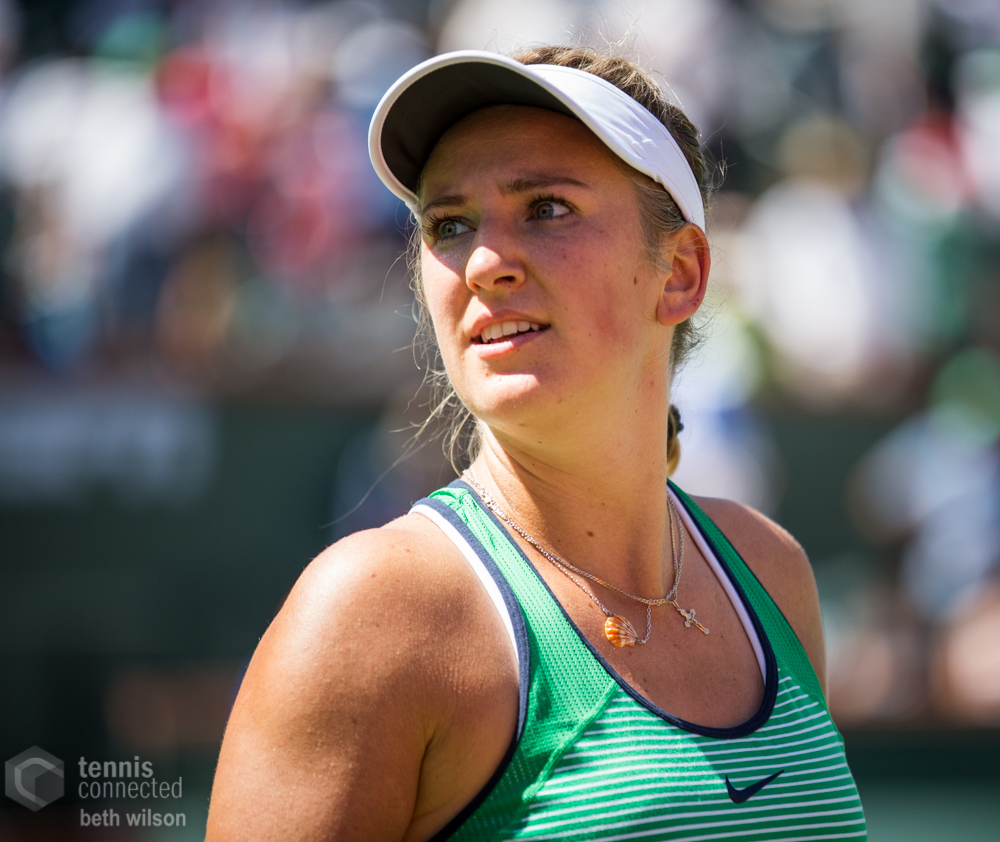 Suffice to say, it’s been a rough twelve months for Jelena Ostapenko. Heading into Roland Garros last year, she was the defending champ and world number five, since then, she’s recorded just 18 wins against 25 losses, fallen to 40 in the rankings… and now she gets Victoria Azarenka. Only four rankings spots behind Ostapenko, Azarenka comes in having shown flashes of her old self in recent months, and while the erratic Latvian is likely to feel the pressure of returning to the scene of her triumph, you can bet the Belarusian will come out free swinging. Hopefully, we see some of the “old” Ostapenko here, which if so would make for a fascinating encounter as the Latvian looks to end points before Azarenka can create the angles to counter – either way, expect a cracking three sets of tennis.

Tipped to be the breakout star of 2019 after a strong finish to the 2018 season, so far this year has been a tad underwhelming (albeit only in singles) for the 21-year-old Sabalenka, and after failing to win a single match in either Madrid or Rome, she now gets 2009 RG semi-finalist Dominka Cibulkova first up. Their only career meeting a very entertaining 7-5, 6-3 affair won by Sabalenka in Wuhan last year, it will be interesting to see if the Belarusian’s pure offense will stand up against the more measured approach of Cibulkova on this surface, and in any case, it should take three topsy-turvy sets to find out.