The Laver Cup is a special weekend for all tennis fans and players as 12 of the world’s greatest players compete for a weekend of international team play. This year, the event is once again in Chicago, right in the backyard of Wilson Sporting Goods.

Roger Federer himself has decided to use the racket during the event as he and Team Europe take on Team World. 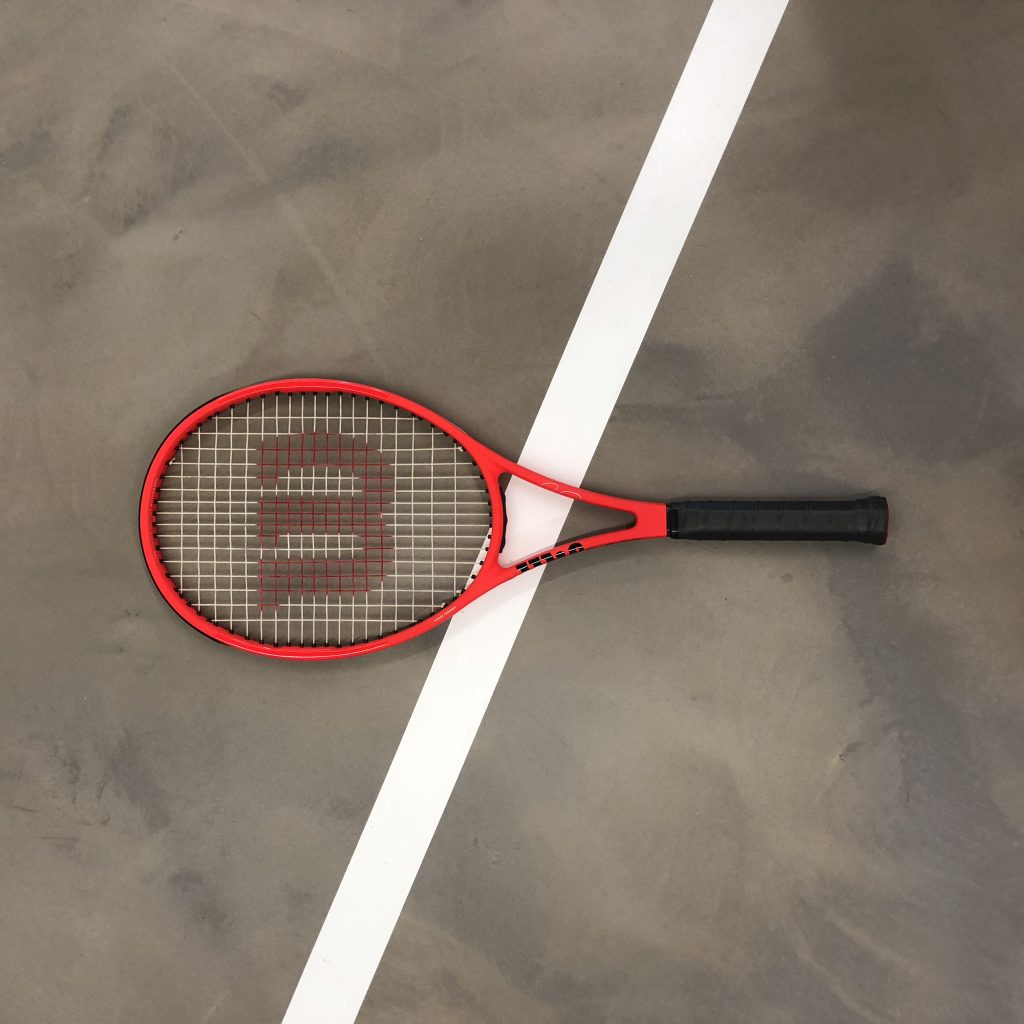