Capturing 10 French Open crowns is never a small feet, especially when your name is Rafa Nadal and you’ve won 16 overall Grand Slam titles. Reaching the World No. 1 ranking on numerous occasions and remaining a fan-favorite wherever he plays, Nadal has enjoyed years of success with his Babolat Pure Aero racket.

To commemorate his triumph of winning X Roland Garros titles last Spring in Paris, Babolat has released a Decima series of rackets and bags to showcase and highlight the Spaniard’s achievements on the slow red brick in France. 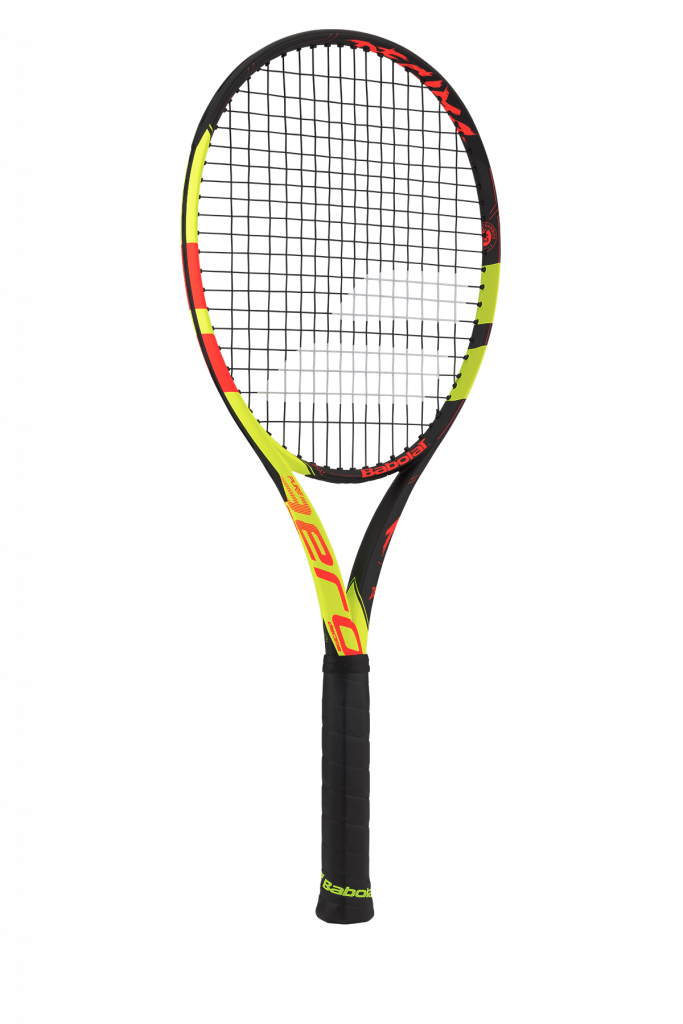 Packed with all same specs as the Pure Aero, this limited edition version also weighs in at 11.3oz/320g, has a 16×19 string pattern, and has a hitting area of 100 sq. inches. Highlighted in red, yellow and black, other collectable features of the racket see the Roland Garros logo placed on the frame and each of Nadal’s 10 titles dated as well. Rafa’s latest racket also comes in a “Lite” version, which is 10 oz. strung. 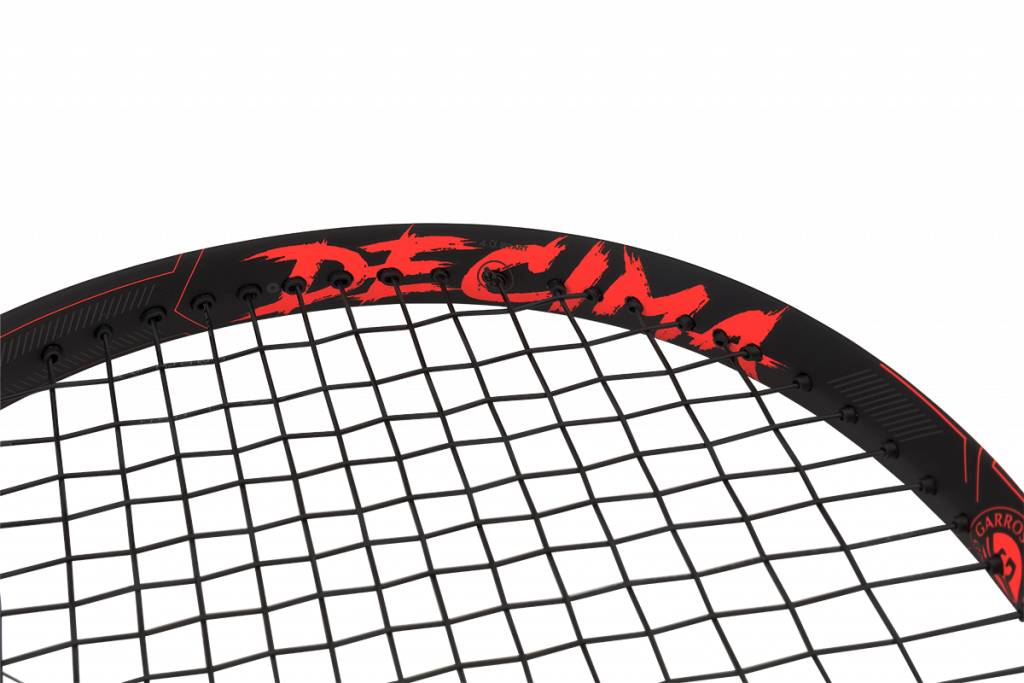 You can purchase the Babolat Pure Aero La Decima French Open at the following stores: 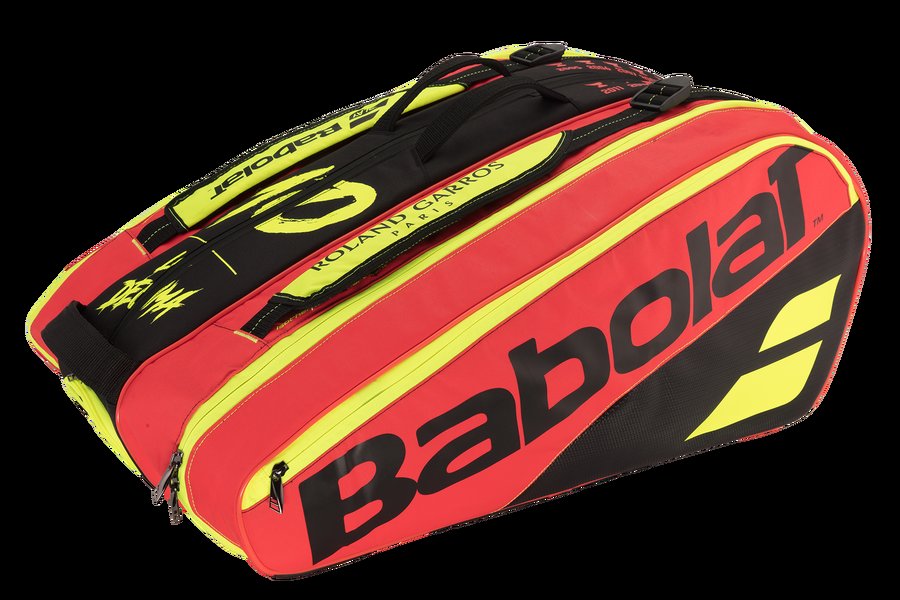 No great racket is complete without a matching on-court bag. Doing things the right way, Babolat has also produced a spacious Pure French Open 12 Decima Pack Bag for all the Nadal fans out there. This particular bag features two compartments which have Isothermal Protection and can hold up to five rackets each while the middle compartment is just as large and can also fit five more rackets or other clothing and gear. Decked out with similar branding to the racket, the Babolat Pure French Open 12 Decima Pack Bag also features a shoe compartment and separate bag for wet clothing. Nadal’s 10 titles, the Roland Garros logo and “La Decima” logo also pop out on the colorful bag, which is seen in fluo reddish orange, black and yellow.

You can purchase the Babolat Pure French Open 12 Decima Pack Bag at the following at following stores: