For the past 30 years, the Miami Open has crafted an iconic home on the island of Key Biscayne, where the world’s best players have battled for the annual springtime title. Pick your player from the past three decades and they’ve likely lifted a trophy in Crandon Park (unless they’re Rafael Nadal, who has one last chance to win the event before it moves).

Founded in 1985 and originally called the Lipton Championships,  the Miami Open has been tagged the Ericsson Open, the Nasdaq-100, back to Sony Ericsson and finally the Miami Open presented by Itaú. In every case, the tournament benefited from the relaxed, unique flavor of the island of Key Biscayne, and made up the east-coast half of the American “Sunshine Double”. 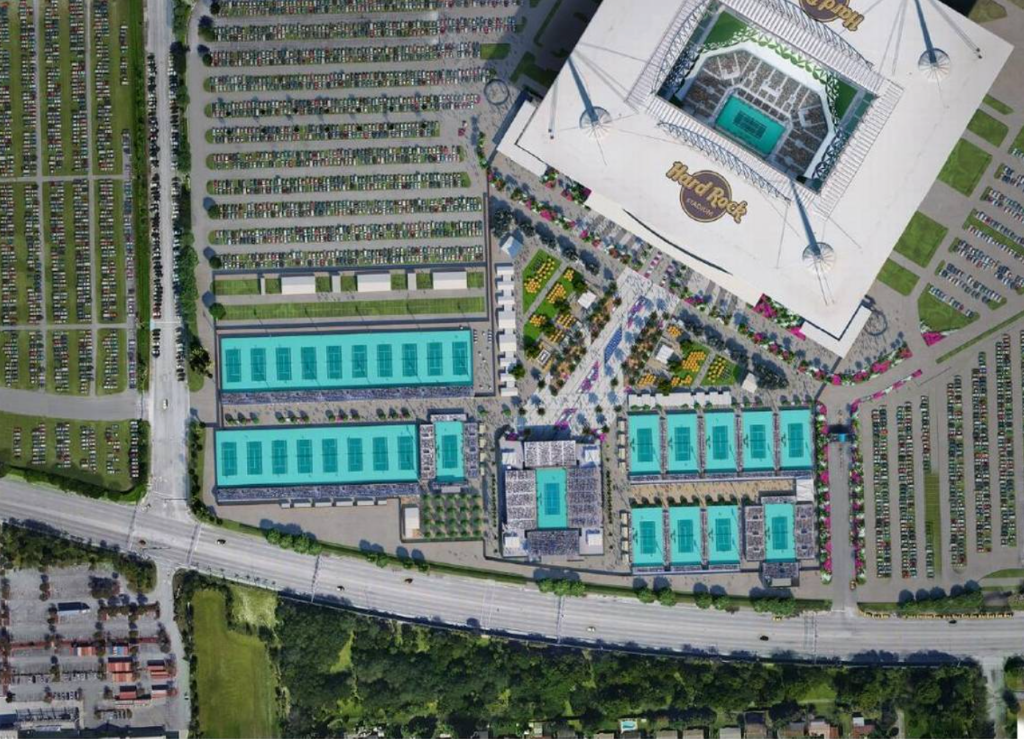 The move represents a new chapter and a bright future for the Miami event, but it also makes 2018 a chance to say goodbye to one of our favorite events on Tour.

From the incredible tennis (2017 semifinal between Federer vs Kyrgios, anyone?) to the stunning venue, the Miami Open at Crandon Park is worth one final trip to bid farewell to an icon of the tennis world and take a spring escape to the amazing city of Miami.