Welcome to Tennis Elbow, the column that looks back on the week that was in the world of tennis. This week, Charles Blouin-Gascon previews the 2017 Mutua Madrid Open.

What a week from hell for Novak Djokovic, right?

Well if we’re being entirely honest it’s really been the entire 2017 that’s been hellish, a sorta Year From Hell if you will, but it seems like everything exploded at once this past week. To recap, Djokovic, after a series of particularly uninspired tennis—again: this has been going on all season long—hit the panic button and fired his entire coaching staff, this band of lovable bros that had been with him since seemingly forever. 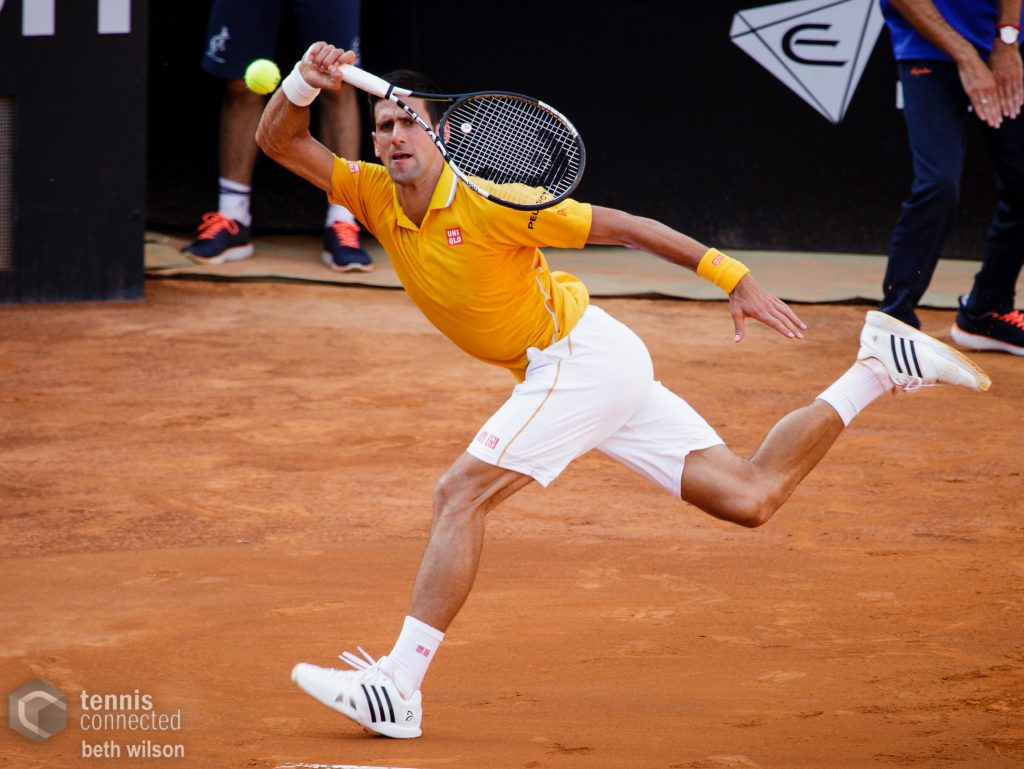 He’ll be going at it alone for the time being and, in totally unrelated new but what is quite the fair bit of foreshadowing, the Djoker crashed his car over the weekend.

For now, this is entirely too much too soon for the Djokovic fan that we are to process everything. We’ll dive in deeper at a later time but today, let’s look at the 2017 Mutua Madrid Open.

If we were Andy Murray, now would be a good time to maybe enjoy ourselves while we still can: the Scot will have about 28,938 points (i.e. approximate) to defend until the end of the year when the calendar turns to June. This year so far, Murray has mostly been treading water, picking his spots and making sure he never really completely tanks at any event. He’s fine, and he knows it—though Dominic Thiem will overcome him in the quarterfinals.

In the second section, we’ll give the nod to Stanislas Wawrinka but, like, did you know Marin Cilic is still a top 7 player on tour? He played like one last week in Istanbul but we expect greater things from Tomas Berdych than him in Madrid. There are other players in the third section, but all eyes will be on Rafael Nadal. Finally, we’re willing to give Djokovic a benefit of the doubt and slot him in the quarterfinals but we’re not feeling especially confident about it.

Angelique Kerber is the nominal favourite, while a couple of others are playing well, but in all truth all we really care about in the top section of the draw is a potential second round match between Maria Sharapova and Eugenie Bouchard. Ever since the Canadian drew a line in the sand after Sharapova’s return to the WTA, and decided this would be hill she would die on, all we’ve wanted to see is the pair play one another. It would likely be a blowout in the Russian’s favour, but the post-match handshake would make it all worth it. 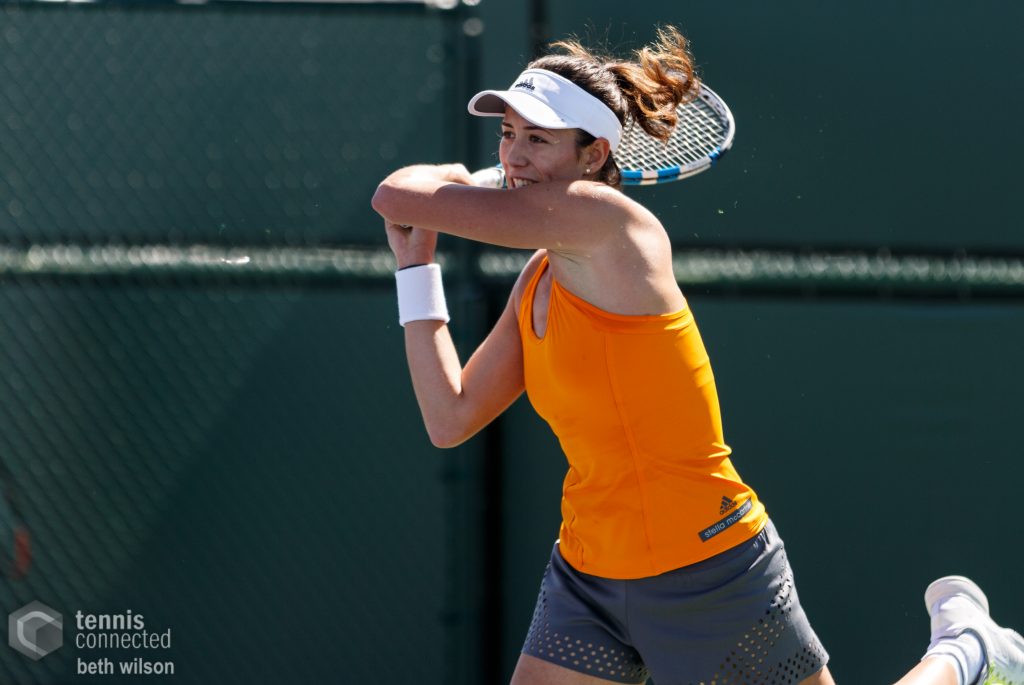 As for the quarterfinals and the rest of the draw, we’ll give the advantage to a trio of players who are playing as well as anyone right now in Sharapova, Kristina Mladenovic and Johanna Konta, as well as Garbine Muguruza. In the latter’s case, this is mostly for the fact that though the Spaniard lost in the second round last year in Madrid, clay is her best surface. This prediction is mostly for what she’s done for us a year ago because she’s has been just okay so far in 2017—at least we know it.