In a year that saw a monumental effort by Andy Murray to overtake Novak Djokovic as the top ranked player in the ATP World Tour rankings, the same could not be said for likes of Roger Federer and Rafael Nadal. Once known as the Big 2 in the sport, the tandem of Fedal never met on the opposite sides on the net in 2016, both playing reduced schedules because of injury or illness. 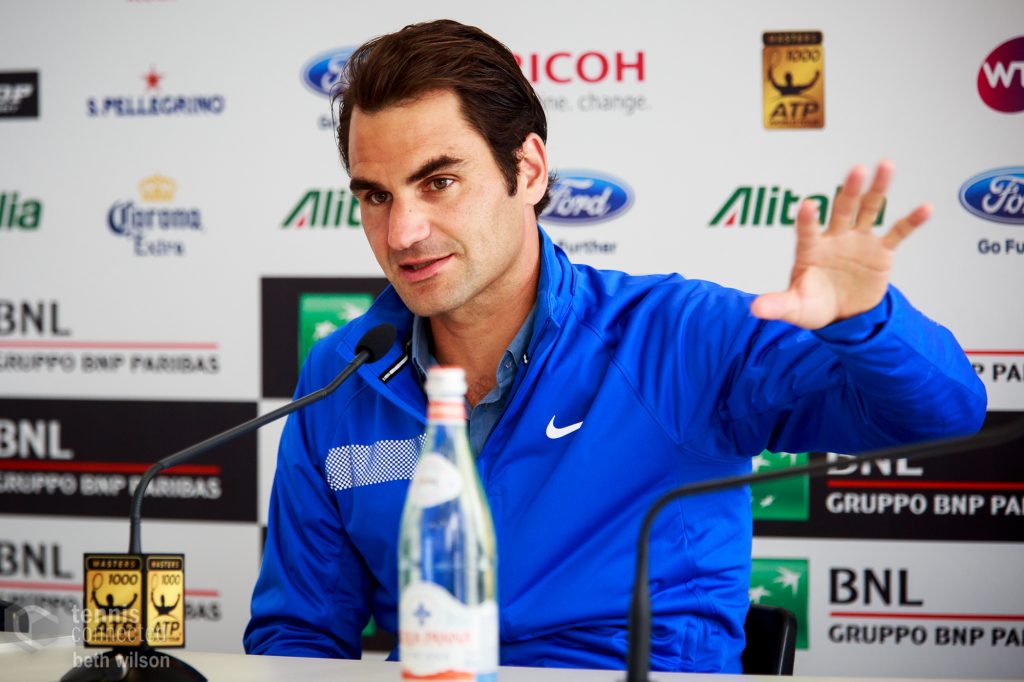 With the dawn of a new calendar season upon us in 2017, how will the landscape of the top 10 unfold when the year is all said and done? Will Murray hold onto the top spot? Does Djokovic have the fight to regain his momentum? Will Nadal find his potent forehand of yesteryear? Will Federer’s significant time off and lack of match play send him out of the top 20, or spearhead him back into the top five? There are of course many other talented young up-and-comers as well as season veterans that will cover the terrain of the Tour throughout twenty seventeen. Most notably, the foursome of Nick Kyrgios, Lucas Pouille, Jack Sock and Alexander Zverev all have realistic chances of reaching the top 10 based on either raw power or fitness.

This upcoming year could very well be one of the toughest top 10 finishes to predict in recent memory because of the aging stars and the vigor that many of the youngsters possess.

It doesn’t appear that a player will burst onto the scene from nowhere and crack the top 10, but if Murray’s heroics towards the second half of the 2016 showed us anything, it was that we should never be surprised by any outcome.

That said, here’s a projected look at how the top 10 ATP rankings could end after the 2017 season.

Agree or disagree with the projected top 10 for 2017? There were some key names missing that we’ve seen present in the top 10 for many years. Times are changing and tennis is no exception to that evolution.

Players to watch for that will create some noise in 2017: 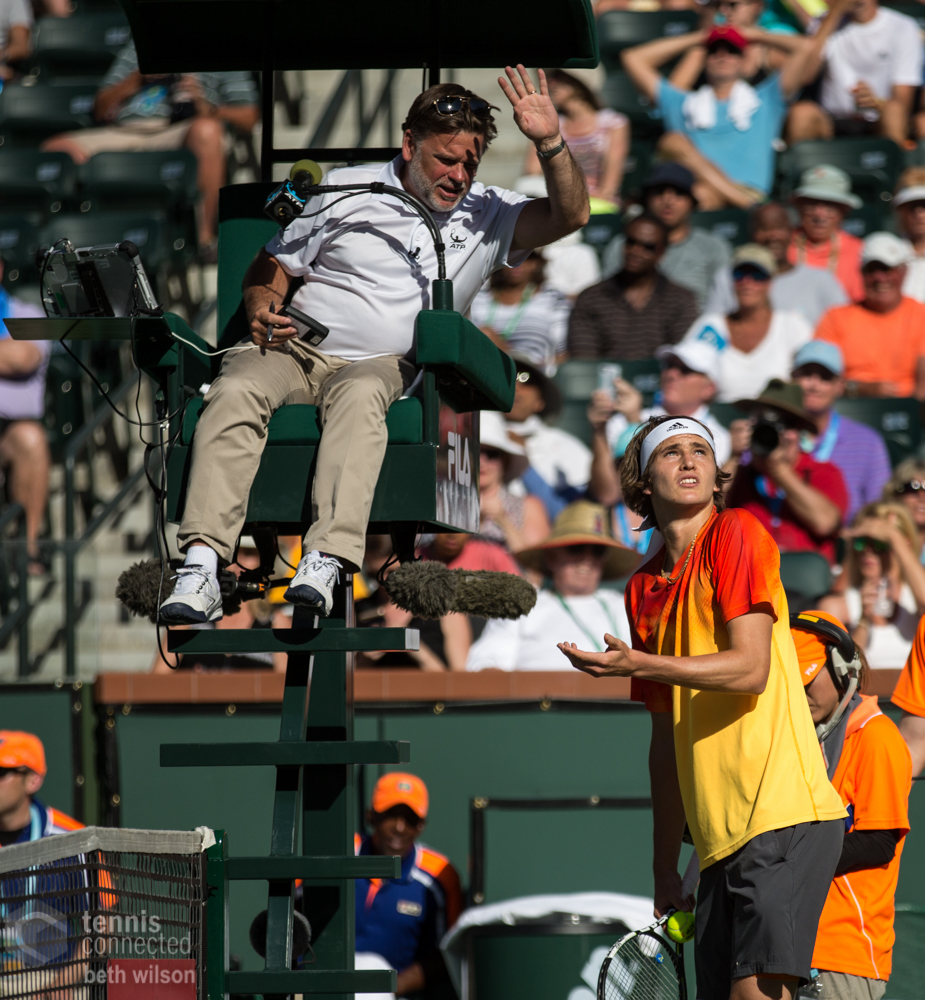 Alexander Zverev: The 19-year-old is currently ranked No. 24 and moving up quickly. With all the shots at his disposal, Zverev is probably another 18 months out of a top 10 spot. Look for him to finish 2017 between 12-15.

Lucas Pouille: Finishing as a quarterfinalist at both Wimbledon and the US Open proved that this fit Frenchman is the real deal. The word on the street is that he’s shopping around for a new racket contract and we all know how those turn out at the beginning. There is a break-in period that could cause Lucas a few early round losses. Look for Pouille to finish 2017 between 15-20.

Juan Martin del Potro: Far from being an up-and-comer, Delpo raised his ranking from 1048 to No. 38 in 2016. Now, even though that feat was ultra impressive, moving into the top 20 and beyond may be a lot to ask for the injury-prone Argentine. However, del Potro has proven time and time again that he can mix it up with anyone on Tour. Look for much of the same in 2017.

Taylor Fritz: Ranked No. 76, Fritz will need time to develop. His movement is not where it needs to be and his fitness can also improve. A top 50 finish would be positive for the Cali native.

Frances Tiafoe: While he surely can improve on his technique, Tiafoe’s lightening movement and sneaky fast serve are more than enough for him to get an abundance of wins in the Challenger circuit. Sitting at the 108th spot to finish 2016, Tiafoe still has many ways to improve on his impressive skill set. Look for him to finish between 50-60 in 2017.

Reilly Opelka: You can’t teach height. That is a certainly. When looking at the prospects of 6’10” Opelka, we know he can serve and cover the net for days. But what you might not know is that his movement in relation to his height is impressive. Taking care of his body will be the ultimate key to his success. A place between 80-100 to end 2016 would be satisfying.

Denis Shapovalov: Still only 17, this left-hander from Canada is ready to make his move on the pro Tour. His elaborate backhand and willingness to come to the net are encouraging signs for his future. Finishing around 150 in 2017 would be a good achievement.

Felix Auger-Aliassime: Another Canadian, but this time a year younger at 16. Touted as one of the game’s next superstars, Felix already has many of the gifts that are needed to battle on Tour. Time is on his side and there’s no question that he’s moving in the right direction. Being ranked 250 in the world to end off 2017 sounds about right.