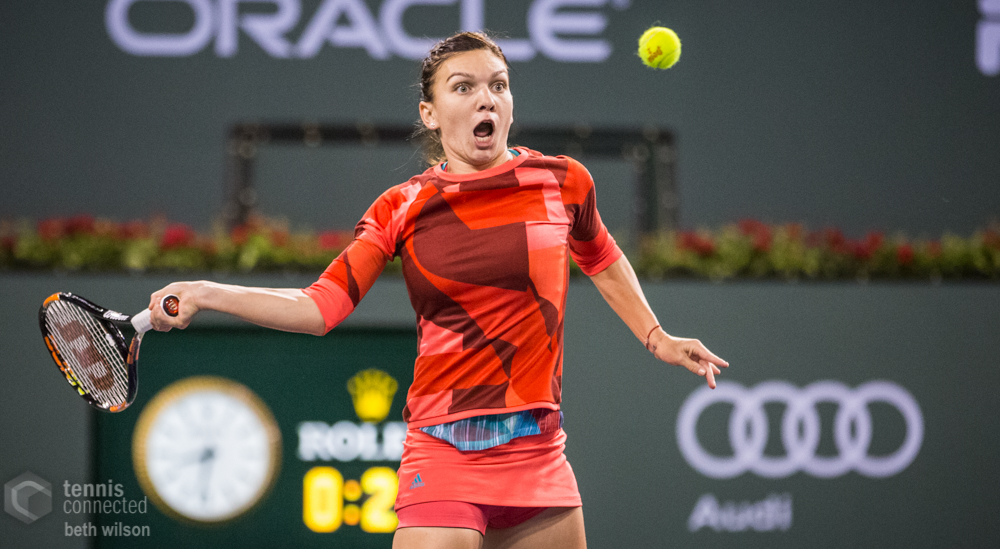 After a disappointing Tuesday in Queens, the tennis world will be hopeful that the three featured matches on Wednesday will bring forward the excitement that was missing on Day 9. Novak Djokovic has received two retirements and a walkover as he’s into yet another semifinal, while Angie Kerber continues to roll toward yet another Grand Slam final.

Wednesday will bring forward three popcorn matches of the highest order, and here’s hoping that they will all go the distance.

Let’s take a look at where you want to be on Day 10 at Flushing Meadows.

In a head-to-head dominated by Murray, it will be interesting to see how Nishikori responds to the challenge of facing the hottest player in men’s tennis these days. Murray has been on fire since winning Wimbledon and has two wins over Kei this year. When I look at this match up as an overall, I would give the slight edge to Nishikori on the forehand side but every other category goes to the Brit. Murray is also serving better than he ever has and barely missing from the back of the court. His returns have also been spot on and his defensive skills are top drawer at the moment. For Nishikori to win his match, he’ll have to serve at a very high first serve percentage and go for a little more from the back of the court than he’s accustomed to. Murray took away Grigor Dimitrov’s belief in the first three games of their fourth round match and he could do the same to Kei in this quarterfinal. All in all, Murray is a tough out these days and he will move on. Look for this one to go three, maybe four sets.

This should without a doubt be Serena’s toughest test thus far in the event. Halep plays a mature brand of tennis that has been molded by Darren Cahill’s coaching philosophy. Serena is beatable, but when playing in New York, it takes a special sort of effort to oust the American. Is Halep up for the challenge? Taking only one of their previous eight encounters, Halep’s lone victory came against Williams two years ago at the WTA Finals. Halep is capable of great things on court and her movement and forehand have been impressive this fortnight. However, Serena’s overall conviction from the back of the court should move her into the semifinals in straight sets. I do have a feeling that this one could go three, and I say that because Halep has only lost one set en route to the quarterfinals and hasn’t even been pushed to a single tiebreaker. Serena in three.

This could very well be the best match of the day as well as the tournament. It does have that kind of potential. Wawrinka is a former two-time Grand Slam winner and has historically played his best in the latter stages of Majors. On the flip side, Delpo has been exceeding everyone’s expectations (including his own) throughout the event and you really do feel that he’s playing his game with no pressure. The Argentine did defeat Wawrinka at Wimbledon this year and you have to think that the hard-courts are a better surface for him overall. His serve has untouchable, as well as his lethal forehand. That said, Stan has proven more than once during his career that he can be the man. If Wawrinka starts off by playing aggressive, he can build the momentum needed to power through his early service games. If he fails to bring a high first serve percentage early doors, then del Potro will feel more and more comfortable and potentially run away with a set or two. Nevertheless, this match is set up to a be a classic. Here’s hoping that both players bring their best and stay healthy throughout. The NYC fans deserve it. We all deserve it. Wawrinka in four sets.