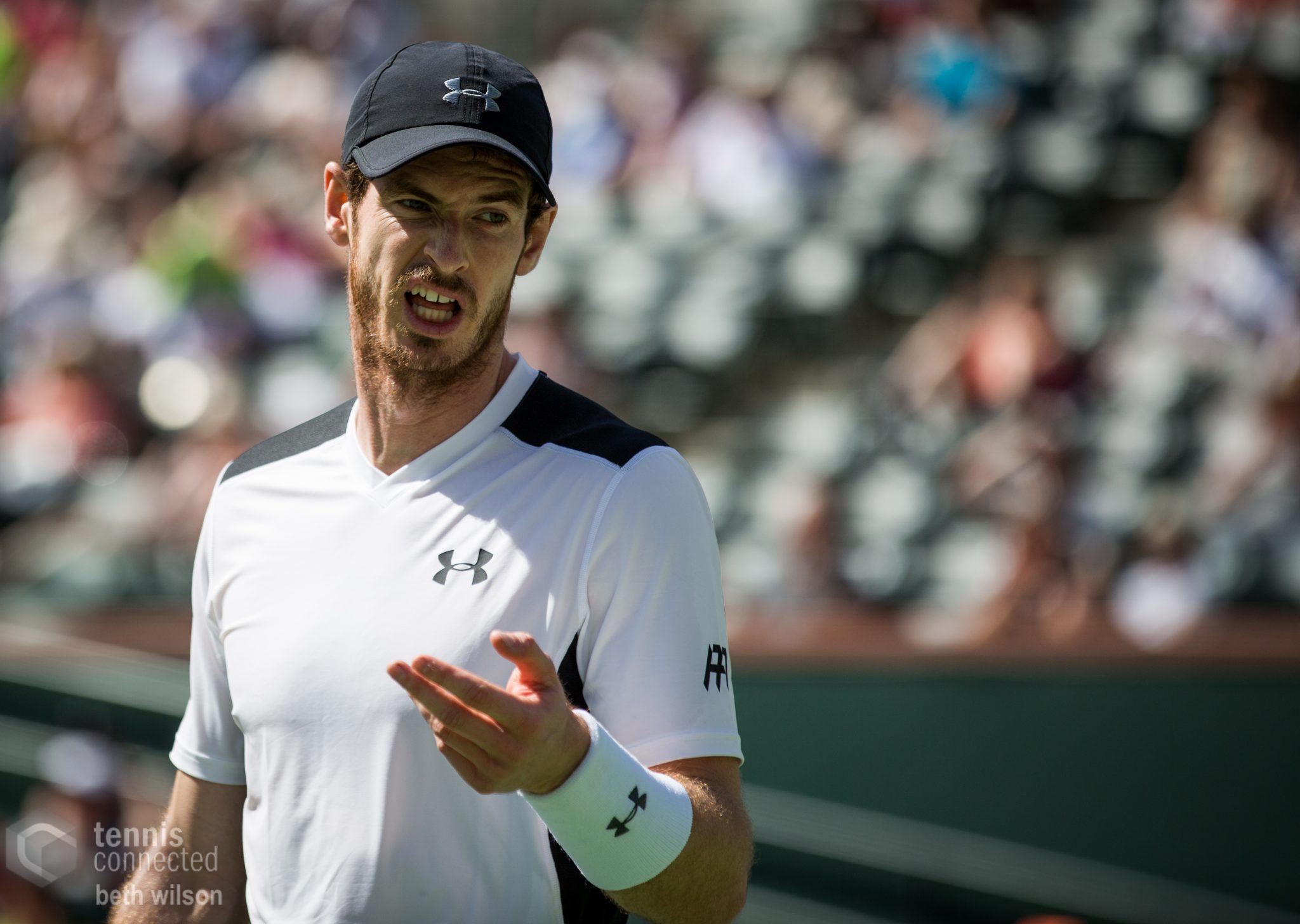 The crowd in Ashe Stadium tried their best, but it wasn’t enough to push Rafael Nadal past the finish line against super-fit Frenchmen Lucas Pouille.

In case you’ve lost count, there are three Frenchmen in the quarterfinals of the this year’s US Open—Tsonga and Monfils are also in the final eight. Elsewhere, Angie Kerber continues to prove that she’s in the best form of her life, as well as a serious contender for the title in Queens.

Moving on to Labor Day Monday, here’s our top three matches that you don’t want to miss.

Can anyone stop Delpo this tournament? We’re going to find out real quit if Thiem has that answer. Del Potro has been red-hot since his stunning performance at the Rio Olympics, and his comfort level in New York has been well documented throughout the years. Leading the pair’s head-to-head 1-0, Delpo will undoubtedly hold the power quotient in this match, but one wonders how well he will hand Thiem’s kick serve to his backhand? With that obstacle aside, I see great upside for del Potro in this match. His forehand is tailor-made for hard-courts, and his serve will zip through the air and take time away from Thiem’s loopy strokes. I really like the aura around Delpo right now and that should take him to at least the quarterfinals in NYC.

The good news for Dimitrov is that he beat Andy Murray earlier this year in Miami. The bad news for Dimitrov is that he’s lost the last three out of four to the Brit. For as well as Dimitrov has played this summer, it pales in comparison to Murray’s accomplishments. Andy won the Olympic Gold and Wimbledon, and let’s not forget that he made the finals of the French and Australian Open. This match will feature its share of jaw-dropping rallies and great athleticism, but I truly believe that Dimitrov’s best chance to prevail is if he takes it to Murray early and hopes that the second seed is a little tired from his outstanding year. Alas, even a tired Murray is a great Murray and the former NYC winner should move on in four entertaining sets.

If nothing else, this match will provide a great contrast of styles. Nishikori will be ready to bunt back the sonic serves of Karlovic, while Ivo will be eager to take his chances on Kei’s weak second serve. We all know that Karlovic will be looking to get deep into sets as that improves his chances of success, while Nishikori will be aiming to keep his returns low and short at the feet of his tall opponent. I really do believe that Karlovic has a good chance to move forward here but he’ll have to keep the rallies as short as possible and attack at every opportunity. That said, Kei is still a cut above even and inform Karlovic and should advance in four or five sets.