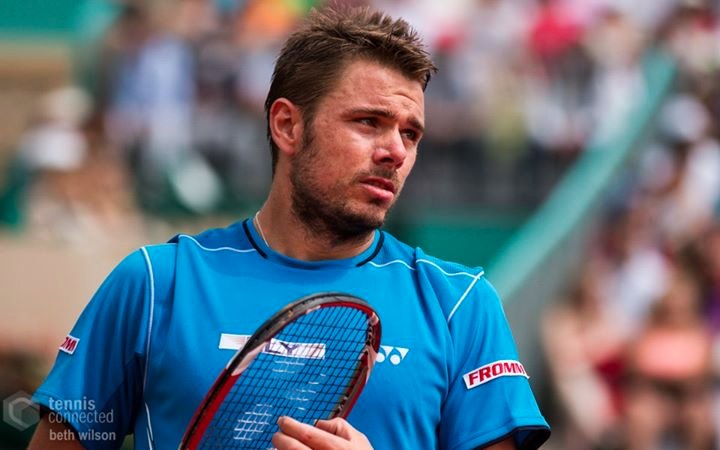 With the first week of the US Open almost complete, the action continues to heat up around the grounds at the Billie Jean King National Tennis Centre. Novak Djokovic has played minimal tennis to advance to the fourth round, while Serena Williams continues her journey to her 23rd career Major on Saturday. Rafa Nadal is feeling right at home in Ashe Stadium and the fans can’t seem to get enough of Juan Martin del Potro.

Here’s the best three matches to see on Day 6 at the US Open. (A hint: you won’t have to leave Armstrong Stadium all day)

In a contest between two swift baseline wizards, this match up features the craft of Radwanska vs. the power of Garcia. Agi continues to show that she is a top flight talent on Tour; wowing crowds around the world with her unique brand of tennis. On the flip side, Garcia remains a relative unknown to the fans but they will certainly appreciate her game on Saturday. To me this match up is in Garcia’s hands. If she can serve big and attack Radwanska’s weak second serve then she can win. If not, she will go down in straight sets. Tennis remains a mental game and when playing Radwanska, she really tests those attributes of a player. Look for Radwanska to advance in three sets.

Much like the match above, this particular encounter will be decided by del Potro’s racket. Ferrer is aging by the minute and even though his fight is as bright as ever, he still has yet to gel with is new Babolat frame. That said, Ferrer is quick enough from the baseline to find Delpo’s backhand, but it will be a tough task to repeat that tactic enough to find ultimate success. Delpo is a rare talent who brings forth exilerating tennis and charisma to spare. The fans in NYC absolutely love the Argentine’s wrecking ball forehand and that shot should position him into the final 16. Delpo in four sets.

Continuing to fly under the radar at the Open this year is the No. 3 seed. Wawrinka already has two Slams under his belt and would love to add a title in the Big Apple to that total. The Swiss star has all the shots and seems to be rounding into form just at the right time. Evans on the other hand has played great this fortnight. He’s proving to be a real force on Tour with his success this year but I’m not convinced that he has enough ammunition to disrupt Wawrinka for an entire match. That said, look for Wawrinka to start strong and impose himself early. Stan the man in three tidy sets.