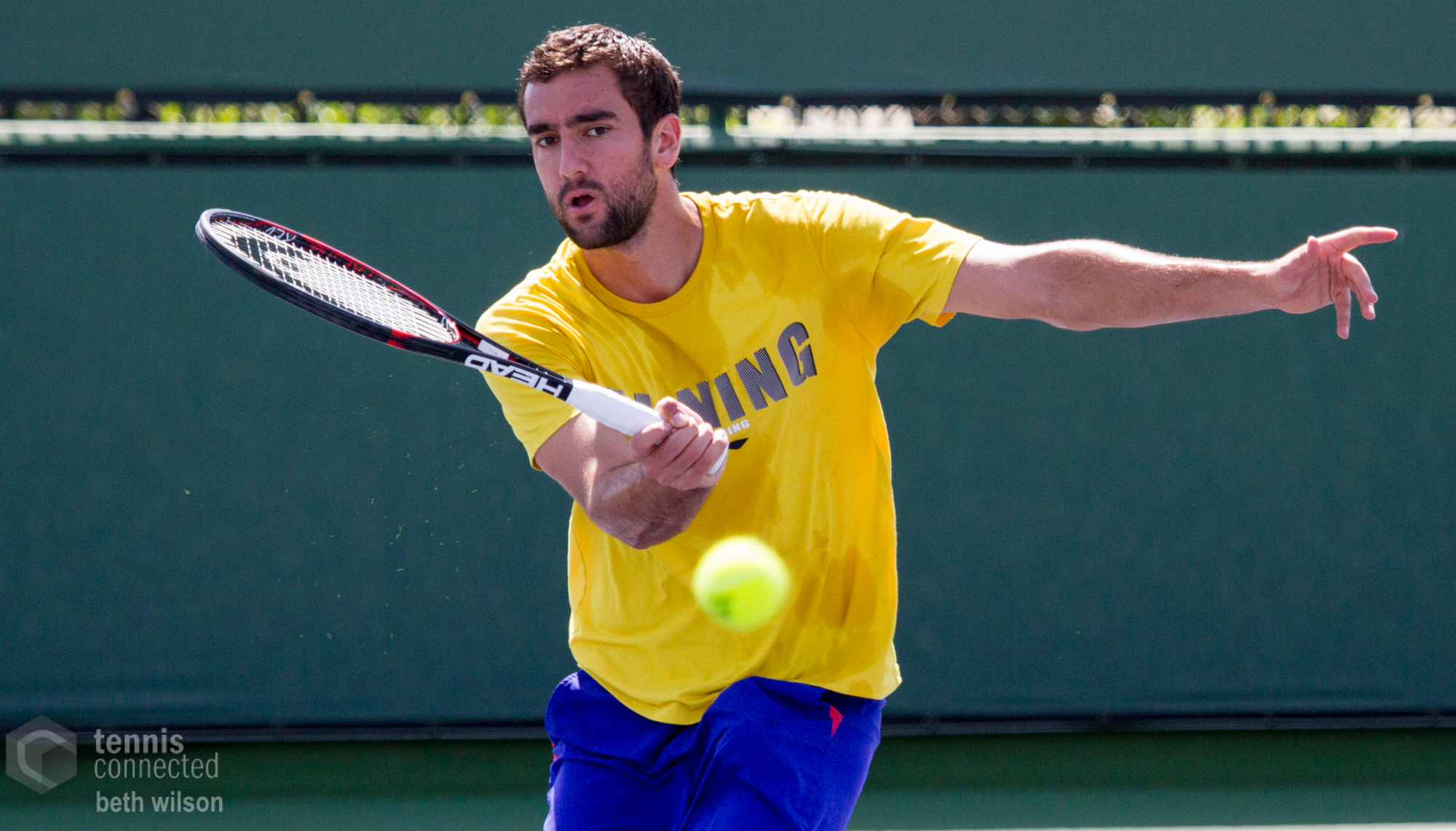 The Juan Martin del Potro train continues to move through the US Open field and the New York crowd is loving it. What will Day 5 bring in NYC?

Let’s have a look at three key matches to look for on Friday.

If you’re looking for some hard-hitting action, then feast your eyes on this encounter. Both players aren’t house-hold names yet, even if Keys is a top 10 player. And if you haven’t heard of Osaka, you will. Naomi, who is still only 18, possesses a great overall game predicated on power. She’s already defeated No. 28 seed Coco Vandeweghe in the first round and it looks like she has every intention of continuing her tournament. That said, Keys also has no intention of heading home. With a deep run in week two on her mind, look for Keys to have a slight edge over her younger opponent and advance in two sets.

Who will this match mean more to? Cilic, who won here in 2014 and made the semis last year, or Sock, who is still looking for a real Slam breakthrough. If I’m being very critical here, I think this match means more to Sock’s career. Cilic has cemented himself as a class player already, and even though he’s coming off of a win in Cincinnati and feeling good, Sock really needs a nice showing in NYC to solidify the hype that has surrounded him in 2016. Recovering from a two sets to love deficit to win against Cilic in a recent Davis Cup match in Portland, Sock should have the confidence that he can defeat the No. 7 seed once again. However, Cilic is playing perhaps his best tennis since winning here in 2014 and he will be tough to stop. Look for Sock to try and pick on Marin’s forehand and subsequently look for Cilic to go after Jack’s backhand. This chess match should end with Cilic advancing in four sets.

Not playing an official Tour match against one another since 2012, there’s a lot on the line for both of these warriors. Harrison will enter this encounter off his biggest career win vs. Milos Raonic in the previous round, while Baghdatis brushed aside No. 32 seed Benoit Paire. Both of these players would like nothing more than to reach the fourth round of the year’s final major, and even though this match is played in the US, Marcos will have plenty of fan support.

The X’s and O’s of this contest are as follows: Harrison has the better serve and is the better competitor. Baghdatis has a pretty good first serve himself but more weapons from the baseline and moves slightly better as well. All in all, this should be a topsy turvy encounter, one that Baghdatis should win in five thrilling sets.