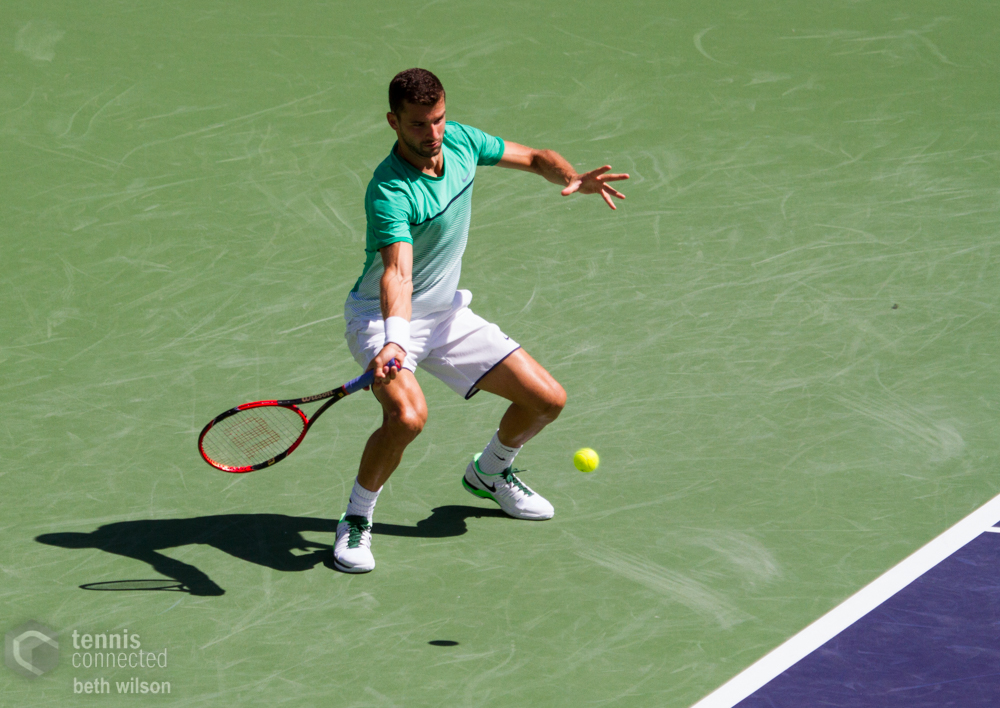 Things are really heating up at the US Open and with the exit of Milos Raonic on Wednesday, the complexion of the men’s draw has surely changed. The roof in Ashe Stadium also showed what it could do, and with more rain in the forecast on Thursday, we could see it in action again.

Here are three must see matches at the US Open on Day 4:

In a match that will feature two of the biggest forehands in the men’s game (albeit two very different forehands) Argentine del Potro will take to centre stage to battle America’s second ranked player. Johnson has really caught fire since winning the title in Nottingham and there’s no reason why he can’t improve on his ranking of No. 22 in the world. This match up will be played with aggression and passion throughout. Johnson will make del Potro earn this victory but at the end of the day, Juan Martin does everything a little better than his opponent. Delpo hits a bigger serve, a bigger forehand and his backhand, although not at 100 percent, is still far better than Johnson’s. Look for Johnson to grab a set, with del Potro moving on in four.

A rough early round match for both players, there’s simply no better way to kick off Day 4 than having Halep take on Safarova. Leading the pair’s head-to-head 3-1, Halep has taken three straight matches against her Czech opponent but two of the last three encounters having gone three sets. Halep has continued her steady play of as late, whereas Safarova has struggled to find her form of 2015. If Safarova can land over 70 percent of her first serves in, then I believe she can win this match. Her game is predicated on hitting out constantly, and a high first serve percentage will give her that confidence. Halep as we know loves figuring out how to get out of tough matches and her solid game from the back of the court will likely help her prevail in three sets.

Grigor Dimitrov vs. Jeremy Chardy: Third on the Old Grandstand

A winnable match for either player, this encounter in the Old Grandstand will provide great viewership to everyone involved. Improving his game this summer, Dimitrov finally appears headed back towards a ranking that supports his talent and athleticism. Reaching the quarters in Toronto and semifinals in Cincinnati, Grigor certainly has enough matches under his belt to believe that he can win this match. Chardy by contrast has had a disappointing summer. He lost four straight matches entering the US Open but his unique serve and forehand can never be taken lightly. All in all, this is a match that Dimitrov should win and I believe that he will advance in four sets. That said, don’t be surprised if this one goes upwards of three hours before its completion.