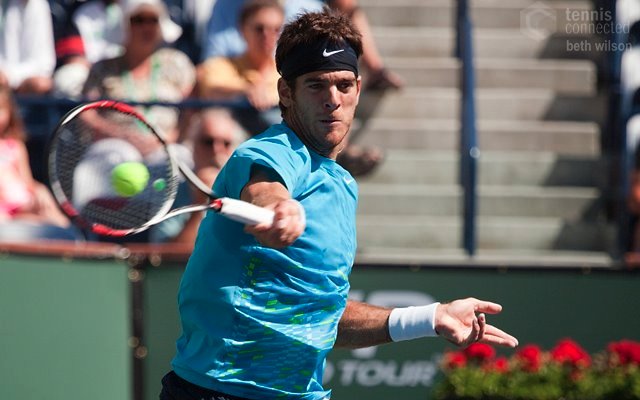 After a late night finish on opening day at the US Open (thanks Phil Collins) and a slew of five setters on the men’s side, Day 2 could very well bring forth the same sort of drama to the fans in NYC.

Here are our top three matches for Tuesday:

In a head-to-head that is dominated by Serena 4-1, it will be interesting to see how the American bounces back from a recent shoulder injury and an early exit from Rio. Makarova can play and did defeat Serena at the 2012 Australian Open in comfortable fashion. That said, I find it hard to believe that Williams will be headed for an early exit here in front of her home fans. Although Makarova should put forth some resistance early days, look for Serena to march into round two in straight sets.

On paper this encounter looks like a block-buster. The No. 3 seed taking on a former top tenner, who can rip the cover off of every single shot. However, Verdasco is not the player that he once was and even though he’s played better this year, I don’t believe his game matches up well with Wawrinka’s on a hard-court. Fernando does lead the pair’s head-to-head 3-2, but they have never played on hard-courts. The true bounce coupled with the higher kicking, slower asphalt surface should favour Wawrinka’s chances. Look for the top ranked Swiss player to hug the baseline and use his potent three point offence (forehand, backhand and serve) to send the veteran Spaniard out of the tourney.

This first time meeting between two Argentines will see one of the tallest players on the circuit take on one of the shortest. The fans love Delpo and based on his recent surge of success in Rio, I have a hard time seeing Schwartzman put forth any sort of resistance. That said, Delpo’s backhand is still not 100 percent and Schwartzman is as steady as a player can be out there. Ultimately, del Potro will have too much power for Diego (perhaps too much power for anyone in the event?) and should advance in three routine sets. The fans and everyone involved will be happy that the 2009 winner in NYC is back where he belongs.