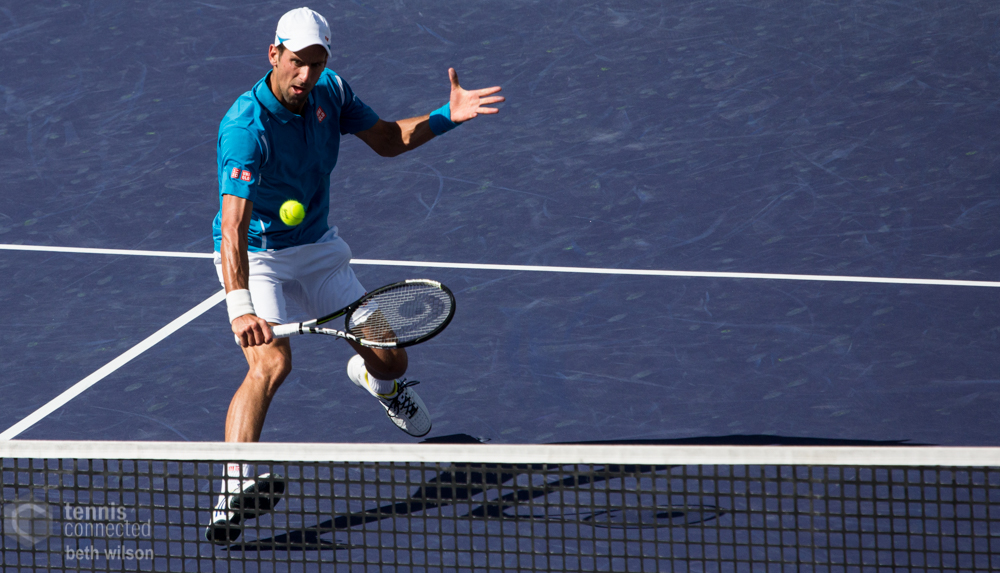 With the US Open starting next week, let’s take a look at my predictions for the next fortnight of action from Flushing Meadows.

When Novak Djokovic won the French Open for the first time earlier this year, it appeared as though the Serb was a cut above the rest of the players on the ATP Tour. The win in Paris enabled Djokovic to complete the career Grand Slam and, as the holder of all four major titles, cemented his place as the world’s best player.

Djokovic’s win at Roland Garros did, however, take the focus off certain other forces at play. Andy Murray’s terrific run to the final meant he joined a select group of individuals who have made the final at each of the majors. And, whilst Murray faded in the final in Paris after an aggressive opening set, Djokovic tightened up noticeably toward the end of the fourth set, as he neared the finish line. The Serb’s tightness was not lost on Murray, who mounted one final surge. Murray’s fightback was ultimately unsuccessful but perhaps, in that moment, the Scot caught a glimpse of Djokovic’s fallibility.

Since Paris, it has been Murray who has dominated the ATP Tour, the world number two capturing his second Wimbledon crown as Djokovic crashed out to the big-serving American Sam Querrey in the first week. Murray then defended his Olympic title in Rio, becoming the first man to win back-to-back gold medals in singles, as Djokovic wept tears of sorrow after Juan Martin Del Potro ousted the top seed in the tournament’s opening round.

All of which brings us to the beginning of what promises to be a most intriguing US Open. Can Murray maintain his momentum and edge closer to the world number one ranking? Will Djokovic reassert himself after a rough summer? Or will an outsider claim the trophy, as Del Potro and Marin Cilic respectively did in 2009 and 2014?

Although hesitant to elaborate on the specifics, Djokovic has been under an injury cloud since Wimbledon and, apparently, has had to deal with some personal issues recently as well. Notwithstanding these setbacks, I favour the Serb to retain his title. Djokovic is at his best on fast, bouncy hard-courts, and if his health holds up I think he will be too strong for Murray should the pair meet in the final.

Djokovic is scheduled to face Cilic in the quarter-finals, which would be a terrific contest since it appears that Cilic, a recent Cincy Masters winner, is back in the sort of form that saw him win the title in 2014. Nadal or Raonic could await the top seed in the semi-finals but I don’t think Nadal is sufficiently match-fit to challenge the Serb, whilst Raonic can’t compete with Djokovic from the baseline.

Murray has had a tremendously consistent and successful year, and I think he will progress to the final despite having a number of dangerous players in his half of the draw, including Wawrinka, Nishikori and Rio silver medallist Del Potro, who looms as a particularly dangerous floater if his wrist holds up. 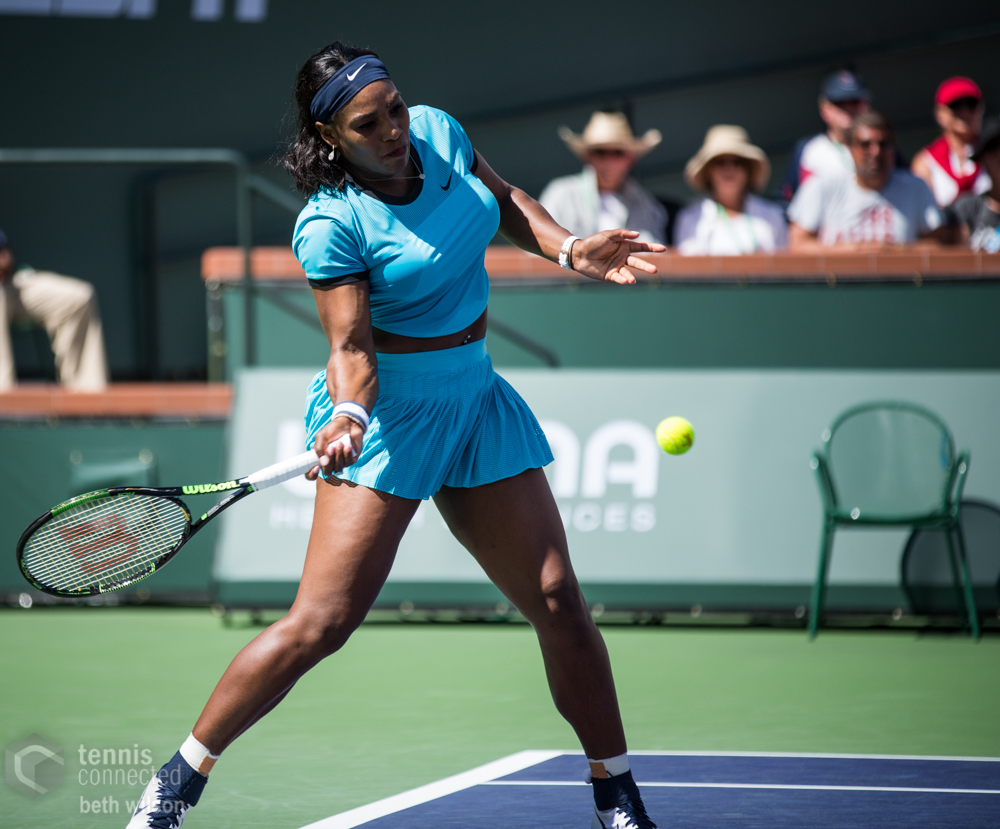 The 2016 storyline of the WTA Tour is remarkably similar to that of the ATP Tour. Just like Novak Djokovic, Serena Williams started the year as the clear cut best player, only for Angelique Kerber to chip away at the American’s dominance in much the same way as Andy Murray has gone about challenging Djokovic’s reign on the ATP Tour.

Kerber’s win at Melbourne Park showed that she wasn’t overawed by the spotlight of a Grand Slam final or intimidated by Serena Williams and her incredible record. After an unsurprisingly mediocre patch following the Australian Open, Kerber has bounced back strongly in recent months, losing narrowly to Williams in the Wimbledon final and then claiming a silver medal in Rio as Williams failed to medal in both singles and doubles.

There are concerns over Williams’ fitness, in particular her shoulder – which is a major issue given how much benefit she derives from her serve – but, after last year’s meltdown against Roberta Vinci, I suspect the American will be fixated on reclaiming the US Open crown.

The world number one has a tough draw, facing former semi-finalist Ekaterina Makarova in the opening round and being scheduled to play Simona Halep in the quarter-finals. But I think Williams will relish the challenge of a tough draw and, if she can stay healthy, I think Grand Slam number twenty-three is on the cards. And, after a strong performance at Wimbledon, I wouldn’t be surprised to see Serena’s sister Venus join her in the final four.

In the bottom half of the draw, I don’t have much hope for French Open champion Garbine Muguruza, who has had a wretched run since her success in Paris. Madison Keys is well placed to take advantage of an early exit by Muguruza and I predict a deep run for the young American. Kerber has been one of the most consistent performers on hard-courts this year and, despite last year’s finalist Vinci lurking in her quarter, I think the German will make it through to her third Grand Slam final of the year.

That’s it for my tournament predictions. Enjoy the tennis and remember that you can follow all of the action on Twitter: @satelliteserve.