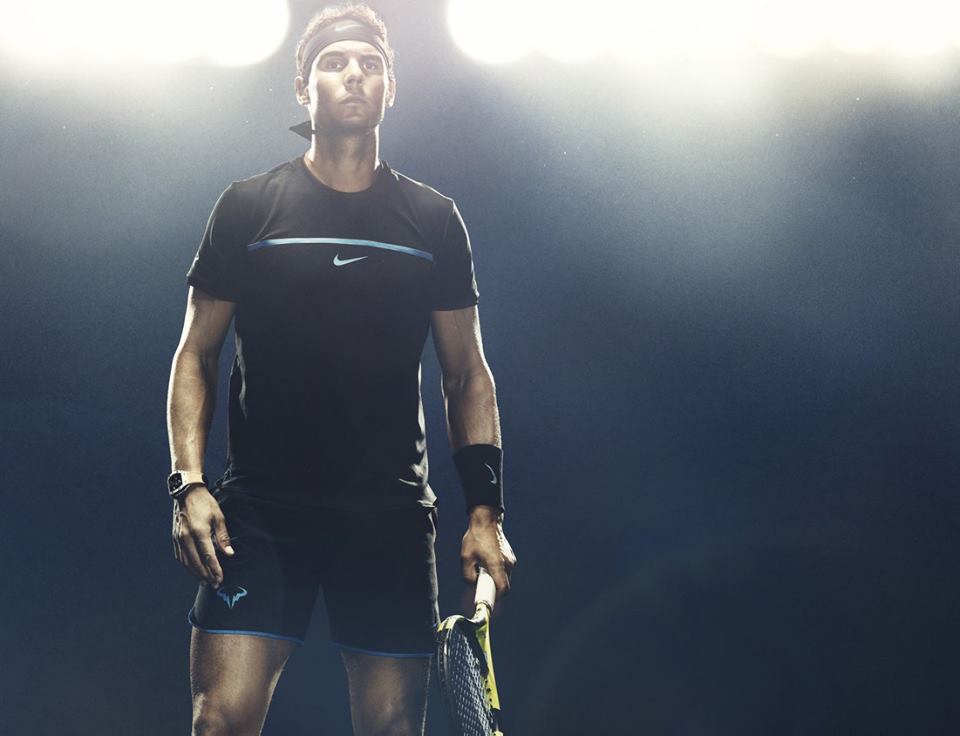 The culminating Grand Slam of 2016 at the US Open is set to bring forth record crowds and high-intensity tennis. Led two-time former winner Rafa Nadal, the NikeCourt team of Nick Kyrgios, Grigor Dimitrov and Juan Martin del Potro are all ready to debut their latest collections in Flushing Meadows.

Displaying his fight during the recent Olympic Games, Nadal’s competitive spirit has always been embraced by the New York fans. Here what the Spaniard is set to wear in NYC:

Winning his second title in Atlanta this summer, Kyrgios enters Queen’s in good form. Will the Aussie make a deep run on his favourite hard-court surface? Here’s what the 21-year-old is slated to wear. 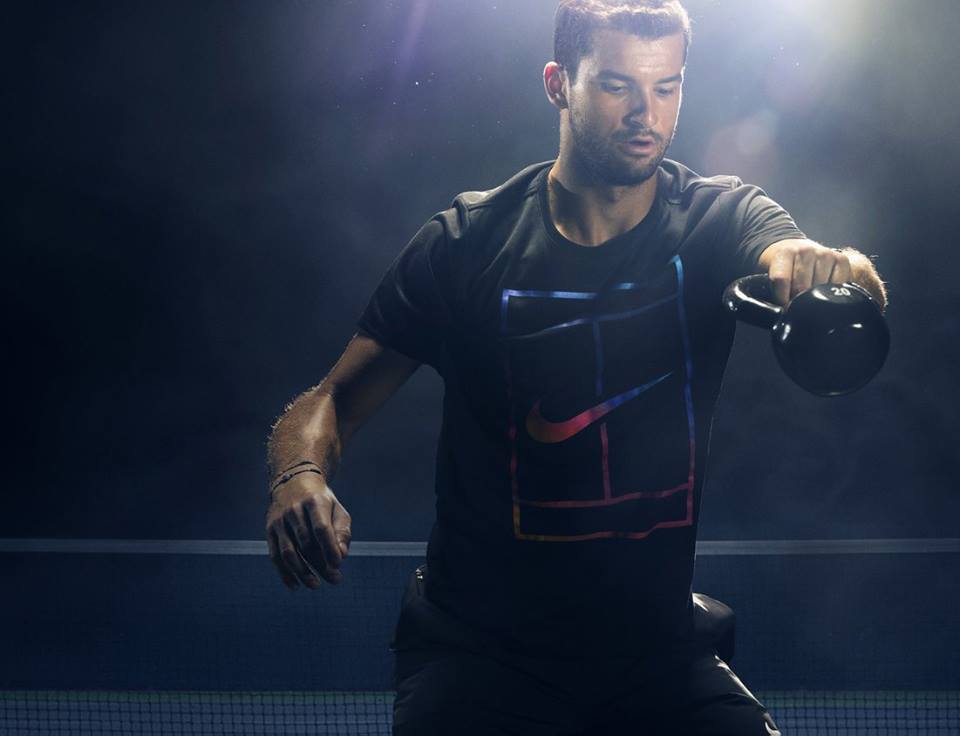 Continuing to rebuild his game in order to reenter the top 10, Dimitrov soars into the Big Apple with his eyes on a deep run. The Bulgarian will look extra sharp in the following look:

Last but not least, Argentine Juan Martin del Potro will begin his journey in what he hopes will his second title in New York. The Tower from Tandil will be ready for a memorable showing in the following gear.

For you Federer fans that will be missing your man, here’s what the 17-time Major winner was scheduled to wear during his campaign in NYC.

The rest of his NikeCourt team, which is led by Bernand Tomic, Jack Sock, Borna Coric, Taylor Fritz, Franics Tiafoe and Ryan Harrison, will all be highlighted in the latest Fall 2016 Nike looks for the US Open.