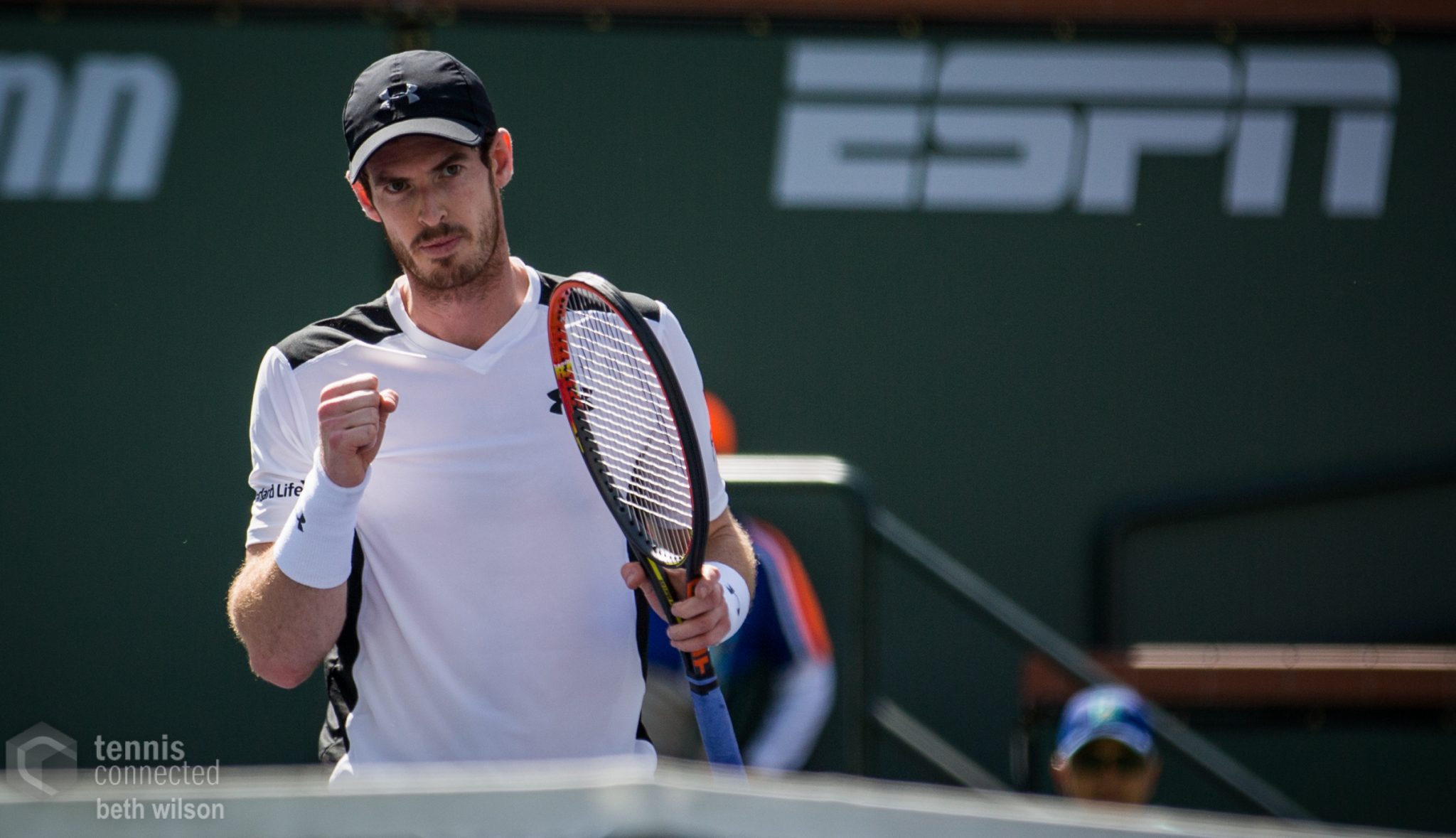 Welcome to Tennis Elbow, the column that looks back on the week that was in the world of tennis. This week, Charles Blouin-Gascon reviews the past few weeks in men’s tennis.

Don’t look now, but Andy Murray might be making his move to the top.

Lost in the madness that was Monica Puig’s triumph at the 2016 Rio Olympics, giving her native Puerto Rico its first Olympic gold medal, was that the Brit appears to be playing the best tennis of his career. He even says so, look. “I think I’m playing my best tennis just now. It’s not even close to anything else I had done before. Seven finals in a row, winning Wimbledon again, and the Olympics. It’s been really good,” he said. Okay? Okay.

In Rio, Murray took on everybody’s favourite Cinderella, ex-US Open champion Juan Martin Del Potro who had managed to string together a few healthy days to compete, and discarded him rather easily by the score of 7-5, 4-6, 6-2 and 7-5.

By winning at Rio, Murray became the very first man to ever win two Olympic gold medals—which, to be honest, seems like a very “Andy Murray” distinction. “Hey, you know, we’ve never really given much weight to an Olympic gold in assessing players’ legacies, but let’s celebrate Murray for this one.”

Not too long ago, it might have felt like another way to throw the 29-year-old a bone. Tennis has been dominated by four men over the past decades, but the dirty little secret is that not all four men have dominated the sport in the same way or manner: Roger Federer and Rafael Nadal have been mainstays, while it took Novak Djokovic until 2011 to really ascend to the top.

By contrast, Murray, nominally a member of the Big Four, was mostly spoken of in terms of all he could have done had he not been competing in the same era as the other three. “Yeah he’s got only a Grand Slam or two but imagine if he wasn’t with the others!”

Well yeah, that’s the point though!

Or rather: that was the point. After a second Olympic gold medal, Murray’s resume is slowly but surely looking better with every passing day: three Grand Slam titles, including two at fabled Wimbledon, 39 career titles, 600 match wins, etc. etc.

And most importantly for fans of the 29-year-old, the man appears to have hit another gear over the past two months. He has only seven losses in 2016 and until this past week, his last one had come all the way back to early June in the French Open final. He had added the AEGON Championships, Wimbledon, and the Rio Olympics crowns before losing again in the Western & Southern final. He had managed a career-best win streak of 22 matches. “I didn’t get broken the last couple of matches and when I was in difficult situations I made good choices,” Murray said, speaking after his win in the Cincinnati semifinal over Milos Raonic. “That’s helped keep the matches shorter. If you’re a bit lower on confidence, regardless of how fresh you are, if you haven’t played loads of matches you make bad decisions in those moments.”

Oddly enough, Murray’s last loss might have been a blessing in disguise. Over the last few years, Djokovic had put all, or most of, his eggs into the basket that was winning a first French Open title. He did, in 2016, and the Serb’s results since have been on a clear decline—understandably too, because it’s human nature to relax, just a tiny bit, after you’ve accomplished all that you’ve wanted to. You’re relentless until you’ve accomplished everything, at which point you relent just a little.

If Djokovic has declined, then Murray has risen. While the Scotsman, with 9,305 points, will not match the Serb, with 14,480 points, on the ATP World Tour rankings, he’s distanced himself quite a bit from the peloton of Federer, Stanislas Wawrinka, and the rest.

In 2016, it’s the Big One of Djokovic, followed by the other Big One of Murray.