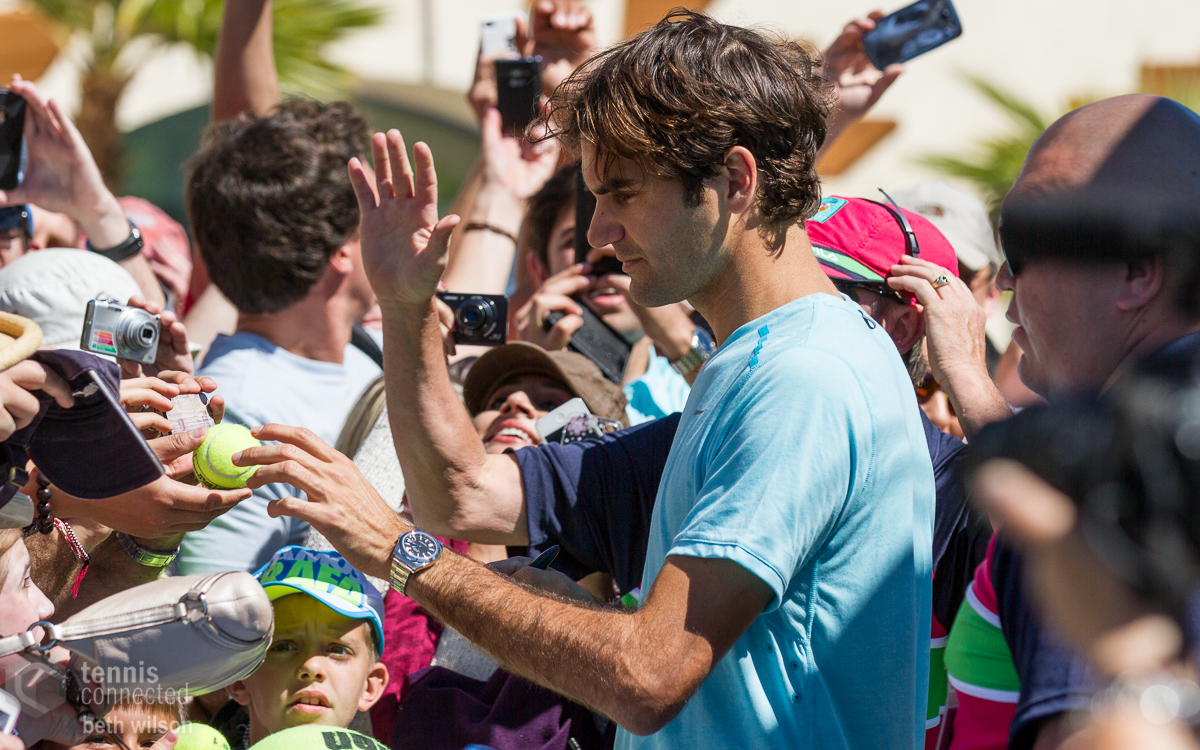 Both Roger Federer and Andy Murray came through their quarters in five set thrillers, fending off their resilient opponents. The second and third seeds delighted the centre court crowd with performances that will be remembered for years to come.

Even the most resolute of Roger advocates would not have imagined that the Swiss maestro could pull off such a comeback at this stage of his career. But the King of Centre Court proved why he is the greatest of all time. Coming back from a two set deficit against and inspired Marin Cilic was magical, inspirational, and frankly unbelievable.

The former champion now faces missile Milos, another big hitter with a right arm capable of thundering down 23 aces per match.

Milos Raonic is considered to be the upcoming players likely to bridge the gap between the big four and the rest of the tour. He has won 8 ATP titles, but is looking to get his hands on grand slam silverwear.

The Canadian servebot will look to move Roger around the court and get him into uncomfortable positions in order to draw out the error. Though Roger is one of the best movers on court, injuries and age have lessened some of his supernatural finesse.

Both players are confident from coming back from two set deficits in previous matches this tournament. But the 34 year old Swiss will certainly feel the effects more than the young Canadian. It will be important for Roger to assert himself early on in the match and not allow Raonic to play his game. He serves must be on excellent form, as the pressure will be on his service game. He must draw Raonic to the net with drop shots and force him to hit low balls.

Much of the outcome depends on if Federer has the legs, but we predict the maestro to come through in four sets.

Murray will be full of confidence off his comeback against Jo-Wilfried Tsonga. And he will use this confidence to fully assert himself mentally over Tomas Berdych.

Their 8 to 6 head to head is surprisingly close, but Andy has convincingly won the last four encounters and is yet to lose to the Birdman in a grand slam.
The Czech has the weapons to do damage, but Andy by far is the craftier on court, with the tactical ability to outsmart Tomas.

Tomas needs to keep the ball deep and angled to bury Murray far behind the baseline. The Scot is one of the best defenders, but could get frustrated if he feels he’s being pushed off court. Tomas will have to stay mentally in the game and not allow Murray to run off with early sets.

Meanwhile Andy can afford to play defensive tennis and wait for Berdych to go for too much and make the errors. However if the Scot wants to reduce his court time he should play an aggressive set or two, drawing Berdych into the net. Both players love the baseline, but Andy being the more skilled net player should use this to his advantage to shorten some points.