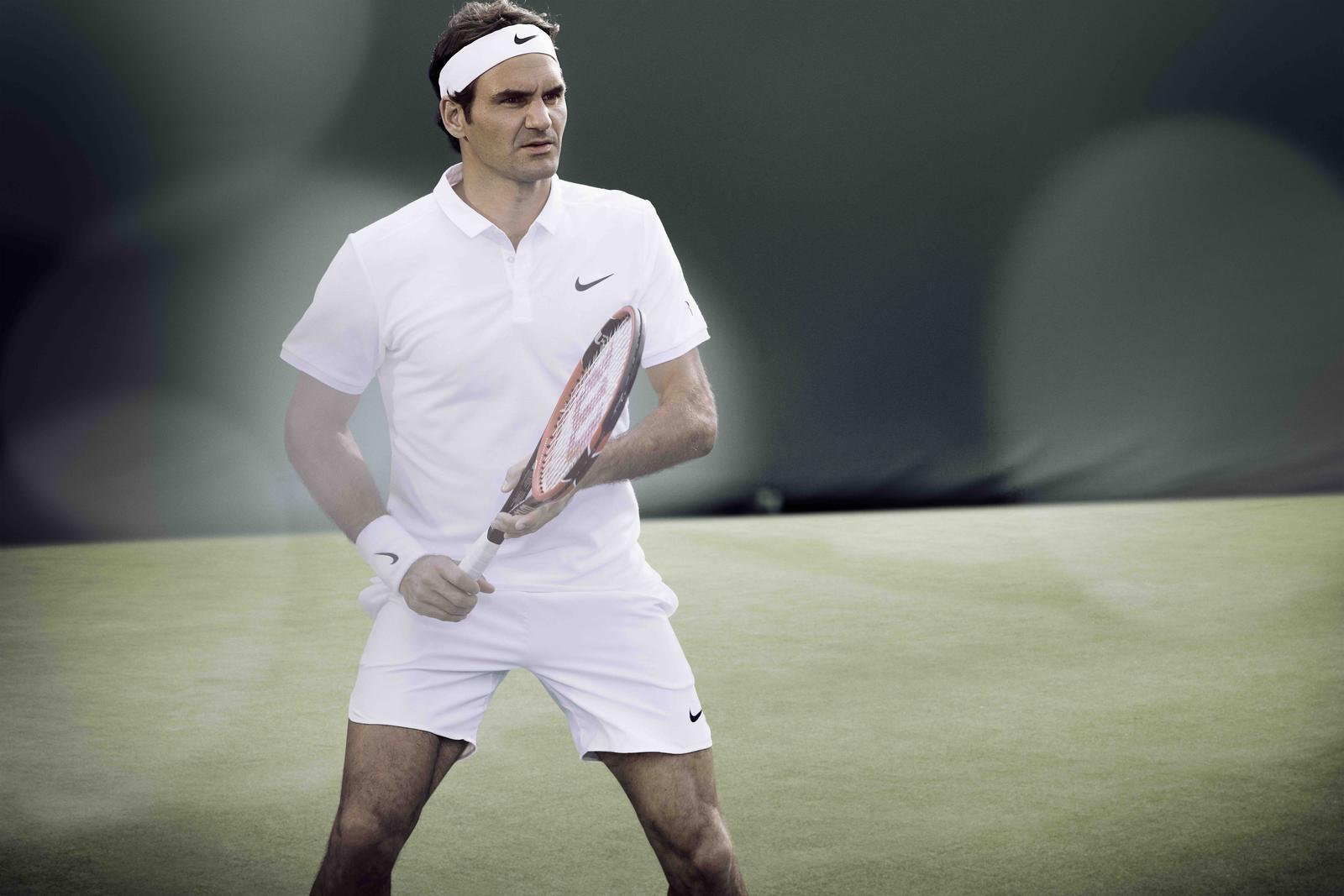 The lawns of Wimbledon are calling and the NikeCourt team of Roger Federer, Nick Kyrgios, Grigor Dimitrov and Juan Martin del Potro are set to unveil the apparel and footwear that they will wear at SW19.

Looking for his eighth title at the Championships, Federer flies into London sporting the Advantage RF Polo in white, which will be paired with the Gladiator Premier 7″ short in white. Constructed of superior fabric, Federer’s top features a soft polyester blend with a slim fit cut. The Swiss master will complete his kit with the Zoom Vapor 9.5 QS in white and his warm up jacket prior to his matches will be the Premier RF Jacket in white.

Hoping to recreate his form of 2014 in London, Kyrgios enters Wimbledon with his highest career ranking. Set to debut the Advantage Premier Polo in white, Nick’s collection in London will be completed with the Gladiator Premier 9″ short in white. The Australian’s top features a trendy blade collar and a split hem, which allows for outstanding range of motion. The hard-serving youngster will also sport the Zoom Vapor 9.5 QS in white, and the NikeCourt Bomber Jacket in white and gold. 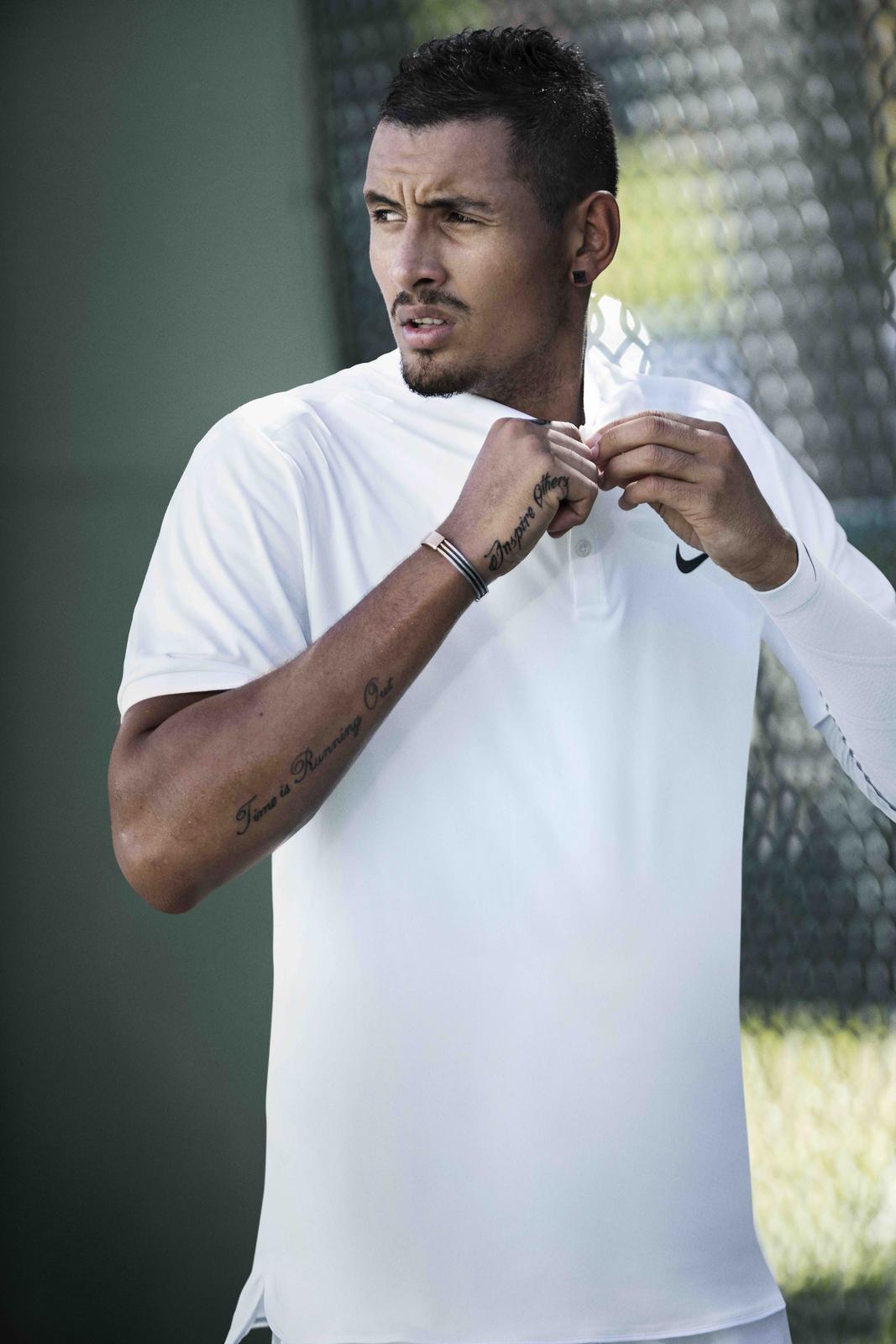 Hoping to kick-start his season on his favorite grass surface, Dimitrov will also look to wear the Advantage Premier Polo and the Gladiator Premier 9″ short in white. The Bulgarian’s shoe of choice at SW19 will be the Zoom Vapor 9.5 QS in white and his pack-able, light-weight jacket will be the NikeCourt Bomber Jacket in white and gold.

The rest of his NikeCourt team, which is led by Bernand Tomic, Jack Sock, Juan Martin del Potro, Borna Coric, Taylor Fritz, Franics Tiafoe and Ryan Harrison, will all be highlighted in the latest Summer 2016 Nike Wimbledon looks.