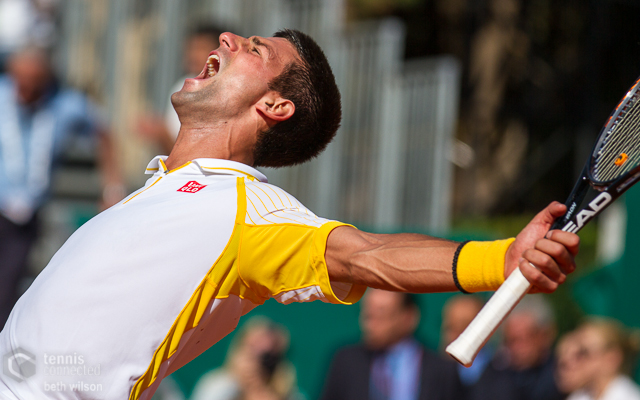 Top seed Novak Djokovic completed his Grand Slam collection on Sunday in Paris, defeating No. 2 seed Andy Murray 3-6, 6-1, 6-2, 6-4. In a match that saw Murray beginning in strong form, it was Djokovic who stormed back to take the second and third sets in comfortable fashion. Leading 5-2 in the fourth set, Murray began to lift his game and saved two Championship points in the 10th game of the set.

Earning his 12th Major title, Djokovic won 59 percent of his second serve points, broke Murray’s serve on seven occasions and hit 41 winners to 37 unforced errors. Murray, who was attempting to win his first French Open crown, fell to 2-10 in Major finals. The Brit last won a Grand Slam at Wimbledon in 2013.

Breaking the 100 million dollar mark in on court earnings earlier this week, Djokovic will now head into Wimbledon, the Rio Olympic Games and US Open as the heavy favourite to complete a historic year on Tour.