Luxury tennis tourism leader presents Tennis Connected readers with no­-purchase-­necessary giveaway for one of the most exclusive events in the world of sports.

Stowe, VT., June 6th, 2016—­Tennis Connected readers have a once-­in-­a-­lifetime chance to win a trip to the 2017 Wimbledon Finals at the storied All­ England Lawn Tennis and Croquet Club in London.

The three-month contest is offered by tennis tourism company Grand Slam Tennis Tours (www.grandslamtennistours.com) and presented in conjunction with Tennis Media Company. It will be officially announced via the July/August issue of Tennis Magazine, which reaches mailboxes this week. The digital launch to the general public will occur via the Tennis.com website during the week leading up to the start of Wimbledon 2016, which kicks off on June 27th. The promotion will run through the summer and the final drawing will take place in September during the US Open at the Grand Slam Tennis Tours Welcome Dinner event in New York. 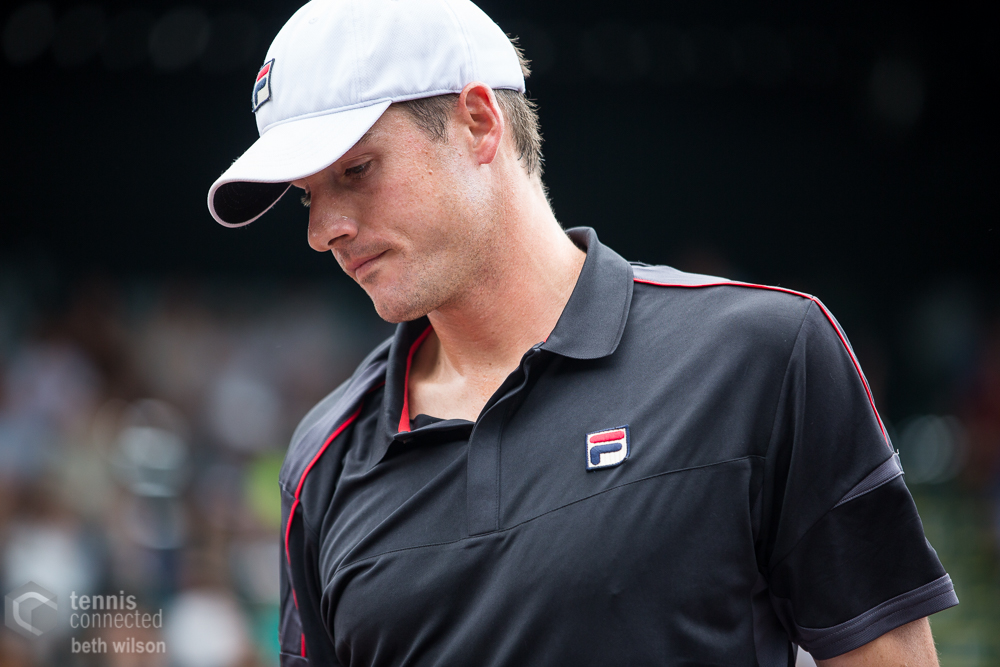 The tour package itself includes six nights stay at the luxurious Belgraves Hotel in London, exclusive access to the Grand Slam Tennis Tours Hospitality House, and of course, 2 Debenture tickets for the Men’s and Women’s Wimbledon Finals, which in 2015 featured Novak Djokovic beating 6-­time champion Roger Federer in four sets. With an approximate retail value of $35,000, the contest is one of the largest tennis­related giveaways ever conducted. Adam Milner, Tennis Magazine Associate Publisher, explained, “The Tennis Media Company is proud to partner with Grand Slam Tennis Tours and offer fans the chance to win a once­-in-­a­lifetime opportunity. We look forward to sharing this promotion with our loyal fan base and generating excitement around the sport.”

Grand Slam Tennis Tours was founded in 1988 and recently merged with player agency Topnotch Management, which manages John Isner and others pros. GSTT offers luxury tour packages to all four grand slams and to other select tennis tournaments around the world. By joining forces with boutique player agency Topnotch Management, which manages numerous professional players including American #1 John Isner, they’re able to provide exclusive, can’t­buy playing and social experiences for their guests.

For more information about Grand Slam Tennis Tours or to enter the 2017 Wimbeldon Finals Sweepstakes, visit www.grandslamtennistours.com/win­wimbledon, and follow the contest on social with #WINbledon. 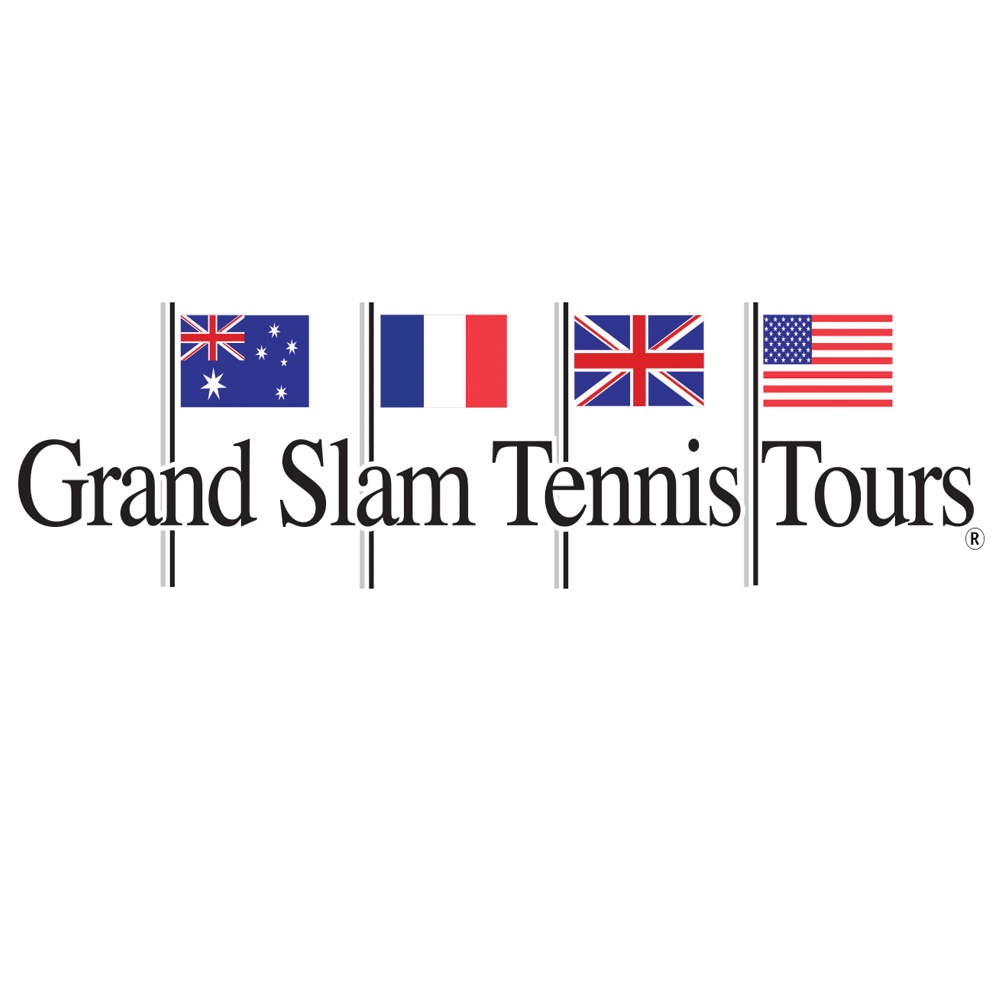 Grand Slam Tennis Tours LLC. is a global leader in the tennis tourism industry, creating dynamic luxury tennis experiences. Based in Stowe, VT with an office in New York, NY they offer tours to all four majors and are an official travel partner of Tennis Australia and the Australian Open. They also travel to select tournaments throughout the year including the BNP Paribas, the Miami Open, Monte Carlo Masters and the Italian Open.
For more information visit their website at www.grandslamtennistours.com or find them on Facebook, Instagram or Twitter.