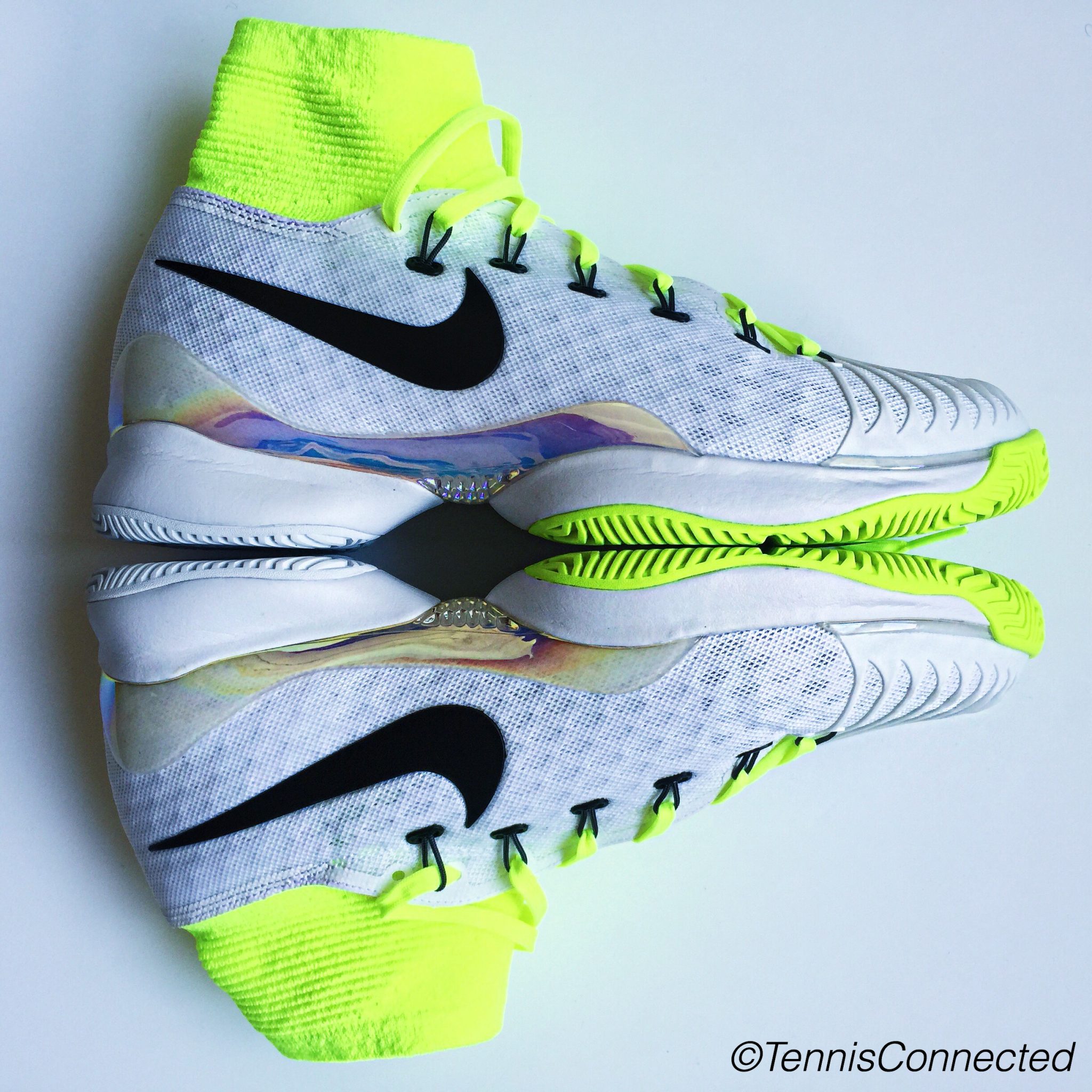 The highly anticipated Nike Air Zoom UltraFly is finally available, and fans of #NikeCourt will be impressed with the most technologically savvy tennis shoe ever released on the market.

Our first impressions of seeing the Air Zoom UltraFly were that it looks like nothing ever seen on the court before. With proven winners like the Vapor Zoom 9.5 and the even newer Lunar Ballistec 1.5, Nike has eclipsed all previous models with this latest offering. Fitting true-to-size, the Air Zoom UltraFly does have a slight arch near the plantar fascia, which is likely brought forth by suction-like Flyknit ankle cuff that has become ever-popular in the Mercurial SuperFly and the recently released LunarEpic FlyKnit MP. It certainly looks like the FlyKnit cuff is here to stay and we can expect more premium models to include this technology moving forward.

Made to improve the on court speed of players, while cutting off sharp angles that include directional changes with ease, the snug fit and stability of Air Zoom UltraFly is comparable to the Zoom Vapor 9.5 and much better than the Lunar Ballistec 1.5. With that said, it distances itself from both of the aforementioned due in large part to the Pebax ® propulsion plate, which offers uncompromised responsive cushioning. The addition of the Pebax ® propulsion plate, which was first inspired by R2 Zoom SuperFly R2 track shoe, does require some break-in time that was not needed in the other previous flagship shoes in the NikeCourt family.

However, after that initial break-in period was completed, the Air Zoom UltraFly was simply a beast on court. Ripping through every dimension of play with efficiency, the Air Zoom UltraFly allows for precise lateral and horizontal movement, while assuring your footwork is in check every step of the way. Made to compliment the NikeCourt Elite Crew Tennis sock because of the security and snug nature of the shoe, we wouldn’t recommend using a thicker sock unless you are looking for an ultra tight fit. 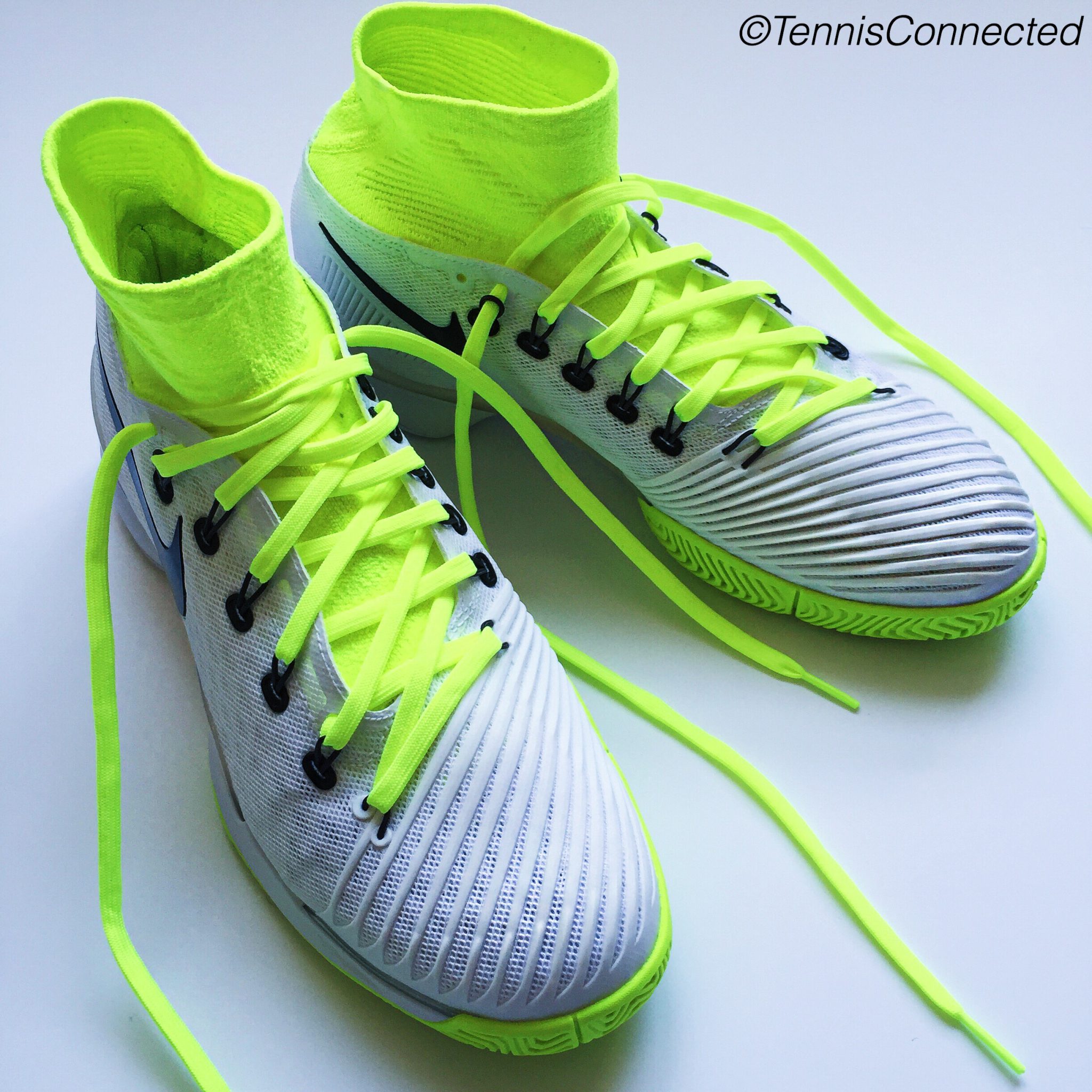 Available in future color-ways throughout the year, you can step up your game and stay up-to-date with all of the latest news from the NikeCourt team by following them on Twitter here.