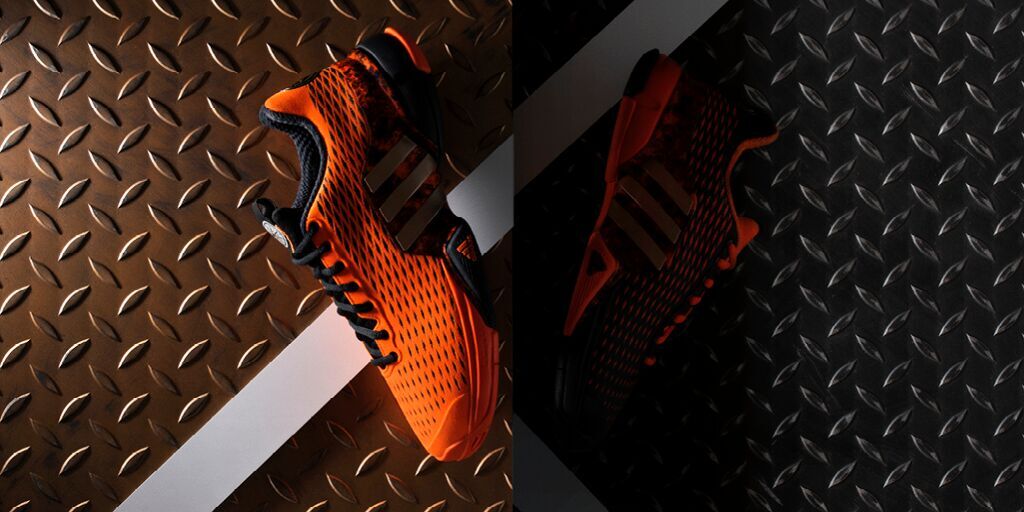 The adidas SS16 Energy Pack is inspired by goddesses and conquerors. After the release of the adizero Ubersonic Aphrodite for women, this unique limited edition collection now gets a mighty reinforcement with the Barricade 2016 Alexander for men. The Barricade Alexander proudly carries the name of one of history’s most extraordinary commanders: Alexander the Great. Unstoppable, formidable and victorious in the face of even the most overwhelming odds.

Find your strategy with the Barricade 2016 Alexander, available from March 1st 2016 globally / March 18th in the U.S. Next release in the SS16 Energy Pack is the Barricade 2016 Hannibal for the men, while the women can look forward to the adizero Ubersonic Artemis to supplement the collection.