Toronto, February 1, 2016 – Tennis Canada announced Monday that FILA will become the Official Athletic Apparel and Footwear partner of Tennis Canada. The multi-year deal will also make FILA a silver sponsor of Rogers Cup presented by National Bank, in both Montreal and Toronto. FILA will become the exclusive apparel and footwear provider for all Tennis Canada properties, including Rogers Cup on-court and off-court clothing, Davis Cup and Fed Cup official uniforms, senior, junior and wheelchair national and international events, as well as all Tennis Canada officials, and national training centre participants.

“We are absolutely thrilled to be working with FILA on this landmark clothing partnership for tennis in Canada,” said Rob Swann, vice-president, chief commercial officer for Tennis Canada. “FILA and their high-end style and product will help unite Canadian tennis players, officials and coaches from coast-to-coast through a uniform look. It will also be hugely beneficial for fans who will now have the opportunity to purchase high-quality merchandise and feel like part of the ever-growing Canadian tennis family.”

As part of the partnership, FILA will work with Tennis Canada to create a co-branded line of clothing and accessories that will be available for public purchase in-store and online. A launch of this product line is scheduled for Summer 2016.

“We are excited to be a part of the Tennis Canada family,” said Jon Epstein, President of FILA North America. “This milestone partnership will be at the forefront of our efforts to grow FILA’s market share in Canada, as we continue to expand our footprint in today’s game. FILA has a rich heritage in the world of tennis with a reputation for excellent quality and style, and we are pleased to extend our apparel and footwear offerings to Canadian players and fans. We look forward to developing a successful relationship with Tennis Canada.”

FILA will also be a significant partner at Rogers Cup in both cities, outfitting the officials, ball crew, staff and volunteers. They will create a replica version of the event apparel to be sold on-site at both tournaments through Sporting Life and TennisZon. This will be the first time in tournament history that a replica line of the official clothing will be available for purchase to fans.

This week’s Fed Cup by BNP Paribas tie between Canada and Belarus will be the first official event where Canada’s national team will be outfitted by FILA. 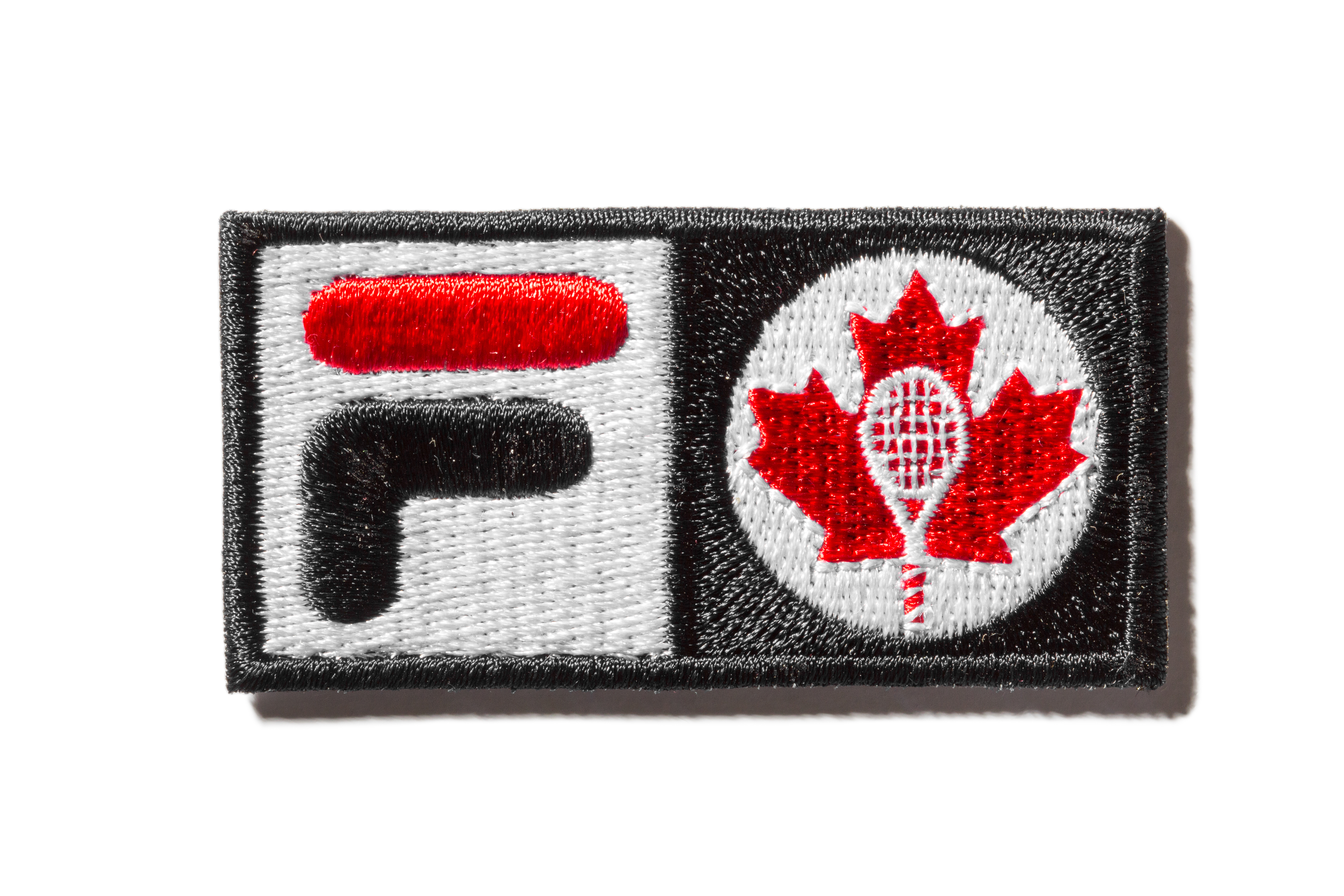