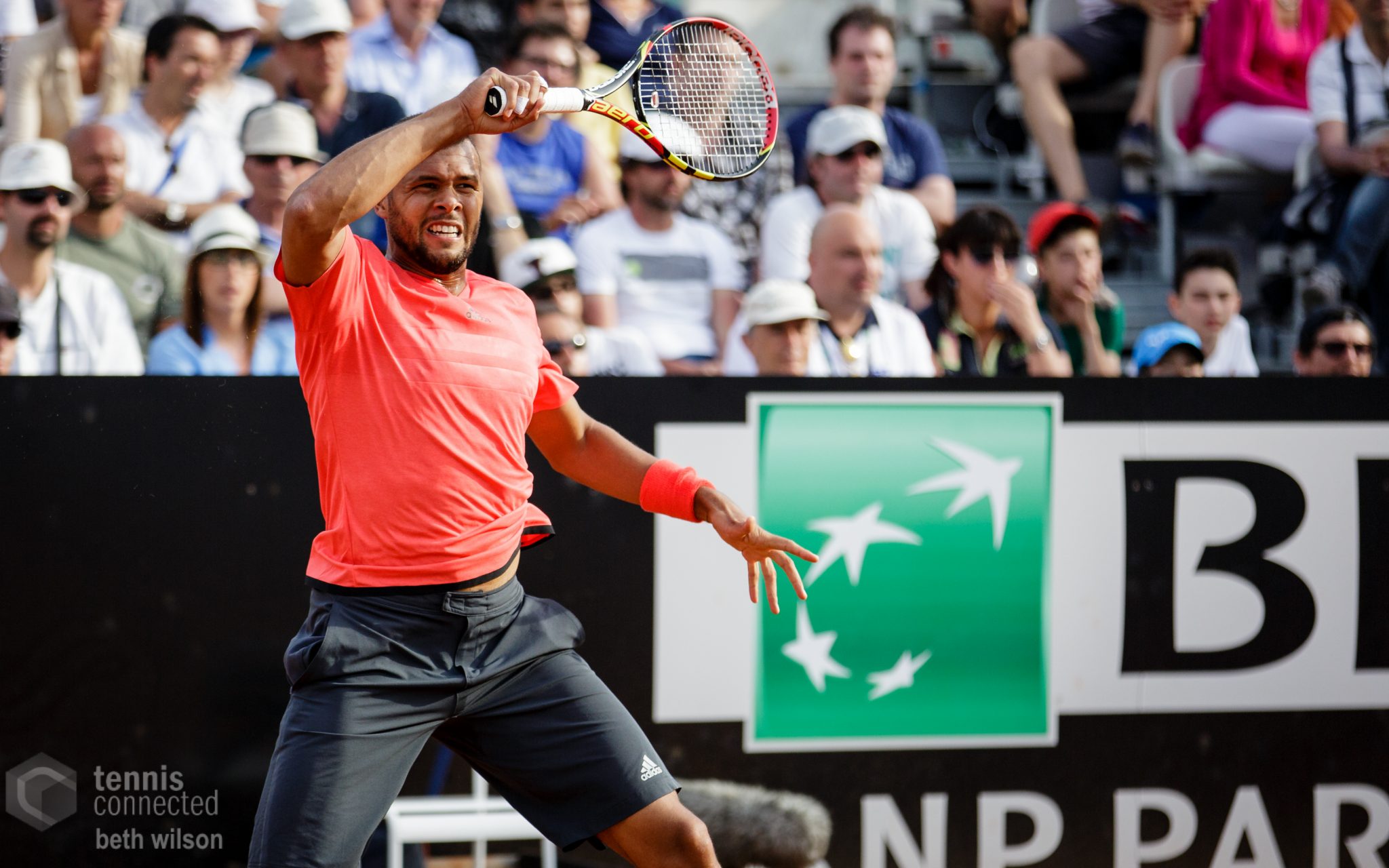 Welcome to Tennis Elbow, the column that looks back on the week that was in the world of tennis. This week, Charles Blouin-Gascon previews the 2015 BNP Paribas Masters in Paris.

Well that was quick, wasn’t it?

On February 1, when Novak Djokovic added yet another Australian Open title to his haul, it seemed like we may never reach this point but here we are—the tennis world is in Paris this week for the final Masters 1000 event of the season, then it’s off to London for a few lucky ones, and afterward it’s the offseason.

Are you ready for some tennis? Because, well, soon we’ll have to confront a (two-month) reality without the sport. Meh.

Let’s run through our draw preview.

Novak Djokovic should have no real problem navigating through a first section that is high in its number of Frenchman and low in its number of dangerous players. A possible match against Gael Monfils in the third round could prove tricky for the Serb, but Monfils first has to get there. I’ll give the French crowd something to cheer about and predict that it’s Jo-Wilfried Tsonga who emerges to face, and lose to, Djokovic in the quarterfinals.

Since his disappointing summer culminated in a loss in the third round at the US Open, Rafael Nadal has gone on a tear on the ATP World Tour, reaching the China Open final, the Shanghai Rolex Masters semifinal and the Swiss Indoors Basel final. He won none of the three events, but he did qualify for the Barclays ATP World Tour Finals—maybe that’s our new normal. Also our new normal? A loss against Roger Federer? Sure, maybe the Swiss beat Nadal indoors and in Switzerland, but he hadn’t won in 21 months.

Hey, speaking of the great gentleman… Roger Federer gets a section that is well within his grasp. Given that he’s already well on his way to London and that he has added a seventh title in Basel, Federer may not try all that hard in Paris—and «not try all that hard» may be good enough for the quarterfinals and more in this section.

Welcome to another Frenchman-laden section, with Richard Gasquet and Jeremy Chardy headlining a group of four hometown heroes. Also in this section? One Andy Murray; hey, remember him? Seems like he hasn’t played in like forever. (He has, but welcome to the Andy Murray experience.)