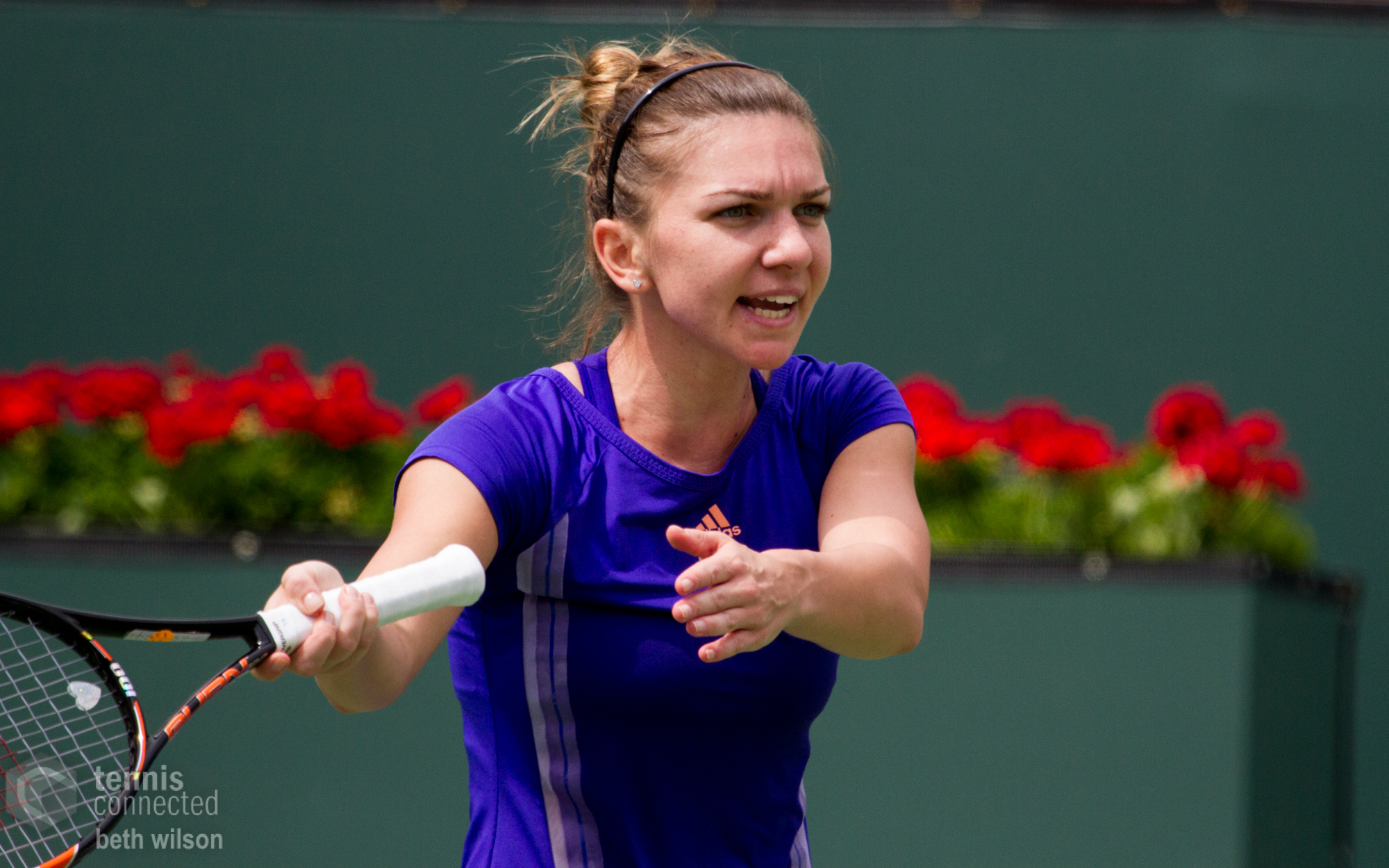 Welcome to Tennis Elbow, the column that looks back on the week that was in the world of tennis. This week, Charles Blouin-Gascon previews the 2015 BNP Paribas WTA Finals in Singapore.

The 2015 BNP Paribas WTA Finals got underway over the weekend, with Simona Halep and Maria Sharapova emerging victorious against Flavia Pennetta and Agnieszka Radwanska. Good for them.

Let’s use this edition of the column to write a preview for the WTA Finals; sure, the event has already started and our predictions are bound to somewhat reflect the above results, but so be it. What’s done is done.

Before we move on to the names of the players and the favourites, let’s mention that the fact that this event is held in Singapore will possibly go down as one of, if not the one, most concrete achievements of ex-WTA Chair Stacey Allaster. Not too shabby. Let’s also mention that Serena Williams has chosen to skip the event, otherwise she would be the overwhelming favourite.

Due to Serena Williams’ absence, Simona Halep is the woman to beat in Singapore as the highest-ranked player at the event. The optimist will point out that Halep has reached the quarterfinals, or better, at 12 of the tournaments she entered; the pessimist will counter that the Romanian, for all her excellence, has only three titles. I’ll slide somewhere in the middle, I guess, and say that Halep will go far, but not win the event.

Somehow, 22-year-old Garbine Muguruza is now the No. 3-ranked player on the WTA Tour; where were you at that age? The Spaniard has won the China Open in Beijing just this month, which came on the heels of a loss in the Dongfeng Motor Wuhan Open final. Muguruza didn’t quite shine over the latter half of the season, but the Asian swing appears to have allowed her to recapture the level that propelled her to the French Open quarterfinals and the Wimbledon final.

Here, we are contractually obligated to mention that Maria Sharapova could excel, because Serena Williams will not stand in her way and beat her at any point this week.

This really should be Petra Kvitova’s event to lose, but she hasn’t quite excelled this season. She’s somewhat righted the ship over the hard court season, enough to make the quarterfinals at the US Open. She’s won once and lost twice since. Meh.

Once again, Agnieszka Radwanska stands as one of most regular and busiest players of the Top 10. In 2015, the 27-year-old still forces others to beat her, which happens quite often, sure. It never fazes her one bit, and she keeps coming back, hitting back ball after ball after ball. She’ll do fine in Singapore, or she won’t—and she’ll be back next year.

We call them lefties, but they could just as easily be the two who are just happy to be here. Angelique Kerber has enjoyed a stellar 2015 season with three titles—though as has been typical of her, she didn’t quite perform up to par in the four Grand Slams. Lucie Safarova, meanwhile, came out of relative anonymity to take a set off of Serena Williams at the French Open final and almost ruin the calendar Slam before Roberta Vinci did just that at Flushing Meadows.

Lest we forget, Flavia Pennetta has already announced her retirement from the WTA Tour after a 16-year career that has included 11 singles titles (i.e. one at the US Open this season), and 17 doubles titles. She’s happy to be here too, because afterward she’s leaving tennis behind.

She can’t lose even if she loses all of her matches at the Finals. We’d do the same if we were in her shoes.