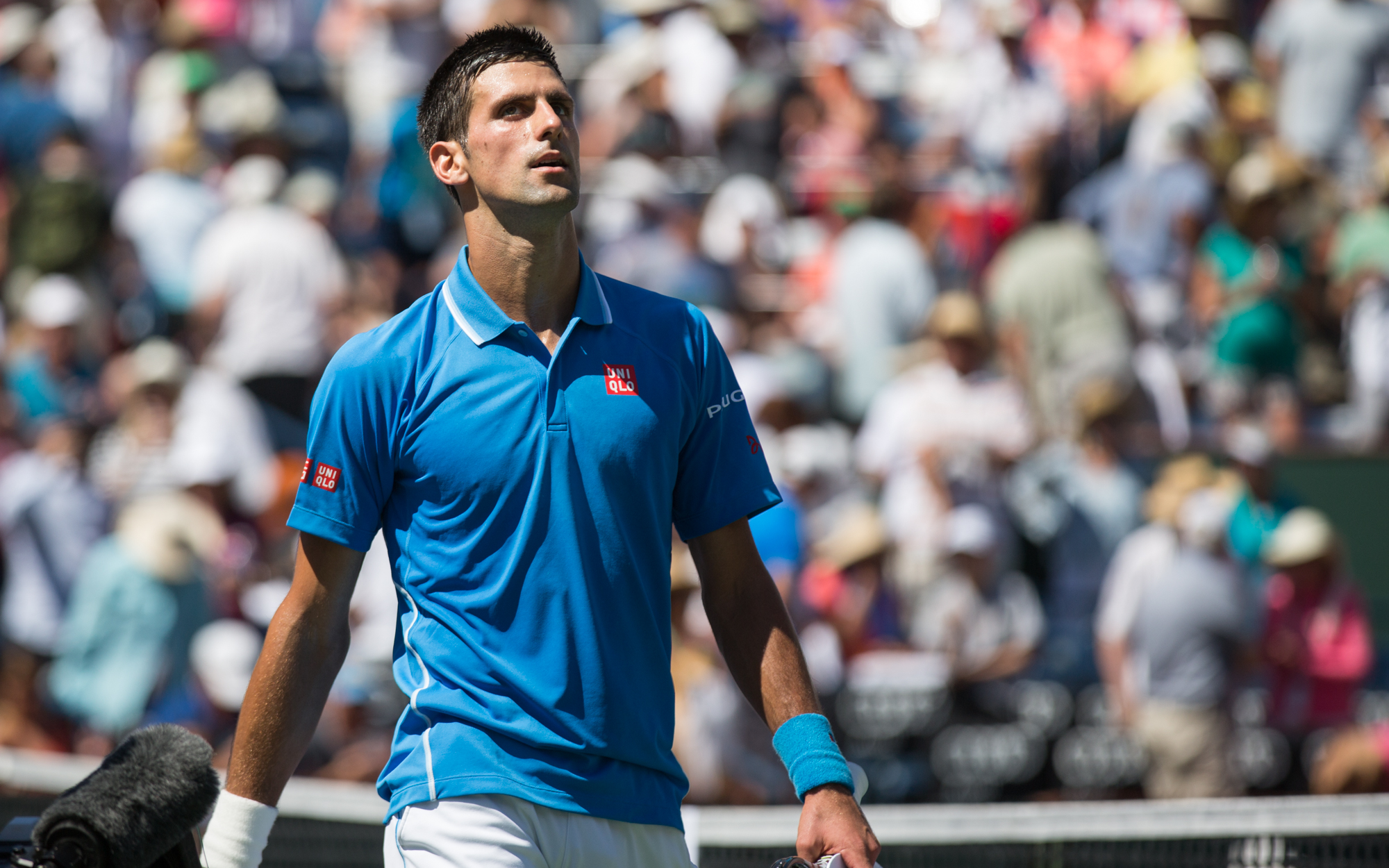 Welcome to Tennis Elbow, the column that looks back on the week that was in the world of tennis. This week, Charles Blouin-Gascon reviews the 2015 Shanghai Rolex Masters.

What else can Novak Djokovic do?

After winning a second US Open title at the end of the summer, and the tenth Grand Slam title overall of his career, the Serb has traveled to Asia and run his win streak to 17 matches.

A week after rolling over his competitors of the ATP World Tour at the China Open, Djokovic obliged and did exactly the same thing at the Shanghai Rolex Masters. “Generally I felt always in control of the match. I felt like I’ve done everything right,” he said after his win in the final against Jo-Wilfried Tsonga. “I’ve won many of my service games very comfortably. I didn’t allow him to get into the rhythm, get into the match. Today’s match, and overall the tournament, it’s gone incredibly well for me.”

There are things to say about Djokovic’s win, that it’s his ninth title of the season or his 25th Masters 1000 title, etc. etc., but we’ll keep the greater context of Djokovic’s win and 2015 season for a later edition of this column. For now, we’ll only mention that the best player in the world has played, and won, 20 sets and that only one went to the tiebreak. The fewest possible number of sets he could have played over the previous two weeks? Twenty.

Meanwhile, the final spots for the Barclays ATP World Tour Finals are slowly but surely getting picked up. This week, it was Rafael Nadal’s and Tomas Berdych’s turns to book their ticket for London.

Somehow, some way, Nadal has bounced back from a relatively pedestrian season (i.e. quarterfinals at Australian Open and French Open, second round at Wimbledon, third round at the US Open: pedestrian by his standards at least!), to once again make the tour finals. If Nadal has guaranteed his place for London, it’s in part because his 2014 season effectively ended at Wimbledon; he’s had a fairly good season in 2015 and, sure, whatever works. The tour is a better place with a healthy Nadal in it, even if he isn’t at the heights of his powers.

(Plus, due to Roger Federer’s early loss in Shanghai, we didn’t get to confront the possible reality that Nadal may be so diminished that a win against Federer wasn’t automatic, or nearly so.)

Instead, the weird reality that we may have to confront is the fact that Berdych, aka the Mercurial One, may have finally outlived his nickname. He’s the sixth man to book a ticket to London, and he’s ranked No. 5 in the world. He’s a stud and there’s no way around it. Berdych, once so irregular, has won the Shenzhen Open in late September and, save for six events, has been as regular as a metronome: except for the six events, he’s qualified for at least the quarterfinals of every tournament he entered in 2015. It might be time to understand that Berdych, now 30 years old, will be a force every time he plays.

Then again, three of the six events where Berdych underperformed are the French Open, Wimbledon and the US Open. Mercurial enough for you?