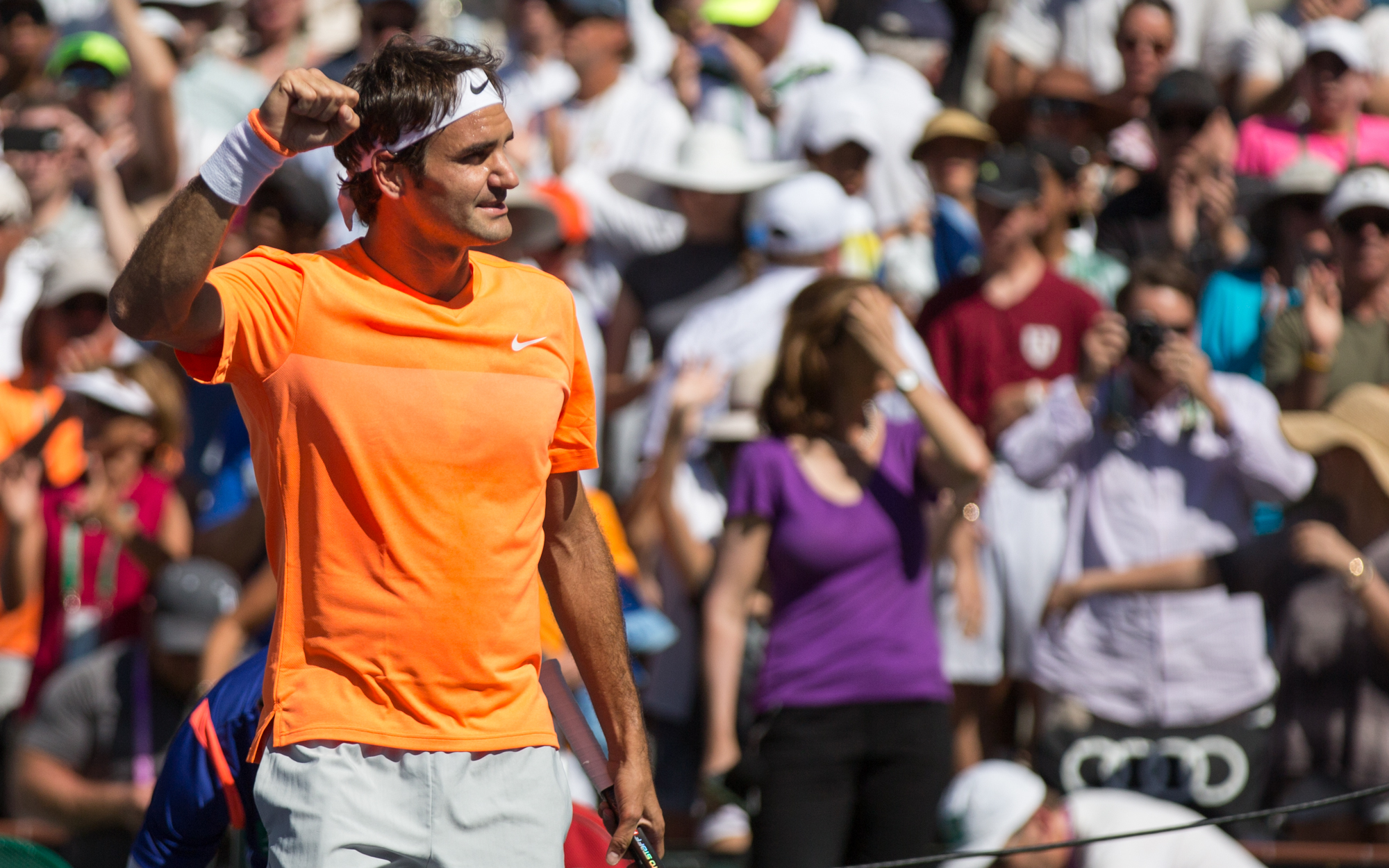 Welcome to Tennis Elbow, the column that looks back on the week that was in the world of tennis. This week, Charles Blouin-Gascon previews the 2015 Shanghai Rolex Masters.

It’s a marathon, not a sprint—but could it be both at once?

The 2015 tennis season is winding down, with only about a month left to play. It has been, by all accounts a successful one; it didn’t feel shorter, or longer, than any other one and if you look at the ensemble of the 10+ months, it certainly feels like a marathon.

But boy has it also felt like a sprint at times. Every year, the clay court season comes by in a flash, and so does the US Open series after Wimbledon. Likewise, the grass season is just an excuse for tennis to keep playing Wimbledon on the traditional surface—because there aren’t many grass tournaments on Tour.

I’ll venture to say that this current Asian swing is another sprint. Well, we see the finish line to tennis’s Asian adventure. It’s in Shanghai.

Let’s keep our series of draw previews going by looking at the Rolex Masters 1000 tournament. Can Novak Djokovic avenge last year’s defeat at the hands of Roger Federer in the semifinal?

The short answer is that yes, Djokovic will avenge last season’s defeat. After winning the China Open in Beijing (for the fourth time in a row and sixth in seven years), the best player in the world still only has five losses in 2015. We thought his 2011 season was great; this one is even better. Let’s have the Canadian Vasek Pospisil as lamb to the slaughter in the quarterfinals here, because why not.

We’re seeing meaningful and good things ahead for the mercurial one Tomas Berdych, which might be silly because it feels like Berdych will always surprise everyone. His bid for the Barclays ATP World Tour Finals would be strengthened with a good showing in China and I’ll go on a limb and say that he gets it. He’ll even beat Andy Murray in the quarterfinals, how about that?

In the third quarter, Rafael Nadal will also continue his quest toward London by taking on a few of his countrymen before blitzing past Stanislas Wawrinka, who is already on his way to England and who can afford a loss at this stage of the season.

I’ll pick Roger Federer to emerge from the final section of the draw, in part because I want to see him and Nadal play yet another match in their storied (and, face it, lopsided) rivalry. We all know that Nadal has lost a step or two, but are we ready for a reality where he can’t even beat Federer anymore? Yikes.