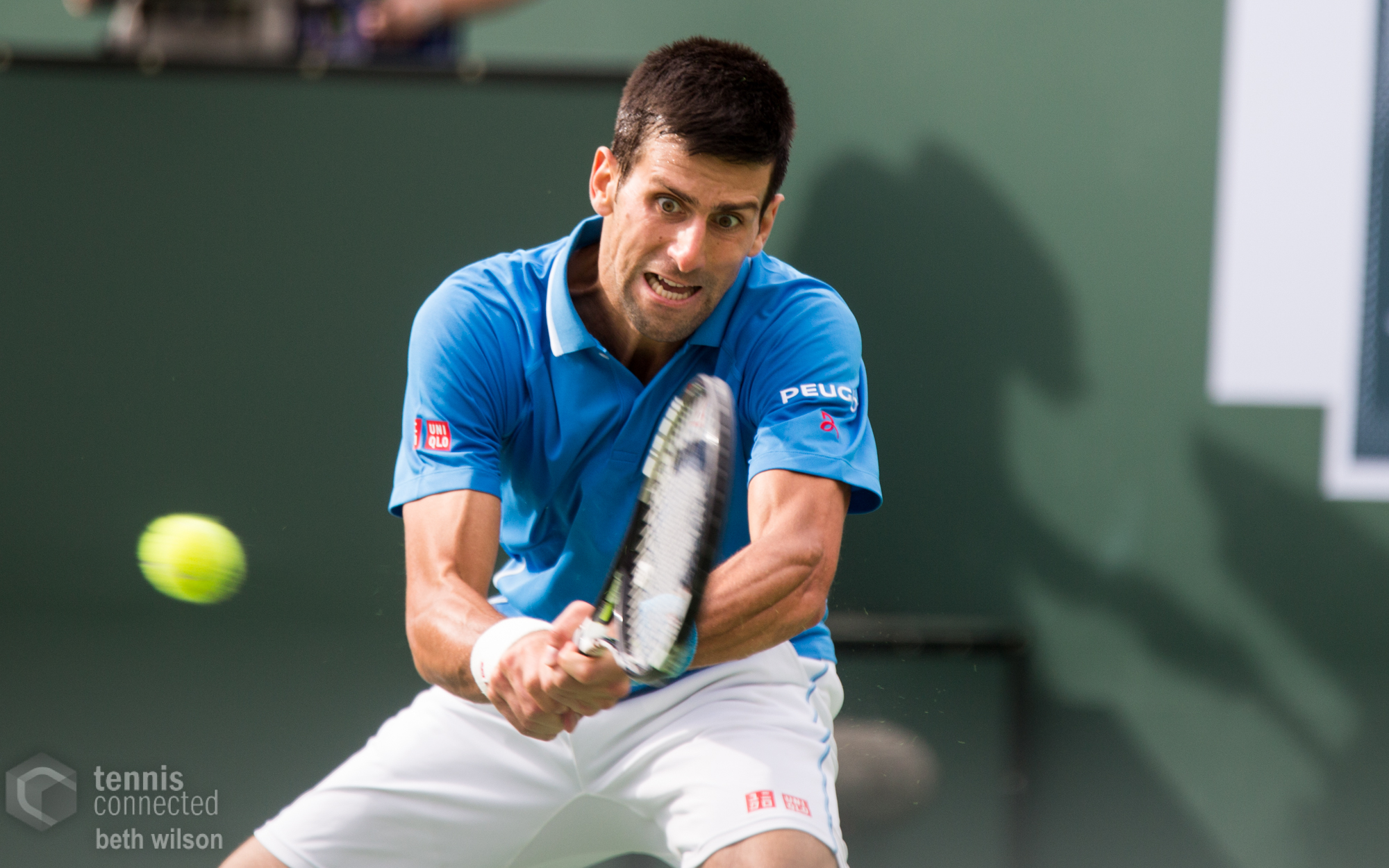 Welcome to Tennis Elbow, the column that looks back on the week that was in the world of tennis. This week, Charles Blouin-Gascon recaps the men’s side of the 2015 US Open.

The question had never really been asked of Novak Djokovic, but it’s started to in earnest after the Serb’s win at this year’s US Open.

Namely, is Djokovic the one destined to become the best player of all time?

Maybe you think it’s preposterous to even entertain the thought. You may be right too, but we’re not the only ones asking the question.

And yet, you persist. You think of Roger Federer, the presumed best player of all time and, certainly, the most gentlemanly champion in the sport’s history. You think of the Swiss’s 17 Grand Slam titles and 87 overall titles, his $94 million won in prize money, his seven Wimbledon titles, his 1,047 career wins on the ATP World Tour or his 237 consecutive, and 302 overall, weeks as the No. 1-ranked player.

And you say that this is just for Federer. You think of Pete Sampras and the 14 Grand Slams that he has, including seven titles at the Great Cathedral of Wimbledon. You think of Bjorn Borg too, who won the French Open six times, Wimbledon five times and then decided to call it a day at the age of 26.

There’s Rafael Nadal too, who’s quite decidedly the best player ever on clay with his nine French Opens and also better than Roger Federer, the perhaps best player of all time who has lost 15 times in the pair’s previous 19 meetings. There’s Nadal, his 67 career titles, his 14 Grand Slams, and his $73 million in prize money.

They are all worthy champions, but so is Djokovic.

The Serb currently sits at 10 Grand Slam titles, 24 Masters 1000 titles, 55 career tournaments won and over $86 million in prize money. His winning percentage of 82.14 stands as the third best in history, trailing only slightly Borg and Nadal.

Of course, Djokovic’s numbers aren’t particularly better than his current counterparts in Federer and Nadal, but asking whether the Serb may be the greatest of all time starts by looking at what’s ahead.

And seemingly, what’s ahead is a whole lot of what’s unfolded over the previous five seasons.

You say that Djokovic, while he isn’t the best player in tennis’s history, may one day become just that. Because in 2015 and at age 28, he still very much is in the prime of his career: he’s currently in the midst of a season that rivals his famed 2011 ascent.

You say that Djokovic may become the best player in history, because as he’s become more and more dominant his two main rivals have faded. Nadal has won only one Grand Slam title since the 2013 US Open and has just completed his worst major performance over a season since 2005. The Spaniard is also 29 and seemingly in the nadir of his illustrious career.

Meanwhile, you say that Federer’s last Grand Slam title has come all the way back in 2012—and though he’s still going and still trying things (e.g. the SABR, or whatever)—the end is near at age 34. Most importantly, he’s had a few draws break the right way for him at majors and basically begging for him to emerge victorious; Federer hasn’t managed.

Then consider that 44 of Djokovic’s 145 career losses, or over 30 per cent of them, have come at the hands of Federer and Nadal. Consider, also, that Djokovic has excelled and amassed all the titles and money he has while playing in the same era as Federer and Nadal.

What happens when the Swiss and the Spaniard leave? Who beats the Serb then, if his prime lasts another two or three seasons?

That’s when it becomes a possibility.