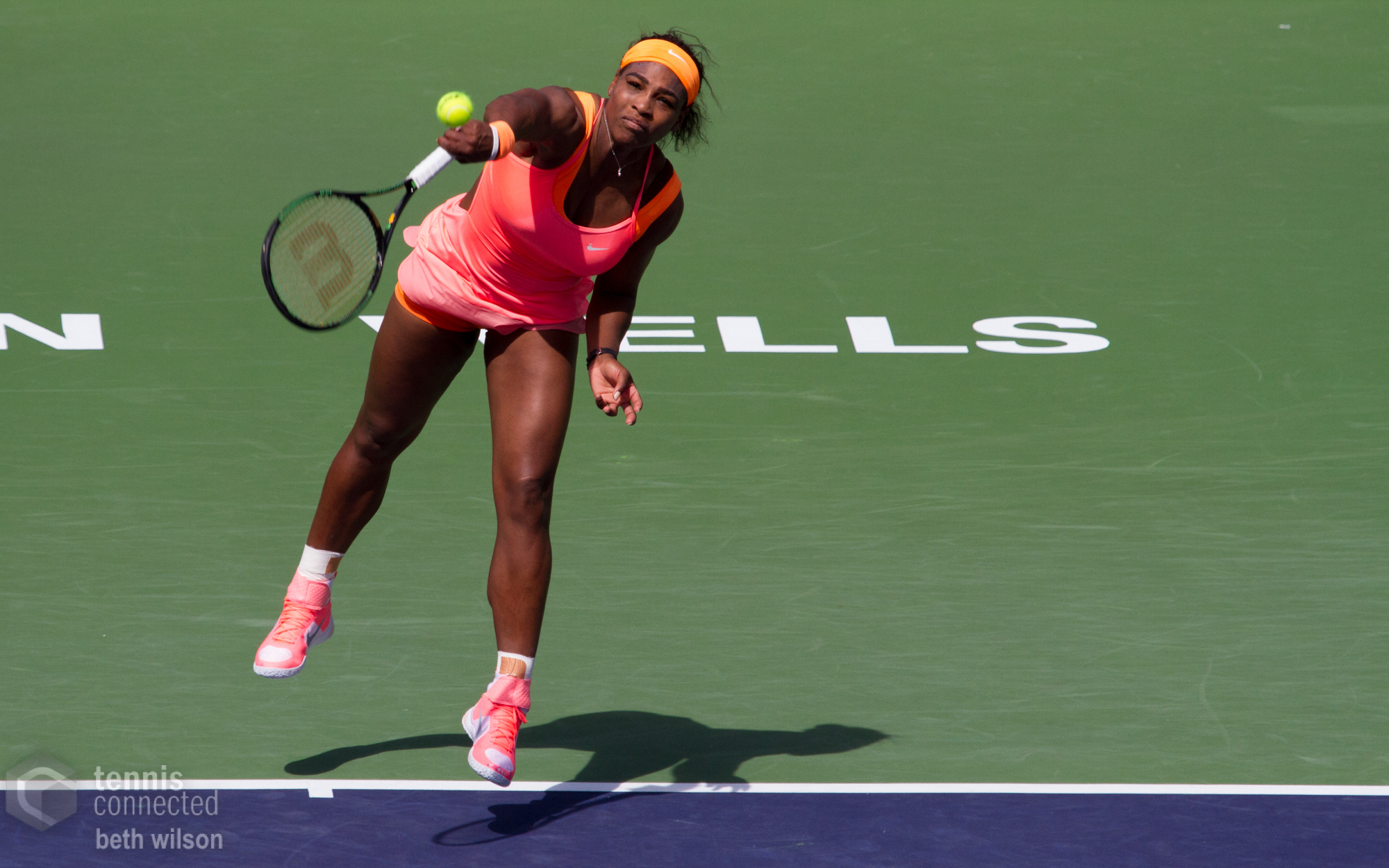 Andy Murray is out of the tournament, the former champion going down to South Africa’s Kevin Anderson in 4 sets on Day 8 at Flushing Meadows.

Anderson, who was incredibly close to taking out eventual champion Novak Djokovic at Wimbledon earlier this year, is through to his first major quarter-final courtesy of a terrific serving display. Murray, who has been battling a cold in New York, suffered his earliest Grand Slam exit in five years and wasn’t happy about it, smashing a racquet and yelling a number of obscenities as he departed the tournament.

In other men’s matches on Day 8, second seed Roger Federer was forced to a couple of tiebreakers but ultimately accounted for John Isner in straight sets, as his Swiss countryman Stan Wawrinka ended Donald Young’s dream run in 4 sets. And Richard Gasquet continued his good run of form in New York, upsetting sixth seed Tomas Berdych in 4 sets.

In the women’s tournament, two-time finalist Victoria Azarenka was too good for Varvara Lepchencko, handing the American a 6-3 6-4 defeat, as Flavia Pennetta maintained her perfect record against Sam Stosur and booked her place in the quarter-finals. The winning streak of Johanna Konta finally came to an end, with the Brit unable to match the power of Petra Kvitova. Simons Halep is also through to the quarter-finals, the second seed forced to come from a set down to beat Germany’s Sabine Lisicki.

Frenchwoman Kiki Mladenovic is a former world junior champion who, whilst capable of matching the very best players on occasion, has struggled to produce the consistency required to become an elite player on the WTA Tour. Mladenovic has produced a fine run here to make her first major quarter-final, but Vinci is a tricky opponent.

The Italian is a veteran of the WTA Tour and, although she was fortunate to benefit from Eugenie Bouchard’s withdrawal from their fourth round clash, Vinci will be desperate to make the most of her luck. I expect the Italian to handle the occasion better than her opponent today and to claim a narrow win accordingly. Vinci in 3.

Defending champion Marin Cilic was forced to fight hard to beat Mikhail Kukushkin and Jeremy Chardy in rounds 3 and 4, but the Croat will be increasingly difficult to beat as he gets closer towards defending his crown.

Tsonga enjoyed a good win in round 4 against in-form countryman Benoit Paire and the Frenchman is capable of anything, as he showed in making a spirited run to the French Open semi-finals earlier this year. This should be a close contest but the conditions suit Cilic slightly more. Cilic in 4.

Together, these sisters have changed the face of women’s tennis and, whilst Serena is clearly the best player in women’s tennis right now, Venus is the player who has beaten Serena the most, and Serena is quick to list Venus as her toughest opponent.

Usually, matches between the sisters are fairly anticlimactic affairs, with neither player bringing their best form. Let’s hope that is not the case today. Venus has been playing well and should definitely claim a set, but ultimately I think Serena will be too strong. Serena in 3.

Top seed Djokovic was forced to work hard against Roberto Bautista Agut in round 4, as the Spaniard got very hot for a period of the match. I think the Serb will be satisfied with his response and will have benefitted from the workout.

Lopez did well to see off the mercurial Fabio Fognini to advance to the quarter-finals, the Spaniard serving and volleying sharply. Unfortunately for Lopez, Djokovic loves a target and I think the Serb will relish any moves forward by Lopez today. I think one set will be close, with the world number one racing through the others. Djokovic in 3.

That’s it for today. Enjoy the tennis and I will be back with another serve tomorrow. In the meantime, you can follow all of the action on Twitter: @satelliteserve.