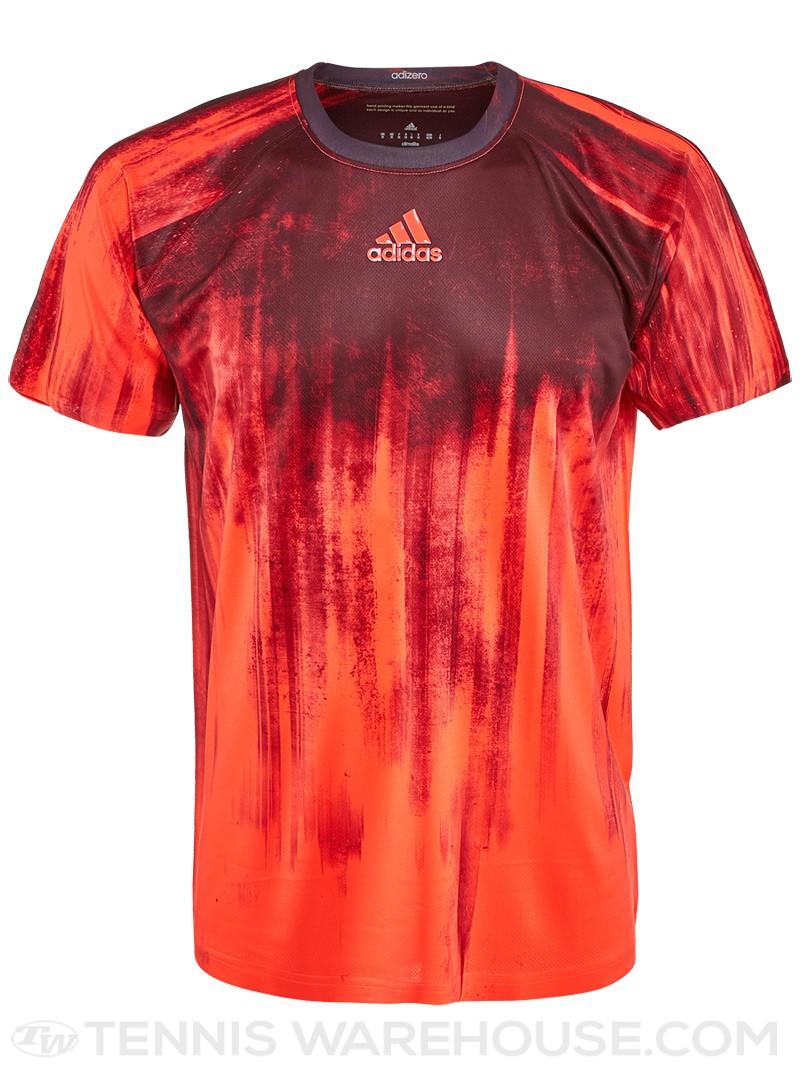 An intense summer of action is about to begin at Wimbledon and will conclude at the US Open in New York. Ready for the demands that the grass and hard-court season bring forth, the adidas team of Jo-Wilfried Tsonga, Ana Ivanovic, Gilles Simon, Simona Halep, Dominic Theim and Caroline Wozniacki are all set to debut the Fall 2015 collection for adidas Tennis.

Beginning with the men, Tsonga, Simon and Thiem will look to carry their strong clay court form to the lawns of London and then the asphalt of NYC. Key men’s pieces to watch out for this summer begin with the Fall adizero Crew in blue with solar red and solid grey with solar red, as well the Fall adizero Polo in the same color ways. The Fall Barricade Chill Crew and Fall Barricade Crew will also be essential pieces this summer and you can never go wrong with some camo in wardrobe, courtesy of the Fall Response Camo Berm Short in black with white.

You’ll have an abundance of shoes to choose from this Fall by adidas, starting off with the Novak Djokovic’s adidas Novak Pro 2015 in navy (hard-court season) and red, white and blue for the US Open. Barricade 2015 will be out in full force this Summer with the latest yellow colorway for this shoe. Built to last the longest of five set matches, the Barricade 2015 is by far the best iteration of this shoe to date. Finally, players that are looking for even more court speed will be delighted with the all-new Ubersonic shoe in white, blue and black. Highlighted as the flagship sneaker for the Adizero line, the Ubersonic features light-weight materials, a sock like feel and spring frame technology to keep your foot in place during rigorous movement. 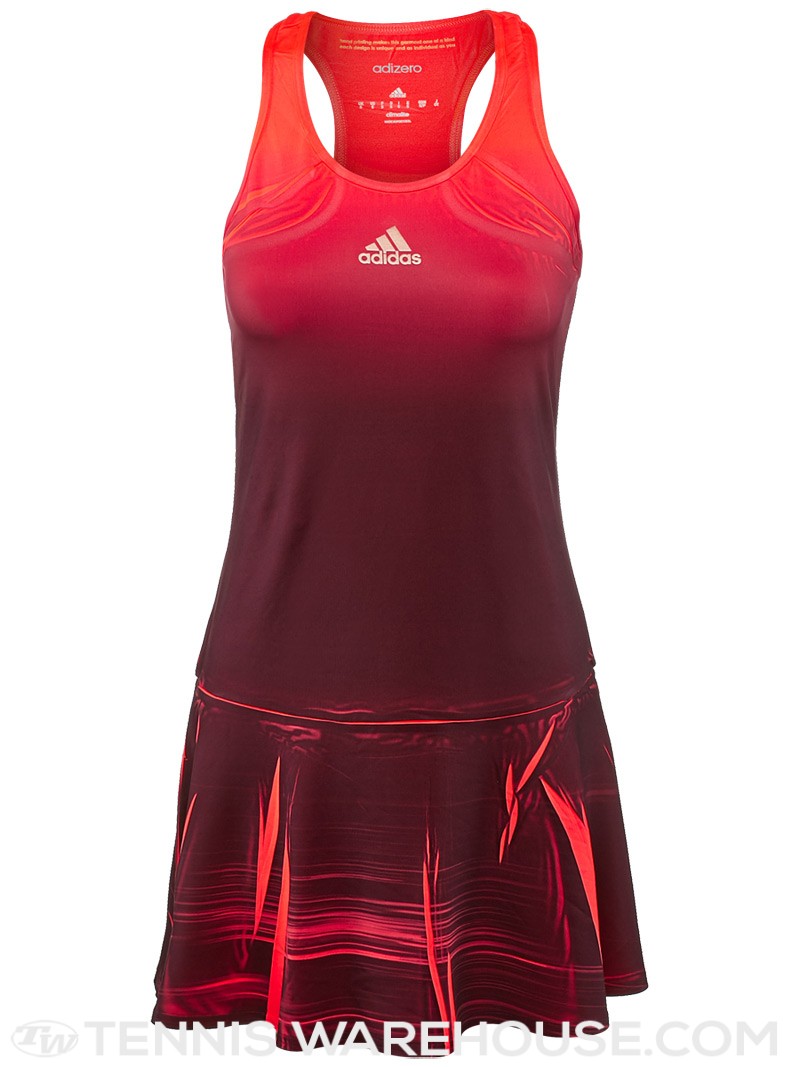 The ladies of the court have a lot to look forward to as well during Fall 2015. Beginning with the ever-popular Stella McCartney collection, fans will be eager to try on the Fall Stella Wimbledon Tank in white for Wimbledon and wonder glow for the US Open. This slim and trim piece will keep even the most demanding player secure and cool during the Summer. Our personal favorite piece for Fall 2015 comes in the form of the Fall adizero Dress in both maroon with solar red and frozen yellow with silver metallic and midnight indigo. This eye-catching piece offers a handprint on each garment that isn’t duplicated and light fabrics that feel great under the racer back and scoop neck design.