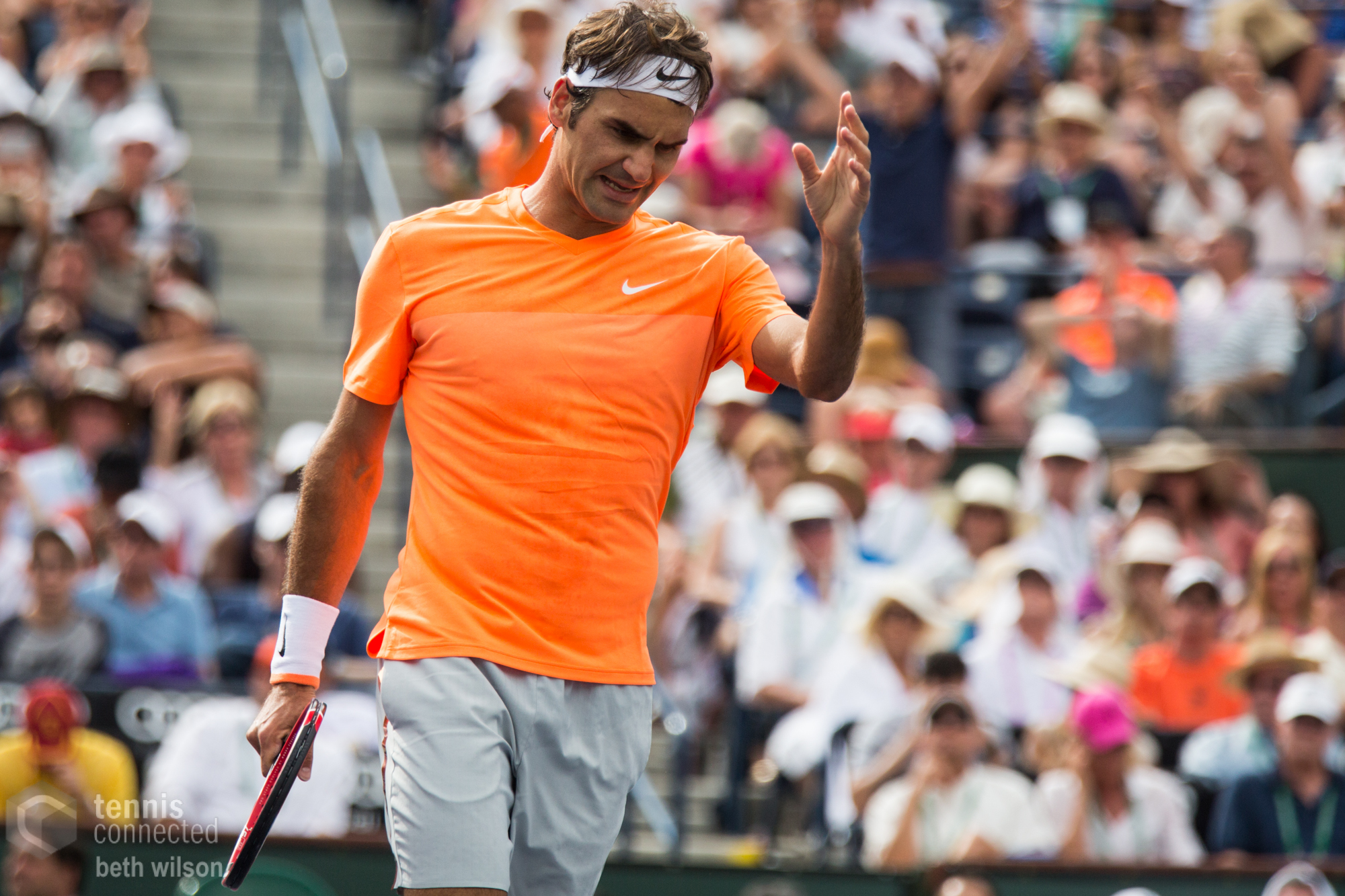 Novak Djokovic is the 2015 Wimbledon men’s singles champion, the Serb downing Roger Federer in 4 sets to claim the third Wimbledon crown of his career and his ninth Grand Slam title overall.

After stunning Andy Murray with a sensational serving display on Friday, Roger Federer came roaring out of the blocks on Sunday, breaking top seed Djokovic to establish a 4-2 lead. But the Swiss star lost serve to hand the break straight back, and then squandered a couple of set points on the Djokovic serve. Those missed opportunities came back to haunt Federer when the first set progressed to a tiebreaker, with world number one Djokovic completely dominating. The Serb collected the breaker for the loss of just one point, taking the set on a Federer double fault.

The second set was a role reversal of the first, with Federer the one consistently under pressure. Again, a tiebreaker was called upon the separate the players. Djokovic managed to amass a total of 7 set points but Federer refused to surrender, the 17-time major winner eventually taking the breaker 12 points to 10 to level the match at a set apiece. That sent the capacity, pro-Federer crowd on Centre Court into hysterics, but Djokovic shrugged off the loss of the second set to immediately put Federer under pressure at the start of the pivotal third set. The second seed managed to fend off a couple of break points in the opening game of the third set, but a woeful forehand in the third game saw Djokovic grab the break. From there, the Serb kept focused during a short rain delay and maintained his advantage to close out the set, 6-4, and move within a set of successfully defending his title.

The fourth set saw Djokovic continually peppering Federer’s toes with pinpoint returns, as the Swiss star struggled to recreate his serving feats of Friday. A break in the fifth game of the set put Djokovic within sight of the finish line, and he finished it off with another break in the ninth game, eventually collecting a 7-6(1) 6-7(10) 6-4 6-3 victory in 2 hours and 56 minutes. Having made just 11 unforced errors in the match against Murray, Federer’s tally of 35 unforced errors against Djokovic told the story – the 33 year old being continually required to force the play against the world’s best defender. Djokovic, meanwhile, produced his best tennis of the fortnight, spanking 46 winners against just 16 unforced errors.

For Djokovic, it was the perfect response to his shock defeat to Stan Wawrinka in the French Open final 5 weeks ago, the Serb proving once again that he is undoubtedly the best player on the planet at this point in time. For Federer, it was an ultimately unsuccessful end to a very positive tournament, but if the second seed continues to play like he has over the past couple of weeks then he will keep putting himself in contention at the business end of majors for several years to come.

That’s it for the coverage of this year’s Wimbledon championships. I trust you’ve enjoyed the coverage. I’ll be back later in the year to cover the US Open, but in the meantime you can follow all of the tennis news on Twitter: @satelliteserve.