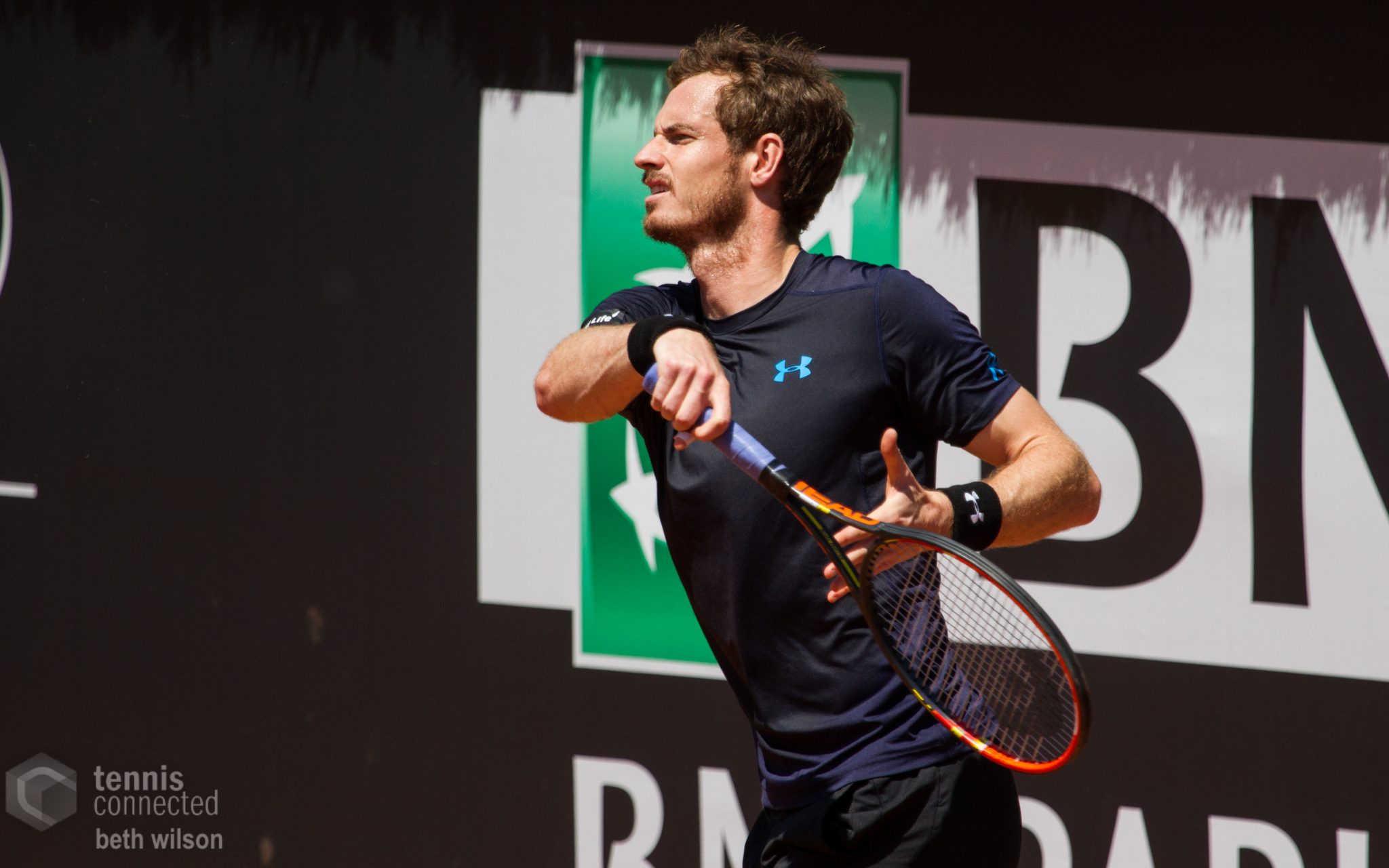 Fifth seed Kei Nishikori is out of the tournament after the Japanese star was forced to withdraw from his second round match against Santiago Giraldo with a calf injury.

Whilst the news was bad for Nishikori fans on Day 3, there was better news for Djokovic fans, with the top seed cruising past Jarkko Nieminen in straight sets. There were also straight sets wins for fellow seeds Stan Wawrinka and Grigor Dimitrov, whilst Marin Cilic was forced to 5 sets by Ricardas Berankis before ultimately prevailing.

Milos Raonic scored a good 4 set win over veteran Tommy Haas, as Fernando Verdasco knocked out Austrian seed Dominic Thiem. And the Aussie fans had plenty to cheer about on Day 3, with Bernard Tomic and Nick Kyrgios both progressing to the third round.

In the women’s tournament both Serena Williams and Venus Williams recorded straight sets wins, as did former champion Maria Sharapova. The biggest casualty of the day was Ana Ivanovic, who was upset by American Bethanie Mattek-Sands. Sara Errani was another seed to drop out of the tournament on Day 3, but there were no such issues for Stosur, Petkovic or Bencic, all of whom advanced to the round of 32.

Second seed Roger Federer will need to be on guard against Sam Querrey today. The American has a big serve and has the ability to steal a couple of tiebreakers if Federer is unable to make inroads on the Querrey serve.

Federer has had plenty of experience dealing with big servers throughout his career and will know he will need to take his chances on the Querrey service games today and also take care of his own service games. Look for a couple of close sets before Federer pulls away. Federer in 3.

Dynamic German Dustin Brown has beaten Nadal on grass before, and has also scored some good wins at the All England Club in years gone by, including a win over former Wimbledon champion Lleyton Hewitt.

Nadal looked good in his opening match against Bellucci and, whilst I’m sure Brown will make this match interesting for various parts, I think the tenth seed will be too strong in the best of 5 sets format. Nadal in 4.

Like Nadal, Murray looked pretty solid in round 1 and I think the Scot will go very close to winning the title this year. But first things first. Murray takes on a dangerous opponent in Robin Haase today, with the Dutchman having caused him trouble in the past, most notably extending Murray to 5 sets at the 2011 US Open.

Haase will give it his best today, and has nothing to lose, but Murray is far more accomplished on grass-courts than his opponent is. I can see Haase pinching a set before Murray gradually gets on top. Murray in 4.

Frenchman Nicolas Mahut is best known for losing THAT match at SW19 against John Isner, but the veteran is a very good grass-courter, and won a second Topshelf Open on grass in the lead-up to Wimbledon this year.

Berdych squeezed past Mahut’s compatriot Jeremy Chardy in the first round and I think this match will be another hard-fought affair. Berdych has more firepower but Mahut has plenty of touch on grass. Pencil this one in for a long 5-setter. Berdych in 5.

Wimbledon was where Ivo Karlovic first announced himself to the world in 2003, sensationally defeating defending champion Lleyton Hewitt in the opening round. More than a decade later, Karlovic is now a veteran but is still producing some great tennis, as his win over Djokovic in Doha earlier this year shows.

Dolgopolov is an erratic player but he did beat Nadal at Queen’s Club this year and his varied game makes him a difficult opponent. That said, Karlovic has to be the firm favourite based on his huge serve. Karlovic in 4.

Put your house on: Petra Kvitova. The defending champion should be far too strong for Japan’s Kurumi Nara.

Likely to go the distance: As noted above, I think the Mahut-Berdych matter has the makings of a classic.

That’s it for today. Enjoy the tennis and I will be back tomorrow with another serve. In the meantime, follow all of the action on Twitter: @satelliteserve.