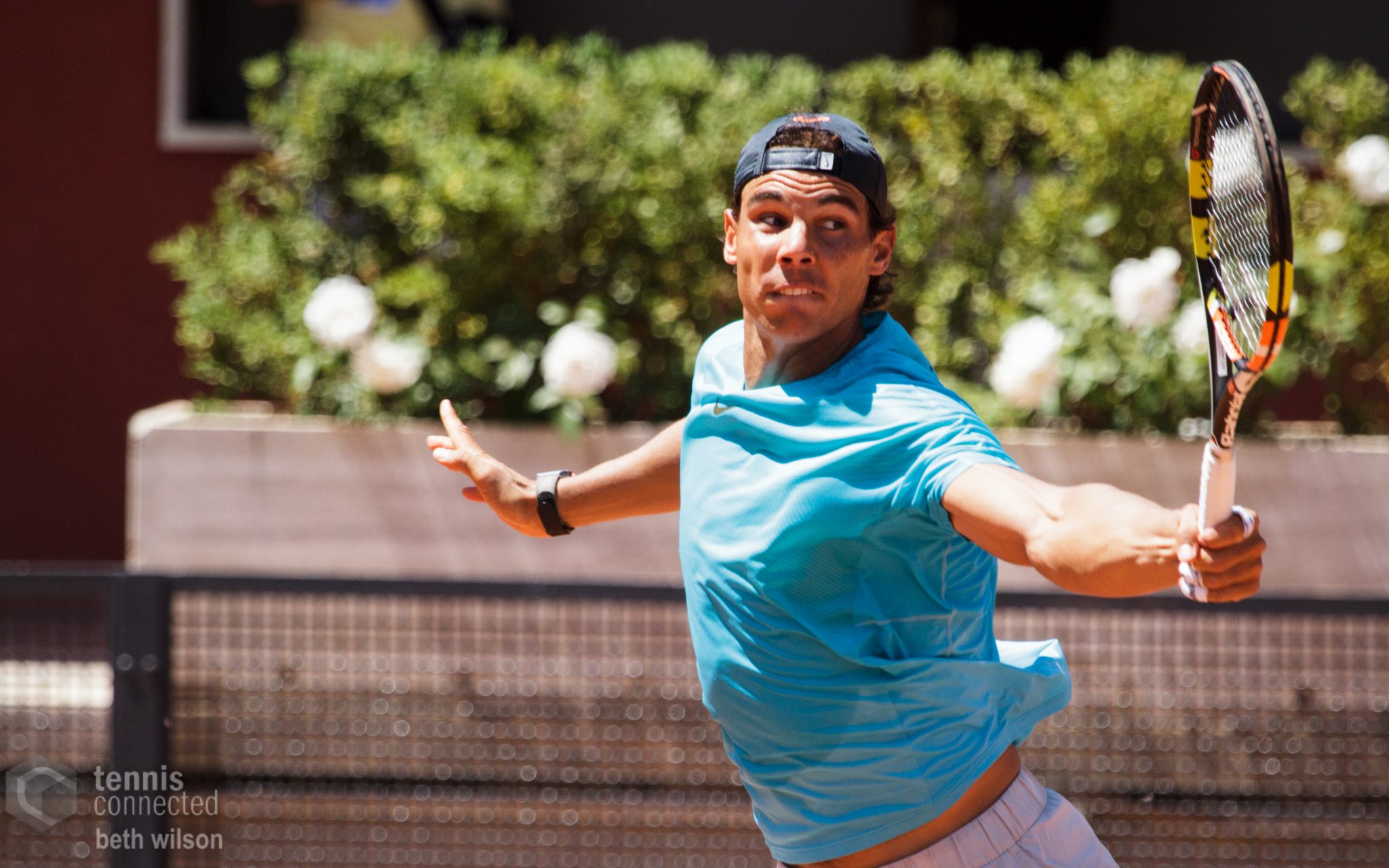 Former champion Lleyton Hewitt has played his last competitive match at Wimbledon, the 2002 winner going down 11-9 in the deciding set to fellow veteran Jarkko Nieminen in a pulsating opening day contest.

Nick Kyrgios and Milos Raonic were standout performers at SW19 last year and they both started their 2015 campaigns with wins on the first day of play, as did Bernard Tomic, Tommy Haas and Richard Gasquet. The news was not so good for seeds Cuevas and Robredo however, as they departed the tournament at the first hurdle.

In the women’s tournament, there were emphatic wins for most of the leading players in action on Day 1. Venus Williams and Andrea Petkovic refused to give up even one game against Madison Brengle and Shelby Rogers respectively whilst Sharapova, Serena Williams, Ivanovic and Azarenka lost only a handful of games each.

French Open finalist Lucie Safarova was forced to 3 sets but ultimately prevailed, whilst rising star Belinda Bencic continued her good form on grass with a fighting 3 set win over former semi-finalist Tsvetana Pironkova. The biggest upsets of the day saw Flavia Pennetta and Carla Suarez Navarro hit the exit turnstiles, although neither player is at their best on grass.

Nadal might be seeded a lowly tenth for this year’s tournament but, armed with a friendly draw, I would not be surprised to see the two-time champion put in a good showing at the All England Club. His recent results at Wimbledon have been poor, but this year Nadal enters the tournament more rested than usual and the win in Stuttgart will have boosted his confidence.

Bellucci is a talented player and has already claimed a tournament win this year, but the Brazilian leftie is far more at home on the red dirt. I suspect Nadal will be a bit shaky early on but will grow in confidence as the match and the tournament go on. Nadal in 3.

Berdych is a former finalist at Wimbledon and is having an extremely consistent year to date. If he can get through the first week of the tournament without any major hiccups, he will be a major danger in the second week, when the courts dry out and play more like low-bouncing hard-courts.

Chardy is a talented player who can cause problems for the very best players when his serve and forehand combination is on song. But Berdych is the better mover around the court and that’s important early on, when lots of balls slide and skid through. Berdych in 4.

This pair met for the first time in Paris a few weeks ago, when former childhood actor Dzumhur turned in a creditable performance against the Swiss superstar. However, the Bosnian never really threatened Federer during that match and I can’t see him challenging the 17-time major winner today.

Wimbledon is the title Federer most wants to win again before he retires, and it is also the Grand Slam that he has the best chance at reclaiming. Look for the second seed to be focused and businesslike in claiming the win in this one. Federer in 3.

Sabine Lisicki has one of the very best serves on the WTA Tour and it has served her well in previous trips to the All England Club, taking her past top seed Serena Williams and all the way through to the final a couple of years ago. If the German can get her confidence up with some good early round wins, another trip to the final stages of the tournament is not out of the question.

This should be an entertaining contest, with Gajdosova also being a hard-hitter and explosive shotmaker. I think the Aussie can make this one interesting, but Lisicki’s serve gives her the edge. Lisicki in 2.

One never knows what to expect from flamboyant Frenchman Jo-Wilfried Tsonga. Having played hardly any tennis entering this year’s French Open, Tsonga put together a breathtaking run to the semi-finals. On account of that performance, a strong showing at SW19 is definitely on the cards.

Muller is a steady player and the Luxembourg leftie will take advantage of any lapses in concentration from his opponent. But Tsonga has more flair and should prevail in relatively straightforward fashion. Tsonga in 4.

Put your house on: Andy Murray. The former champion will have too much grass-court prowess for Mikhail Kukushkin today.

Likely to go the distance: I favor Gilles Simon to ultimately prevail but former top tenner Nicolas Almagro will make it mighty difficult for the Frenchman.