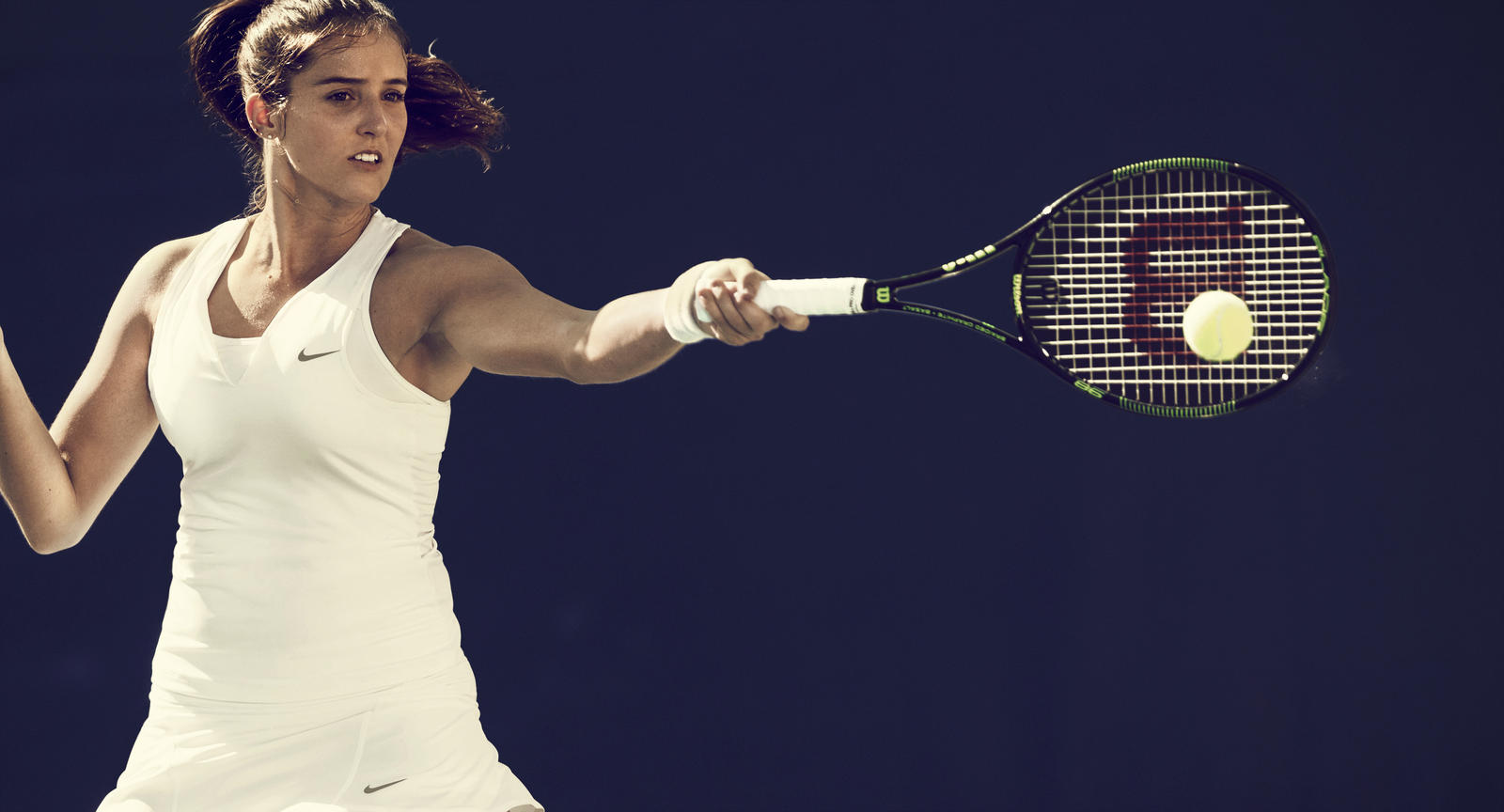 The most sacred tournament on the planet is ready to open its doors to the best female players around. Nike’s top seed Serena Williams will be joined by former winner Maria Sharapova, two-time slam winner Victoria Azarenka, defending champion Petra Kvitova, and last year’s runner up, Genie Bouchard.

Hot off the heel of her 20th Major at the French Open, Serena enters Wimbledon with the goal of winning her fourth straight Grand Slam. Scheduled to debut the Cool Burnout tank in white, Serena’s powerful look will be completed by Summer Victory Skirt in white. Playing as well as ever, the American remains the heavy favorite for her 21st Major title in London.

Tasting glory at SW19 once before, Sharapova’s on court presence never disappoints. Setting the standard for on court tennis looks with each passing event, Sharapova’s kit for Wimbledon 2015 will be highlighted by Wimbledon Premier Strappy Tank in white, which will be paired with the Flouncy Knit in white. The elegant Russian will complete her outfit with the Vapor 9 Tour in white and bone.

Never one to shy away from the challenge of grass, Azarenka begins her campaign at Wimbledon in the Pure Tennis Tank in white, which will completed by the Flouncy Knit in the white. Azarenka’s swift and aggressive footwork will be amplified by the Zoom Cage 2 in white with bone.

With the pressure of backing up her appearance in last year’s final, Bouchard will be looking to take in one match at a time in this year’s edition of the event. Ready to debut her Premier Strappy Tank in white, Genie will also sport the Summer Victory Skirt in white. The Canadian’s footwear in London will be the Zoom Vapor 9.5 in white with bone.

Note: The Fall 2015 Nike Tennis apparel and footwear collection has also been released and can be shopped here.