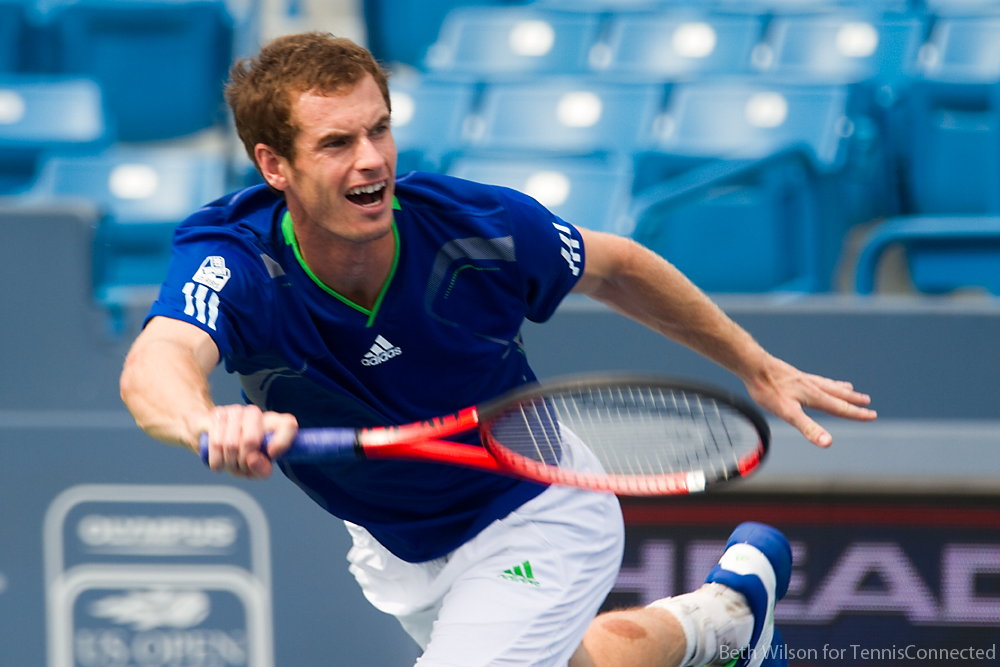 Greetings and welcome to the 2014 US Open Championships and the beginning of 2 weeks of coverage of the year’s final Grand Slam, courtesy of The Satellite Serve.

Coming to you daily during this year’s tournament, The Satellite Serve is back with predictions, opinions and analysis in relation to all of the action from Flushing Meadows. In anticipation of the start of the tournament on Monday, today’s serve sets out my tournament predictions for the men’s and women’s singles.

A niggling back problem proved disastrous for Roger Federer’s 2013 season, causing the Swiss star to miss tournaments and reduce his training schedule, which resulted in a drop in confidence and, by his own lofty standards, very mediocre results. But it has been a stunning resurgence in 2014 for the 17-time major champion, who leads the ATP Tour in wins this season and who came within a whisker of what would have been an eighth Wimbledon crown last month.

A finalist in Toronto and the champion in Cincinnati, Federer’s confidence is sky-high at present and I think he will bolster his existing collection of 5 US Open crowns in a fortnight’s time. With his great rival Rafael Nadal out of the tournament due to injury, and with top seed Novak Djokovic exhibiting patchy form following his Wimbledon win and high-profile wedding, Federer must sense that this year’s US Open is there for his taking.

There are some tricky players lurking in the bottom half of draw alongside Federer, including the much-improved Grigor Dimitrov and the always dangerous Gael Monfils, but I expect Federer to navigate his quarter with relative ease and progress to the semi-finals with a minimum of fuss. David Ferrer is scheduled to face Federer in the semi-finals, but I have a feeling the diminutive Spaniard might be overpowered by Tomas Berdych or Ernests Gulbis if either of those players really gets going in New York.

In the top half of the draw, Djokovic has a brutal quarter, with the big-serving Isner a potential round of 16 opponent and Toronto champion Tsonga or former US Open winner Murray likely to be waiting in the quarter-finals. I think Djokovic has been careful not to expend too much energy through the North American hard-court season to date, and I expect him to lift a gear in New York and see off the challengers in his quarter. To make the final, I think Djokovic will most probably have to defeat Milos Raonic, who has been hugely impressive this year, or Australian Open Stan Wawrinka, who is back at home on his preferred hard-courts.

Djokovic got the better of Federer at the All England Club last month, but the pair almost always seem to have close matches, and I expect that Federer’s superb form on hard-courts on the last few weeks will give him the confidence to be aggressive and to prevail by a narrow margin should the pair meet on the final day of the tournament. Federer in 4.

It’s been a baffling year for Serena Williams to date. The world number one and 17-time major champion has failed to make the quarter-finals of any of the year’s first 3 Grand Slams, yet remains the dominant player on the WTA Tour, having collected 5 titles to date in 2014.

Hyper-competitive by nature, Williams will be fixated on getting something out of the Grand Slams this year, and nothing other than the championship will satisfy the American. Former US Open champion Sam Stosur and eighth seed Ana Ivanovic, who knocked Williams out of the Australian Open this year, are both dangers in Williams’ quarter, whilst potential semi-final candidates include Wimbledon winner Petra Kvitova, rising star Eugenie Bouchard and last year’s finalist Victoria Azarenka, who is looking to get back on track after an injury-riddled year.

In the bottom half of the draw, it’s a tale of two quarters. Maria Sharapova, Simona Halep, Caroline Wozniacki and Venus Williams are all packed into one star-studded quarter, whilst the other quarter represents a prime opportunity for the likes of Kerber, Jankovic and Radwanska to make a run to the semi-finals.

I think that French Open champion Maria Sharapova is the most likely candidate to progress from the bottom half of the draw, although Radwanska showed in Montreal that she shouldn’t be written off as a spent force. If the predicted Sharapova-Williams final does eventuate, it’s likely that the Russian will feel the weight of the American’s dominate 16-2 head-to-head advantage. Sharapova’s heavy-hitting is a weapon against most players, but it plays straight into the hands of Williams, who loves to receive balls with plenty of pace on them and return them to her opponent with even more pace. Williams in 2.

That’s it for today. I’ll be back with another serve tomorrow to preview the first day of play on Monday.