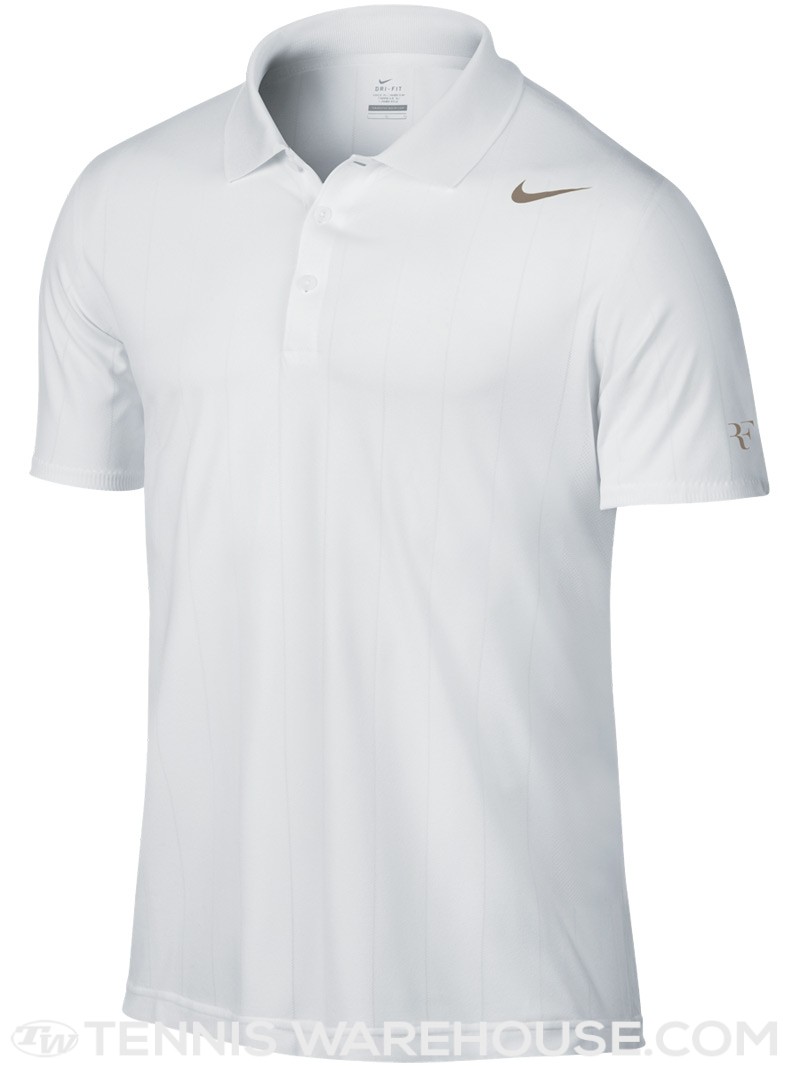 The third grand slam of the year has always been considered the most prestigious amongst the four majors. With the 2014 Wimbledon Championships right around the corner, the Nike Tennis Team of designers and athletes is set to release their latest lawn collection.

With a game designed for grand results on grass, Grigor Dimitrov will be eager to use his athletic game to progress deep in the tournament. Slated to wear the  Summer Advantage UV Crew in white, black and anthracite, Dimitrov will complete his kit with the Summer 2-in-1 10″ Short in white with light base grey and metallic silver. Dimitrov’s footwear during Wimbledon will be the Vapor 9.5 in white with metallic zinc.

Bernard Tomic, Ryan Harrison, Nick Kyrgios and the rest of the Nike Sponsored tennis pros will also be outfitted in the latest apparel and footwear for the 2014 Wimbledon collection.