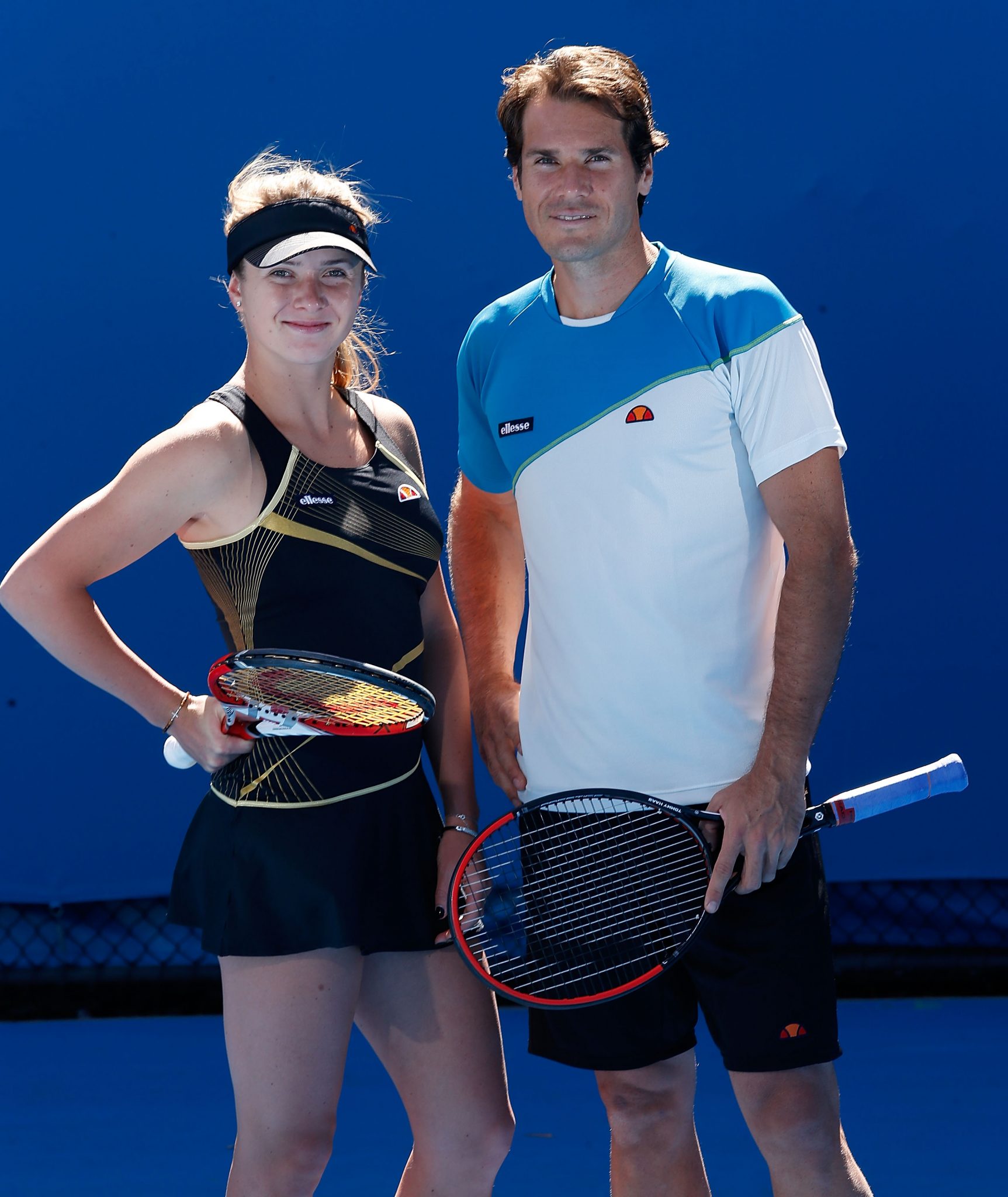 Global sports brand, ellesse, today announces it will be the exclusive tennis and training apparel provider for German player and world number 12 Tommy Haas and up and coming Ukrainian tennis star Elina Svitolina.

A strong history exists between ellesse and tennis, with several Grand Slam Champions, including Chris Evert, Boris Becker, Pat Cash and Guillermo Vilas, wearing ellesse on court in the past.

Marco Ellerker, ellesse Global Brand President said: “ellesse has a rich heritage in tennis and we are delighted to be sponsoring Tommy and Elina. They are talented and exciting tennis players and they also embody the ellesse brand with their attitude to life. We’re looking forward to supporting them as players and working with them to develop our global presence in tennis.”

“I am very excited to be sponsored by ellesse,” said Haas. “The brand represents everything positive about tennis and I’m proud to wear ellesse on the court.”

Svitolina, who will debut her kit at the Australian Open continues, “I love the tennis history that is associated with ellesse and it’s amazing to be following in the footsteps of some of the Grand Slam greats. Their clothes are stylish and contemporary and I can’t wait to wear my new kit on the court.”

19 year old Elina is perhaps best known for winning the 2010 Roland Garros girls’ event and the 2013 Baku Cup in July when she was 18, making her the first teenager to win a WTA tournament since February 2012. Tommy currently ranks number 12 in the men’s singles and has enjoyed great success during his 18 year professional career. Haas has won 15 singles titles, one doubles titles and was named as ATP’s Comeback Player of the Year in 2012.

In 2014 ellesse will also be introducing its new ‘Together We Play’ brand slogan inspired by the idea that sport should be fun and bring people together. The heritage of ellesse has always been about loving life, looking great and having fun and in 2014 ellesse remains true to the brand’s original vision.