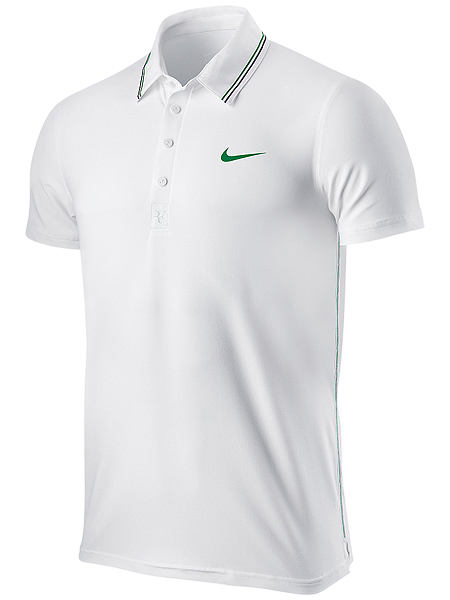 Switching gears from the clay in Paris to the lawns of Wimbledon, Nike Tennis will continue to outfit the best players in the world during the season’s most prestigious tournament.